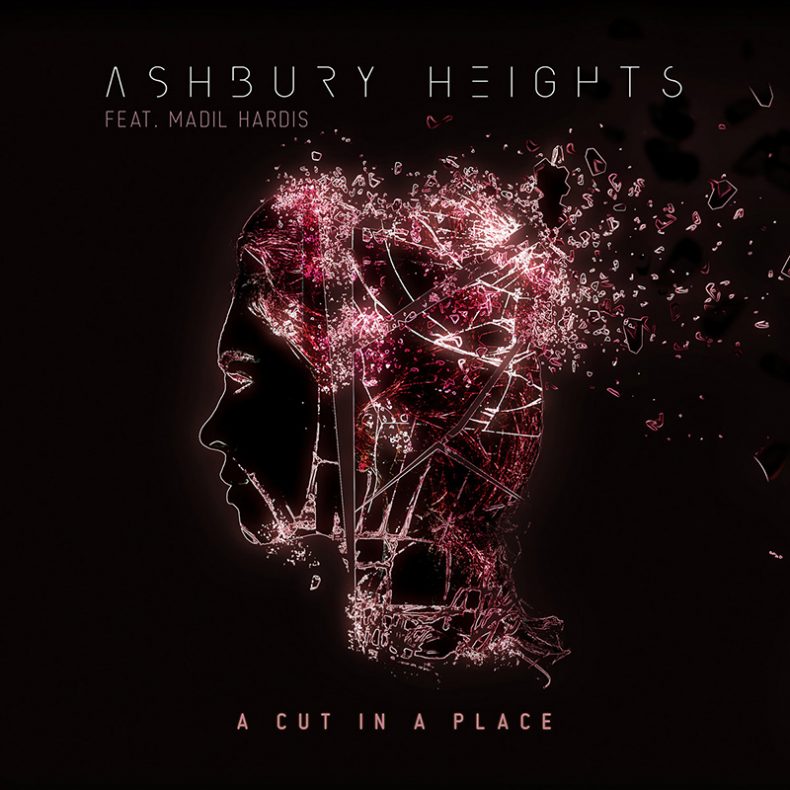 Swedish synth-pop band Ashbury Heights is excited to release their new single in the ’Ghost House Sessions’ cycle! Ashbury Heights are known for Anders Hagström’s unique voice and distinctive style of music. The new output “A Cut in a Place” is the second collaboration with the inimitable Madil Hardis.

After the release of the album “The Victorian Wallflowers”, Ashbury Heights returned with their first singer Yaz and new Future Pop hit-singles for Goth and Electro fans. Watch “Spectres From the Black Moss” HERE again – the future remains exciting and Ashbury Heights is among the leading acts.