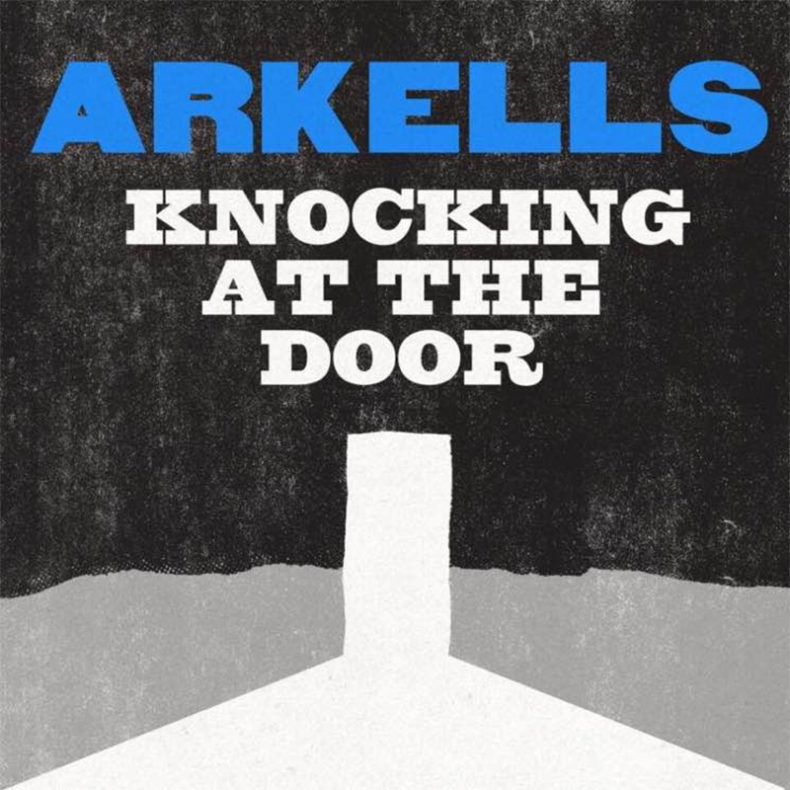 ARKELLS RELEASE VIDEO FOR SURPRISE SINGLE “KNOCKING AT THE DOOR”

Arkells release their latest video for new song “Knocking At The Door”. The band debuted the track earlier this month as a surprise release for fans.

“This is our most fierce song yet. So we needed a fierce video. We recruited our talented friends SHANE & mark to make the video and they nailed it. Our audience has embraced this new tune, and it’s a thrill for the band to release a video that further elevates the song,” says frontman Max Kerman. “All the old Arkells fans like it because I scream a bit, and new Arkells fans like it because it’s also kinda modern and poppy. We like it because it’s the most adventurous and exciting thing we’ve done yet. Who knew we could have such a fun ride with one surprise song”

Coinciding with the launch of the regular baseball season, “Knocking At The Door’ is featured in a new Budweiser/Toronto Blue Jays themed commercial running now, the video features the band in various Toronto locations.

The video comes on the heels of Arkells weekend one performance at Coachella. Since the release of Morning Report, Arkells have spent much of the year touring, playing some of the biggest festivals in the U.S., including Lollapalooza and Bonnaroo; building their audience and solidifying their reputation as a passionate, high-energy, live-rock authority. In addition to performing at the 2017 JUNO Awards earlier this month, where they were nominated for Group of The Year and Rock Album of The Year.

SPILL NEW MUSIC strives to keep our readers up-to-date with new releases by your favourite artists, keeping you informed of new album, single, and video releases. Stay tuned -- who knows, you might just discover your new favourite band.
RELATED ARTICLES
arkellsknocking at the doornew music