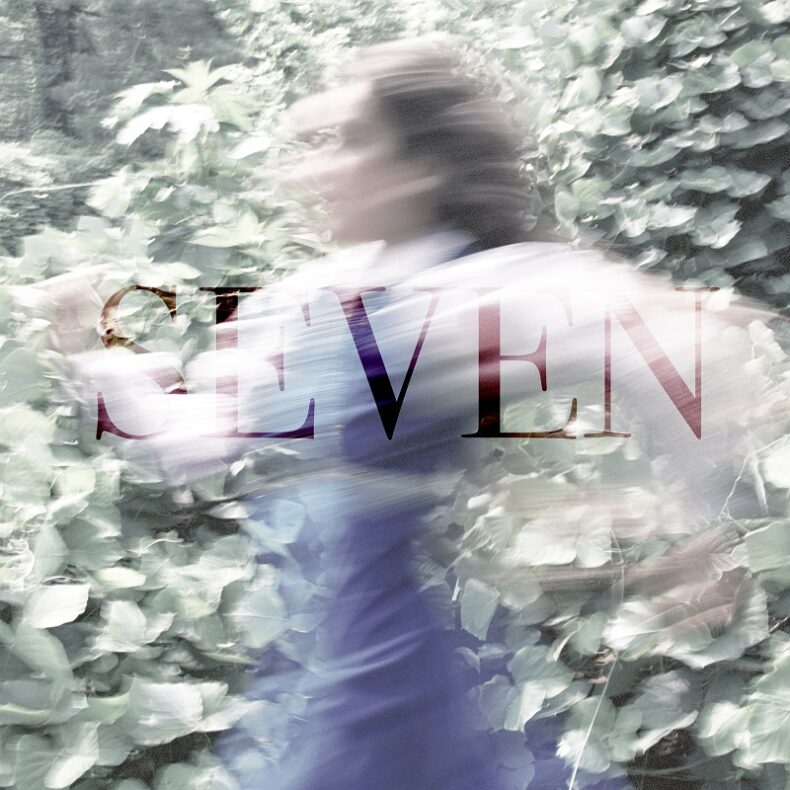 Nadia Marie’s “Alligator Proof” is a sparse, almost hopeful lo-fi piano ballad. Her emotionally stirring vocals are delivered between ringing chords atop a bed of subtly droning colored silence; ambient noise that belies the pain and exhaustion at the song’s core.

“Alligator Proof,” like much of Nadia’s new album, Seven, reflects back on the last seven years of her life—in particular, marrying a complete stranger for a performance-art piece, unexpectedly falling in love, and then surviving a near-fatal crash that left her body shattered while also revealing cracks in the bond with her partner, from whom she would ultimately split, wounded by jealousy and a lack of compassion.

Nadia Marie wrote, recorded and mixed Seven herself, and plays everything on the album save for the sax and trombone on “Alligator Proof,” the former courtesy of Tyler Jundt (Material Girls) and the latter from Keifer Johnson (Jermaine Dupree, Mattiel, Blackberry Smoke).

“The majority of the songs on the new album came from me hearing a sound, whether a conversation, a synthesizer or a distant train. I would hear a single note and the words would just spill out all at once. I wrote everything on the spot, in the moment: I’d start recording, strum a guitar and whatever came out—that was the song. Seven was written in this off-the-cuff way, and ‘Alligator Proof’ is a perfect example—it was a song where I literally just hit record and played my guitar and freestyled the whole thing.

“Sometimes I don’t know what a song is about, how I’m feeling, until I listen back to it, sometimes days, weeks, even years later. It’s not until after the fact that I can fully see what I was talking about. It’s this weird way to communicate with yourself about what your subconscious is feeling, predicting and trying to tell you. That’s what art is, it’s a glimpse of a person’s subconscious; and this EP is the strongest example of that from me so far. With “Alligator Proof,” it ended up being about how there’s a certain amount of pride that has to be put aside to retain acceptance and peace.”