SPILL NEW MUSIC: AMBER RUN RELEASE NEW SINGLE “THE BEAUTIFUL VICTORIOUS” AHEAD OF FOURTH STUDIO ALBUM ‘HOW TO BE HUMAN’ OUT FEB 24 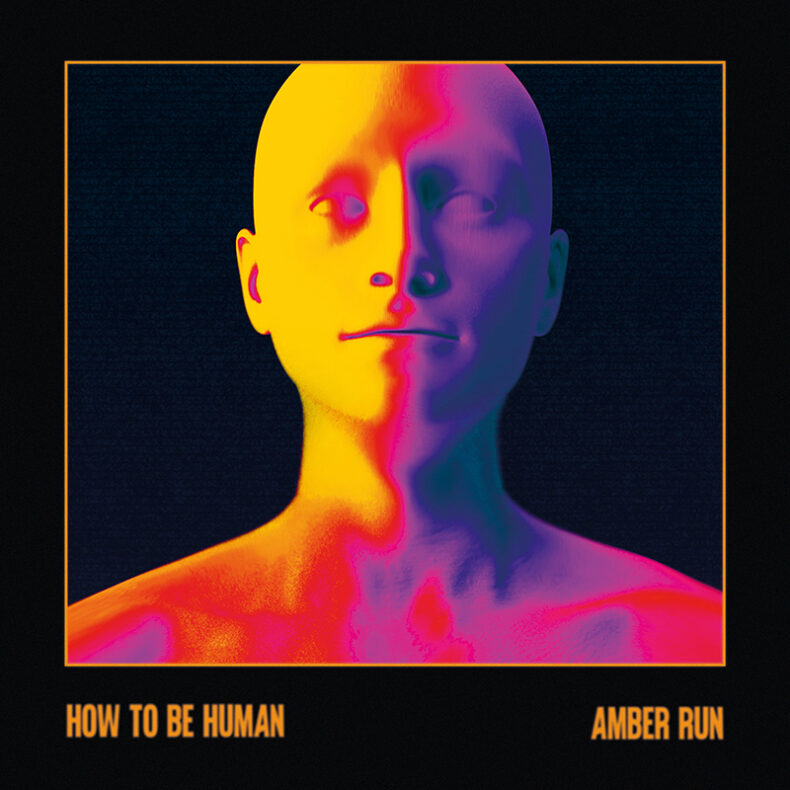 Amber Run share triumphant new single “The Beautiful Victorious”. The track is lifted off their soon to be released, fourth studio album How To Be Human out this February 24 via label, TRIPEL.

Listen to The Beautiful Victorious out now here – https://bfanlink/the-beautiful-victorious

Laced with morality and intimacy exposing the paradigm of human nature, “The Beautiful Victorious” celebrates the wholesome wins in a world that so often gauges success by external metrics. The tune speaks of those who live life well in their own skin, and those who value relationships between not only people but themselves over assets and trivial means in the face of adversity.

“Just to be here at all is a victory – to be able to give yourself to another person and to be comfortable with where you are.” ~Joe Keogh

During the making of the record, Joe became a father for the first time A mood shift from recent single “Hurt”, a sense of purity and positivity paints the scene. Having a child has offered a new perspective to the songwriter which can be heard in notes throughout the album.

“To see that innocence and how much love they have out of nothing has been really beautiful and life-affirming, and the relationship I have with myself has changed dramatically.” ~Joe Keogh

As far as album titles go, How To Be Human might sound like a grand sentiment but, when you boil it down, it’s the purest conundrum of them all. How to be happy. How to be content. How to find peace within the world and, crucially, within yourself They’re concerns that plague us all and ones that were at the forefront of frontman Joe Keogh’s mind as Amber Run began to piece together their latest album.

“You know those annoying emails you get that are like, ‘How to become a millionaire in one month’. ‘How to get abs in six seconds,” he chuckles. “I was like, I wish someone would just tell me how to get by and live on the centre line and how to just continue.” ~Joe Keogh

Amber Run – consisting of frontman/guitarist Joe Keogh, bassist Tomas Sperring and keyboard player Henry Wyeth – have managed not just to continue but to thrive on their own terms through making music together. They released their debut album 5AM in 2014 via RCA, where they built lasting relationships with a fanbase who had found relatability in their deeply moving songwriting. On their second & third LP For A Moment, I Was Lost and Philophobia, the band continued building their fanbase organically, inviting open dialogues with songs that often cut to the quick of life’s more difficult moments. Throughout all of this, their early 2014 single “I Found,” has taken on a life of its own; currently sitting at a gargantuan 300 million Spotify plays, it’s been adopted by a new generation of fans on TikTok where more than half a million people have created videos inspired by the track Offline, the band recently sold out their first Europe and North American tour dates, culminating in their biggest shows to date including London’s Roundhouse before signing to TRIPEL ahead of their forthcoming How To Be Human album.

SPILL CONTEST – WIN A COPY OF THE NEW AMBER RUN ALBUM ‘FOR A MOMENT I WAS LOST’!