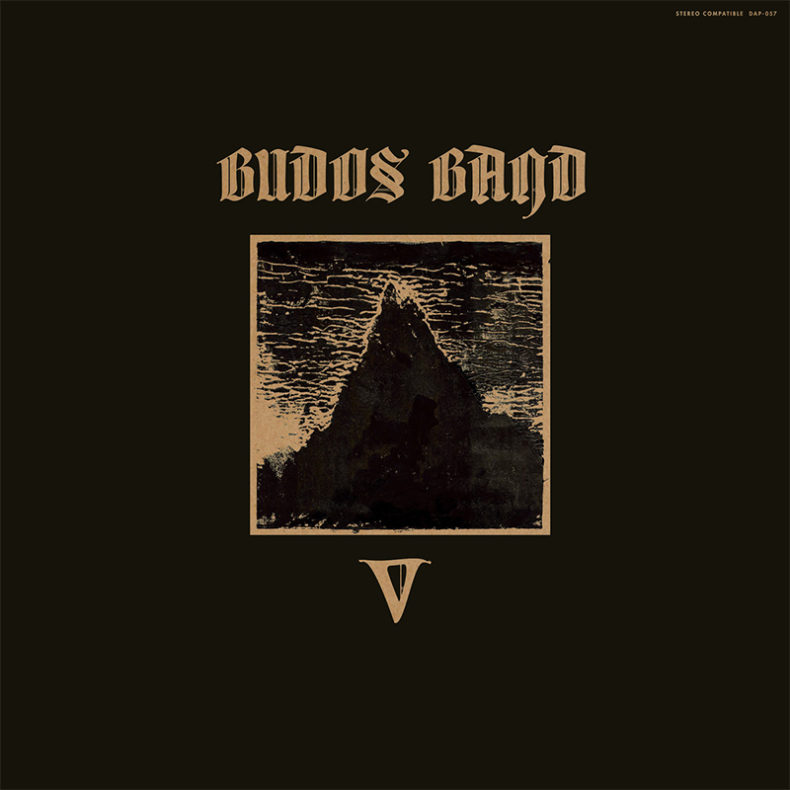 The Budos Band will release their new album titled V on April 12 via Daptone Records followed by a tour of select North American cities. The tour kicks off with two hometown shows, the first of which will include legendary label mates Menahan Street Band and Dap-King Homer Steinweiss’ Holy Hive on the bill. The band announced the record alongside the release of acclaimed lead single “Old Engine Oil”. Today, they invite fans on a delightfully trippy sonic journey with second album cut “Arcane Rambler” premiered with Rolling Stone.

Over the course of their nearly decade and a half long career, the 60’s/70’s influenced afro-soul instrumental band’s thunderous and eclectic sound has known no bounds. Budos Band V is a collection of expertly crafted energizing guitar licks, syncopated percussion precision, vigorous horns, and validates that the band is in their most monumental form to date.

Guitar player/producer, Tom Brenneck says Budos Band V feels like the truest representation of the band, describing the record as having the rock and roll element found in their 2014 album, Burnt Offering, as well as songs that could have found themselves on the first three Budos records. Two decades of playing together has resulted in an evolved sound since their Afro-soul beginnings, but no matter how many new influences get mixed in over the years, they remain in sync. This harmonious blend stems from the collaboration between Brenneck and Daptone co-founder Gabe Roth, who produced the band’s first three records and was at the helm of the mixing board for Budos Band V.

Make sure to catch The Budos Band on tour in a city near you! Full list of tour dates below and here.

SPILL NEWS strives to keep our readers up to date with news and events in the music industry. We keep you informed of the most recent information regarding new releases, tour dates, and information items about your favourite artists.
RELATED ARTICLES
daptone recordsmenahan street bandnews
8.0

by Gerrod Harris on November 9, 2018
Charles Bradley Black Velvet Daptone Records After his sudden and unexpected passing on September 23 of last year, the legacy of Charles Bradley has been one that embodies the sense [...]
10