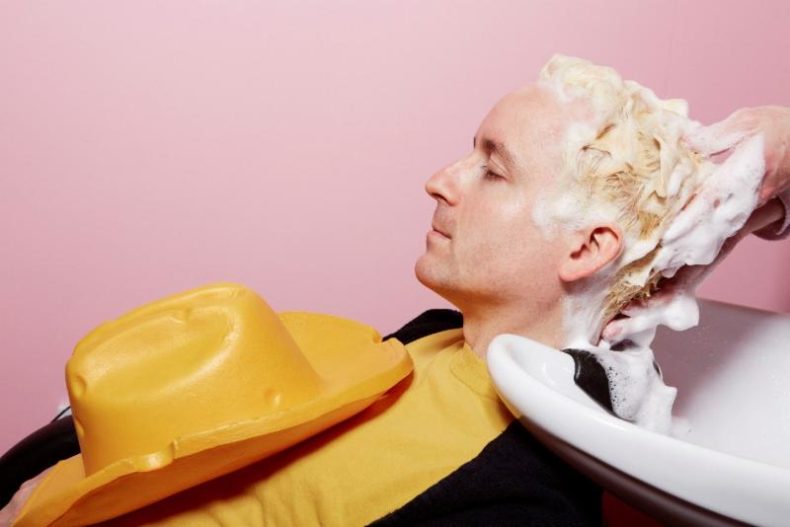 US TOUR KICKS OFF THIS WEEK

Alexis Taylor is pleased to share a Matias Aguayo re-work of “Beautiful Thing” – the title track from his recent solo album. Taylor comments on the new version: “I first came across Matias as he was performing an amazingly funky, wonky and wild percussive live set in Calvi, Corsica many years back. I then became a fan of much on his Cómeme label. It is a real privilege to hear his very raw and impassioned new take on ‘Beautiful Thing’ featuring his own vocals, revised lyrics and grinding, pulsating grooves. So much more than a remix!”

Beautiful Thing – released in April – is an album of electronic thrills, dark spaces, memories of dance floors and heartfelt writing; it’s composed, it’s improvised, it’s accidental, it’s strange, but it’s also very immediate. Produced by Tim Goldsworthy, co-founder of Mo Wax and DFA Recordings and member of UNKLE, it marked the first time Alexis has made a solo album with a producer.

Having recently played All Points East festival in London, Alexis Taylor is heading to the US for a tour before he returns to Europe in September. Live, he is accompanied by Susumu Mukai (aka Zongamin) on bass and Leo Taylor (The Invisible, Floating Points) on drums.