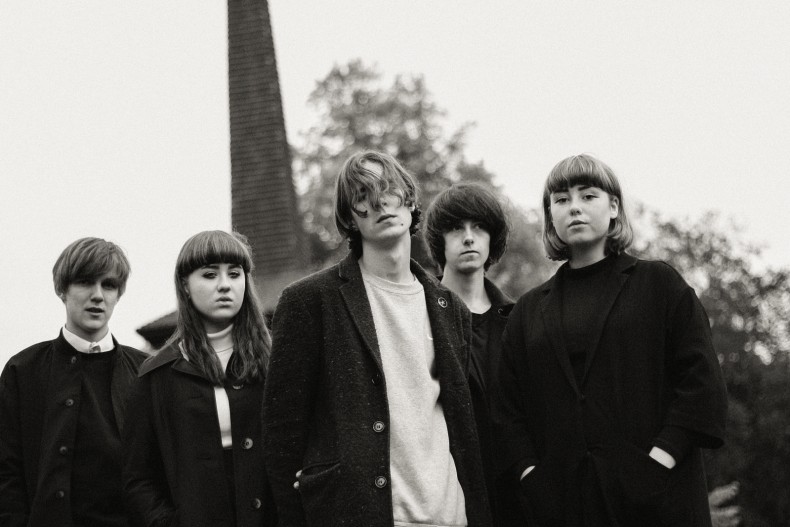 Agent blå are the new kids on the block in the Gothenburg, Sweden pop scene. And they are quite literally kids, all still soundly in their teens and now signed to Luxury Records.  Agent blå said of “Frusterad” (which translates to ‘frustrated’ in English) : “It’s not about the sexual frustration, it’s about the frustration of not being fucked up.”

Now label mates with beloved hometown heroes Makthaverskan and Westkust, Agent blå are in good company when it comes to their gloomy flavor of Brit pop influenced post-punk. Following this 7″ the young outfit are currently working on their debut full-length projected for release in fall 2016.