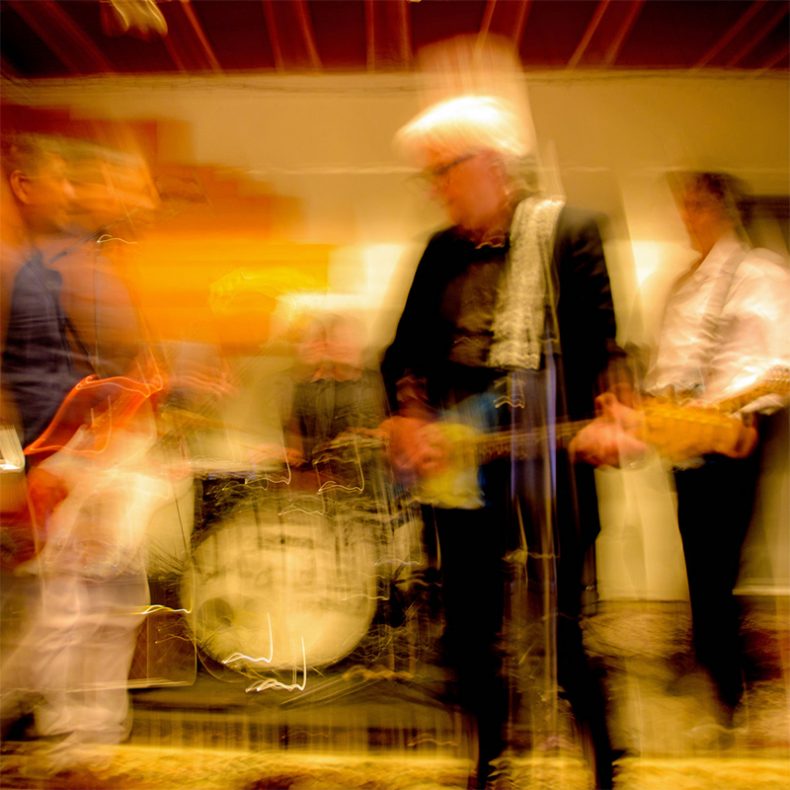 WE FOUND A LOVEBIRD – “SINCE YOU CAME ALONG”

With a sound described as ‘delectably dreamy’ and ‘sparkling’, We Found a Lovebird excels at trance-like chiming pop. They’ve been releasing music since 2009 with highlights including a Polaris Music Prize nomination and CBC/KEXP radio support. “Since You Came Along” is the fourth single from their forthcoming full-length album With Friends Like These.

Says We Found a Lovebird frontman and producer Larry Lechner: “Bit of an alt-country vibe to this one. It’s about how crazy our lonely survival skills seem when love finally comes along.”

by SPILL NEW MUSIC on November 10, 2021
RED SNAPPER – “THE WARP AND THE WEFT” A SPILL EXCLUSIVE MUSIC PREMIERE To coincide with a UK Tour in November and December, Red Snapper will release a new [...]