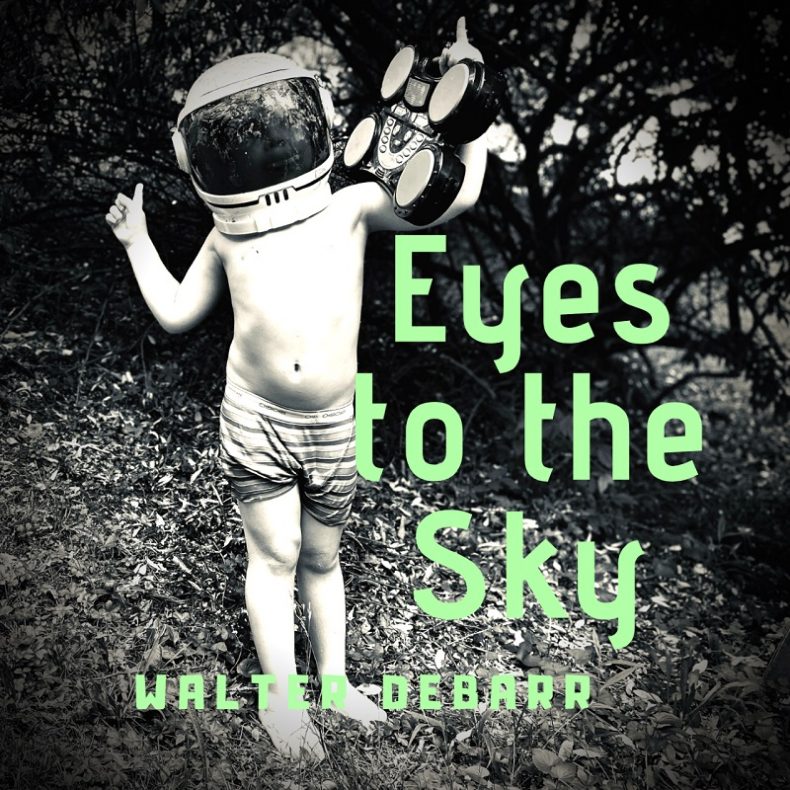 WALTER DEBARR – “EYES TO THE SKY”

“Eyes to the Sky” is upbeat and hopeful, but with a haunting, soulful quality and a hook that gets in your chest and sticks with you long after it stops playing. “This song is the toughest I’ve written yet,” said DeBarr. “I’ve never been so excited to share something I’ve written with the world.”

Since releasing his debut EP six months ago, his band has experienced some turnover that has changed the band’s sound for the better, settling into a sweet spot that provides the perfect frame for his uniquely raspy voice and old-style acoustic finger-picking. His band now includes lead guitarist MacLean James, cellist Steven Schumann, bassist JD Thomas, drummer Cameron Miller, and vocalist Pamela Kesling.

The song was recorded and mixed at BlueLava Audio in Chesapeake, Ohio and mastered by Aaron Fisher in Sissonville, West Virginia. He plans to record several more songs this year and looks forward to releasing a full album by the end of this year.