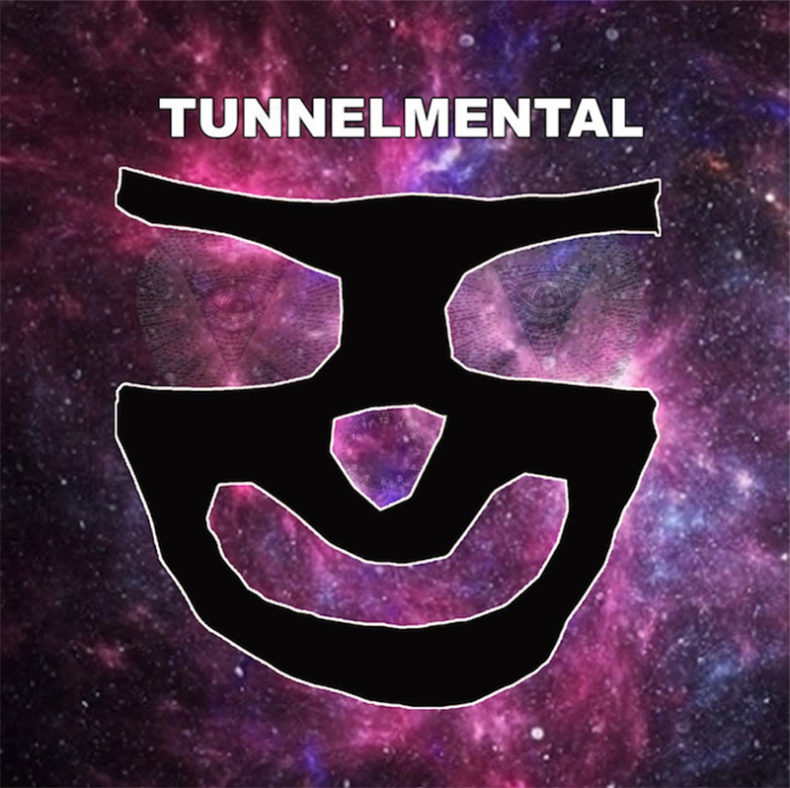 The measure of success in the Art-Punk music scene is not in dollars & cents, but in longevity.  And in that regard tunnelmental experimental assembly has, without a doubt, been extremely successful.  Since its inception in the UK’s mid-eighties post-Punk and Rave scene, tunnelmental has fought a struggle against corporate consumerism and forged its own brand of anti-establishment bravado.  While there have been stops and starts along the way, founding member Nigel R Mitchell has continued the boundary pushing ethos that served as the impetus for its initial formation and has continued writing and recording under variations of the tunnelmental moniker and line-up.

by SPILL NEW MUSIC on August 12, 2020
THE LAST SOCIABLES – “PERFECT CIRCLE” A SPILL EXCLUSIVE MUSIC PREMIERE The Last Sociables are a band consisting of its sole member and creator John Finch. [...]