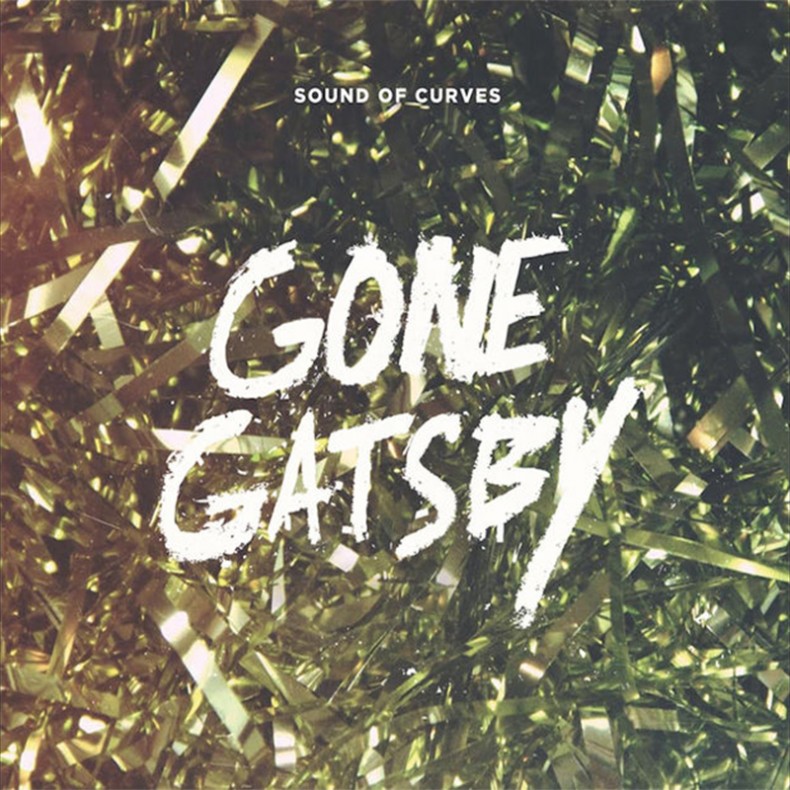 by SPILL NEW MUSIC on April 22, 2016
Sound Of Curves – “Gone Gatsby” A Spill Exclusive Video Premiere “Gone Gatsby is a kind of microcosm to our record, the high energy and melodic waves driving the [...]