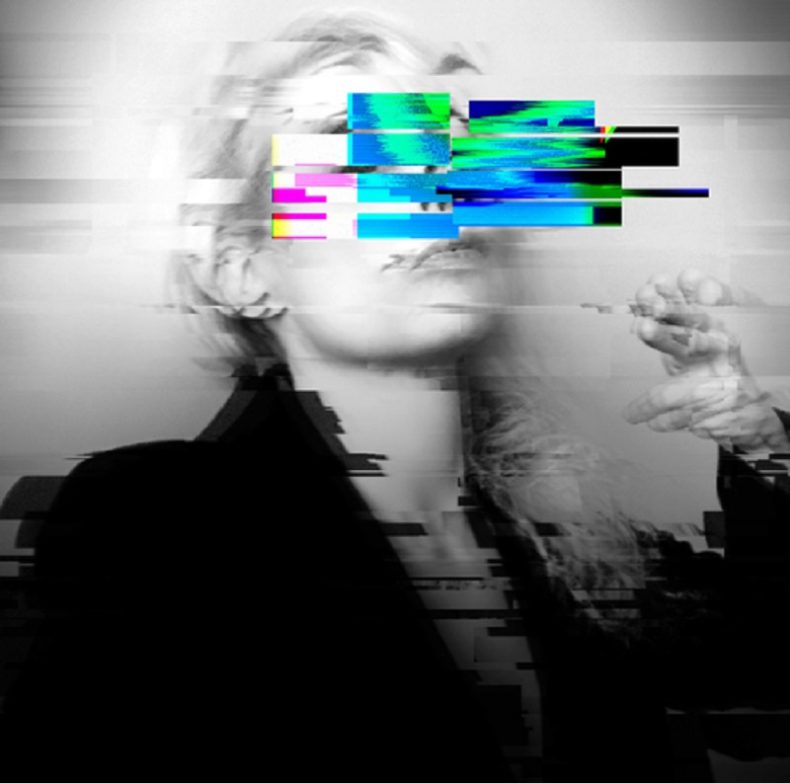 Crème is the new recording alias of Trixie Reiss. A former collaborator with pioneering electronic act The Crystal Method, Reiss wrote and performed on their debut platinum-selling album Vegas, which included their No.1 hit ‘Comin’ Back’. After an extended break from music, Reiss now returns with new music as Crème, entirely written, produced and performed by herself: a genuine solo affair.

Raised in NYC, during her formative years she was consumed by art and music, but particularly fascinated by the expanding influence and artistry of electronic music, both popular and experimental. The music produced as Crème is a result of this obsession.

“Helium” – the first record to be released as Crème – is a stunning statement of intent. Reiss’s vocals are as powerfully distinctive as ever, backed by neon-flecked synths, crisp snares and hard-hitting drums: an affecting and poignant electro-meets-neo-soul ballad.

Further Crème music will follow this summer, with a full EP slated for Autumn.