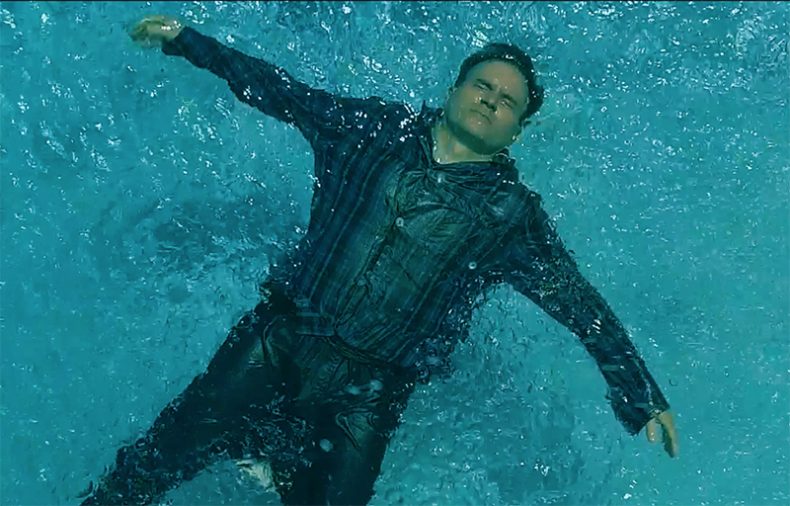 Manchin has previously released seven digital albums, and his music has been included on a number of compilation recordings, such as PromoOnly, PlayNetwork, ERG Music, RX Music and Xtendamix. His music has received airplay on MTV, VH1, Bravo!, Sirius/XM, CityTv and Galaxie.

Paul Manchin currently resides in Toronto, where he continues to write and record on his own and with others.