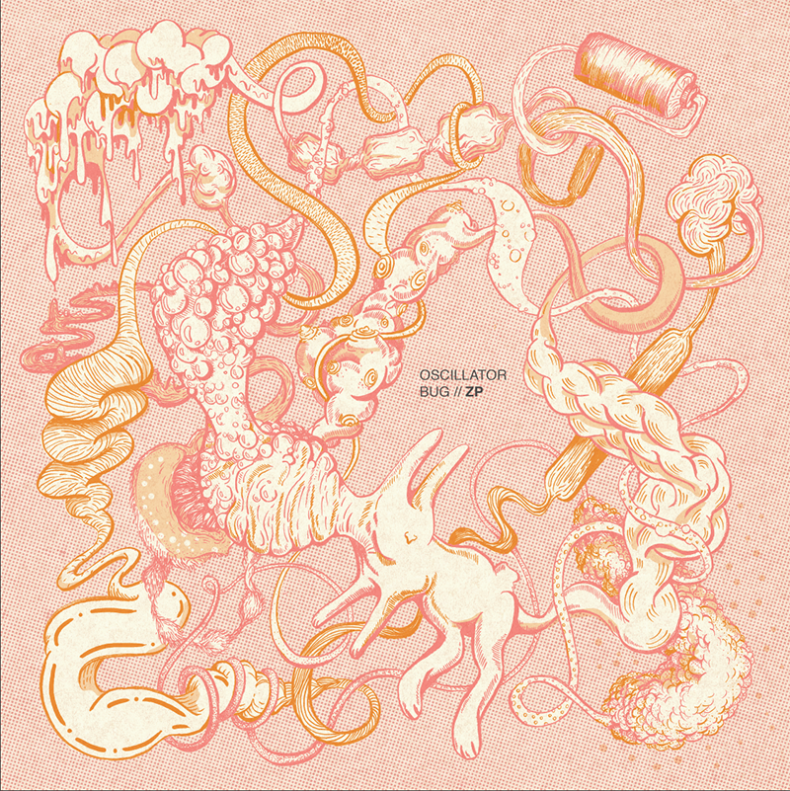 Oscillator Bug is like a force of nature in the age of climate change: unpredictable. Borrowing from the revolution-minded mass hallucinations of 60s psych as well as weirdo bedroom pop and several decades worth of avant-garde synth experimentalism, Oscillator Bug is a wild, infectious and occasionally disturbing rendering of 21st Century popular music.

Oscillator Bug’s Zaid Maxwell has been making music in the Windy City for several years, playing in various bands (including Shapers with The Hood Internet’s Steve Reidell) and recording others. While currently playing in a couple of more explorative and caustic outfits, Maxwell was compelled to extract the auditory earwigs of pop goo that had taken roost in his brain. The result a is tunefully fun and twisted Candyland passage through someone else’s fever dream that pulls listeners ever-inward.