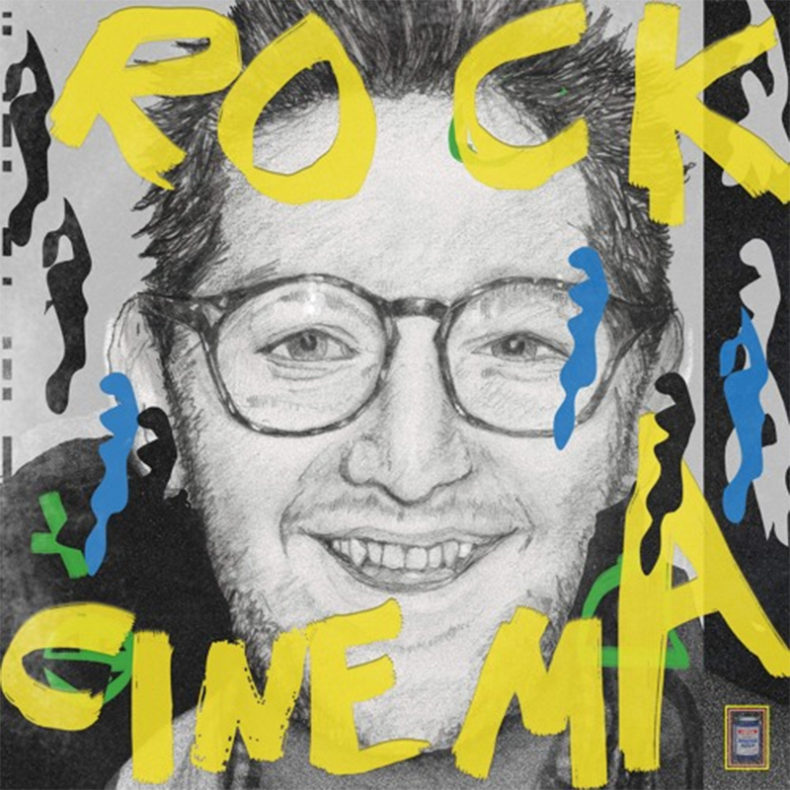 Rock Soup is a return to comfort food for apartment rock multi-instrumentalist and songwriter Noah Engel. Noah was blackmailed by an (anonymous) billionaire to return to to the hallowed halls of his former high school, this time as a teacher. Noah found himself lonely and without his band (Harmony House) so he decided to take up every instrument himself on this raucous 11-track LP.

Rock Soup served as a way for Noah to talk himself through the sometimes funny sometimes melancholic return to high school, mostly working and recording out of his dad’s art studio in Sag Harbor, NY. Noah finds a balance between looseness and precision, between melancholy and humor, between harmony and dissonance on his second full length LP.

Noah returns to his true love, rock ‘n’ roll, but much like his return to high school, this time, it is different. The desks, books, teachers, water fountains are all the same but his relationship to them has changed. Rock Soup is an album about returning, returning to those simple three chord patterns, once exciting, powerful, and new; now worn in and grown old with time, time to marinate and age in the annals of the collective unconscious, growing richer and more complex flavors like the broth of a soup. This is how Rock Soup manifested itself into completion.

“Hello, I’m Noah Engel, and I wrote “Rock Cinema” at around 11AM on a Tuesday while playing hookie from work. Since moving back into my parents house, it was hard to make lots of noise without getting yelled at, so I waited until after they all left for work, and started screeching feedback loops and junk in my bedroom, out of aggression possibly, or maybe boredom, until something crazy started happening.”