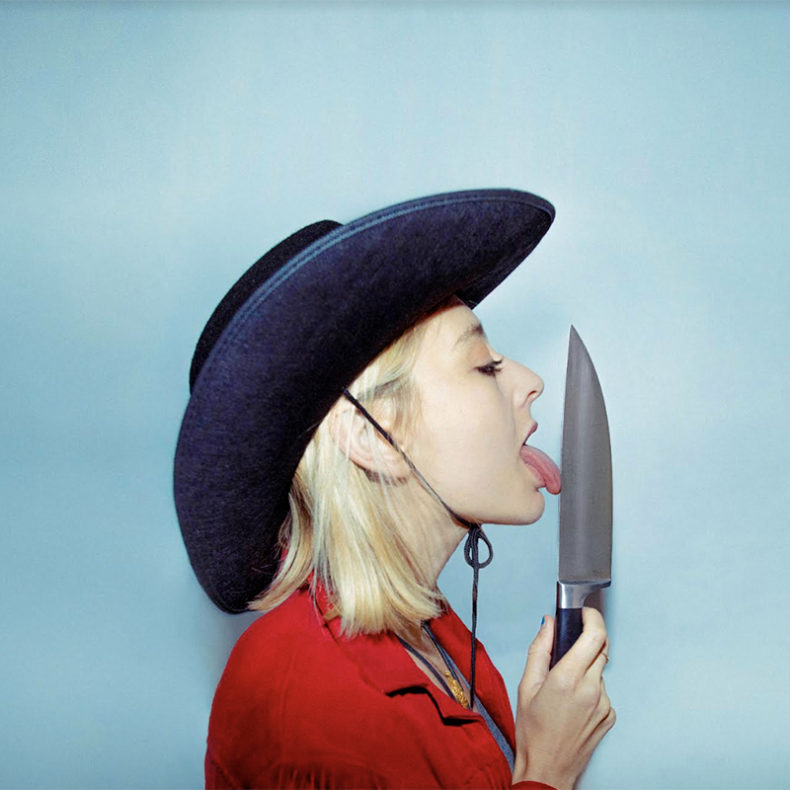 Lauren Rocket is a singer/songwriter born, raised, and based in Los Angeles, CA. A lifelong musician, she has turned her childhood passion into a thriving performing and songwriting career, specifically known for sparkly heartfelt pop and high energy power-pop anthems.

“The Killing Moon,” her fourth single as Lauren Rocket, is cover of Echo & the Bunnymen’s magical, enigmatic and esoteric song from their 1984 album Ocean Rain.  It shows a darker side of her complex musical tastes, and has a depth that reveals her transcendent taste and influences.  Lauren states, “Since I was a little girl, this song has had an almost trance like, spell-bound effect on me.  All my parents had to do was turn it on if I was having a tantrum or if I was sad, and I would automatically calm down.”

She digresses by saying “That being said, I feel like this song has always been inside me for that reason, swimming in my sub conscious.  It was symbolic of a place I could access if I needed comfort or relief.  It’s like a little pearl of consciousness manifested in musical form. I knew that one day I would want to sing it myself, record it and release it, but was always intimidated and wondered if I could ever even try. Finally I got brave enough to try, and I do hope very much that I did the song justice.”

“The Killing Moon” is the fourth single in a series of cinematic, intimate and emotional singles to be released throughout 2018/2019.