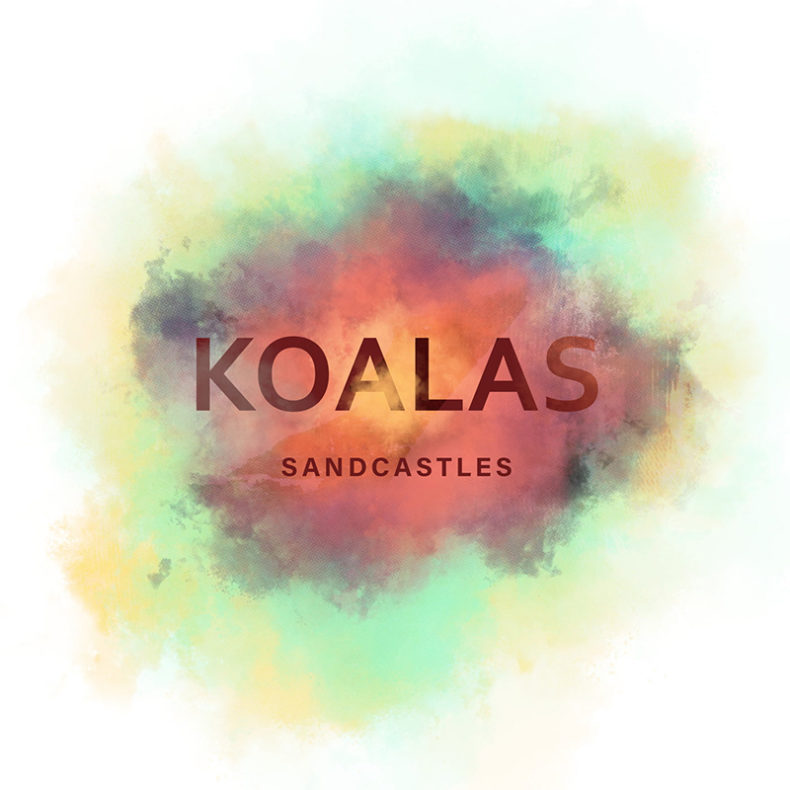 Synth-pop band Koalas are pleased to announce a brand new track ‘Imaging’ due this October and follows on from their recent post-summer anthem, ‘Sandcastles’, serving as a metaphor for what the Manchester duo of Samuel Jones and Rachel Waters might do come the final countdown.

Sam details the track: “When you’re working in a new band with a limited number of releases available, a b-side is so important to show light and shade. Imaging has a more sprawling structure and experiments with a different sound-world, using more live percussive instruments and loops. It’s freeing to be able to create something that steps out of the traditional song format and work in slightly weirder spaces, playing with more repetition, minimalism, suspense and release”.

Koalas take influence from more electronic artists such as Boards of Canada and Caribou, combined with 80’s pop of Eurythmics and Bronski Beat. The band are part of a new vanguard of artists to come out of the new Mancunian music epicentre, the Low Four studio and record label, based in the historic Old Granada Studios in the city centre and working with producer Brendan Williams (Dutch Uncles, GoGo Penguin, Francis Lung).