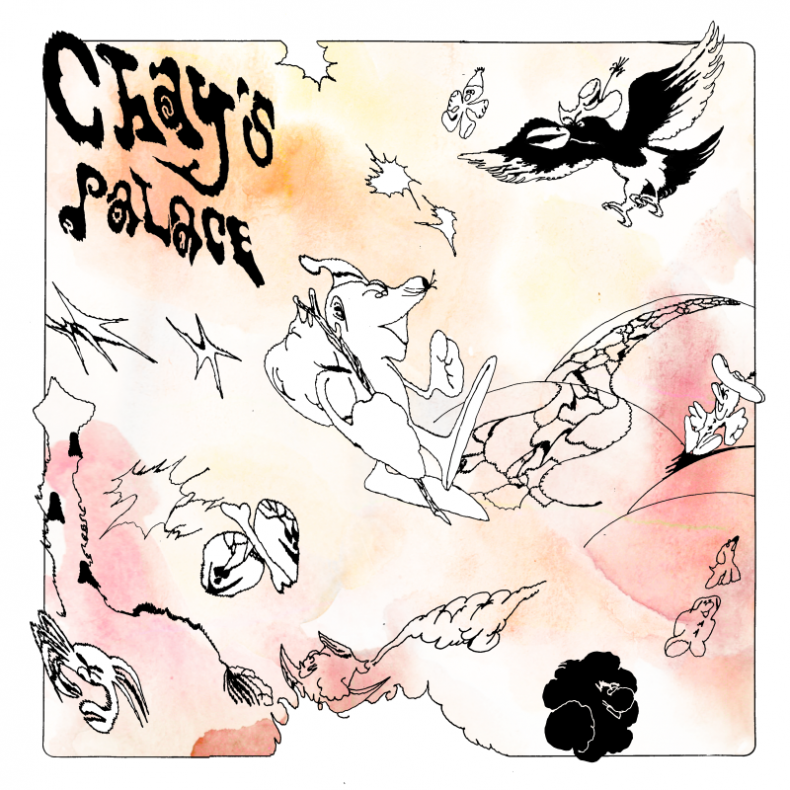 Chayse described the song’s inspiration as “falling for someone from a distance.” It was composed, arranged, and produced by Chayse and recorded/engineered by Brad Timko at Communicating Vessels studio. “‘Penny’ is one of the few straightforward ‘pop rock’ songs on the album,” he continued. “It’s a sweet song with an upbeat feel. It’s not about the feeling I wanted from someone; it’s the feeling I got just seeing them out in public – and that being enough.”

“Ever had a crush on someone? Ever wait too long and have that door close?,” he asks.

Stretching from shades of gray to technicolor, Chay’s Palace traces the arc of Porter’s last few years, never flinching from the complex reality. After the opening track “Purpling Dawn” whirs into life, Porter finds himself in the dank basement of the palace: “Arrested in this dungeon cell/ Confusing, ethereal/ It’s all that I can do/ To keep from laughing at myself.” Rubbery bass stitches together haunted carnival organ riffs and taut electric guitar waves, part new wave, part surf rock, part surreal vision.

Chay’s Palace is out March 3, while “Penny” is available via all DSPS tomorrow.