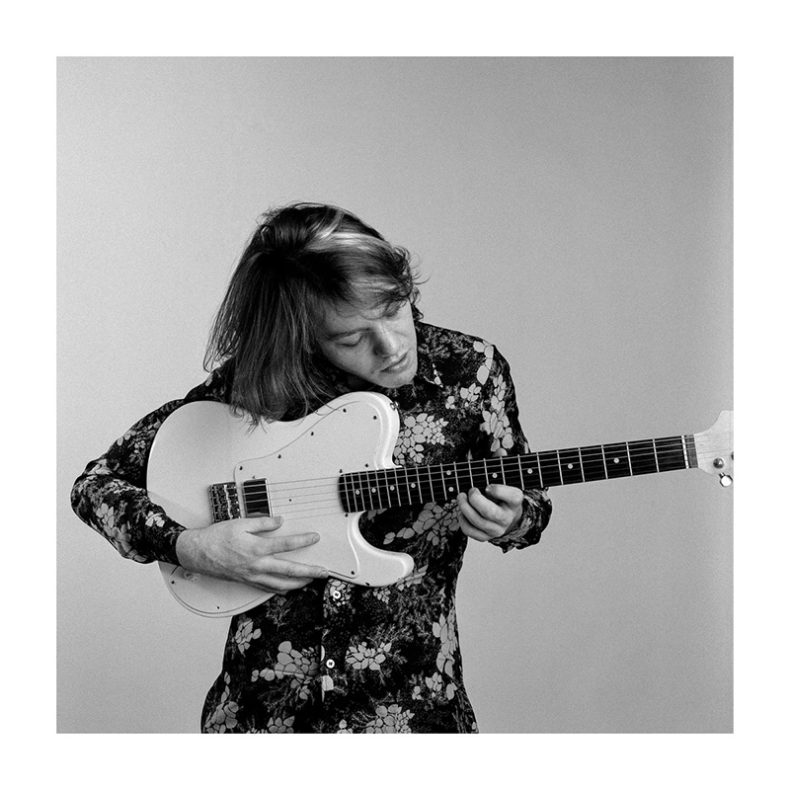 Casey Hopkins is a modern American singer/guitarist seeking to prove that guitar-based rock n’ roll is not just not dead, it’s virile.  Taking influence from The Cramps, Stevie Ray Vaughan, T Rex, Chuck Berry, and Funkadelic, Casey’s music is as diverse as it is inherently classic sounding.  Since moving to New York in 2014, Casey has been gigging regularly and released his first EP at Baby’s All Right in 2016.  Casey is hard at work on making his debut album and is on the heels of releasing his debut music video “Touch”.

“I’ll never be a fashion queen, it could never make my dreams come true. I’ll never be a fashion queen, but you know I’ll be a king of the strings.” The chorus calls to mind filthy grunge rock and some of the more political tracks of The Ramones discography. The lyrics specifically target the intermingling of the New York music scene and fashion industry, and the way this effects the integrity of artistic expression. In Hopkin’s own words, “I grew up a blues guitar prodigy in hand-me downs and band shirts, so aesthetic was never my number one priority.  It’s sort of a rejection of that culture and a personal call for people to focus more on the quality of the art they are making.”