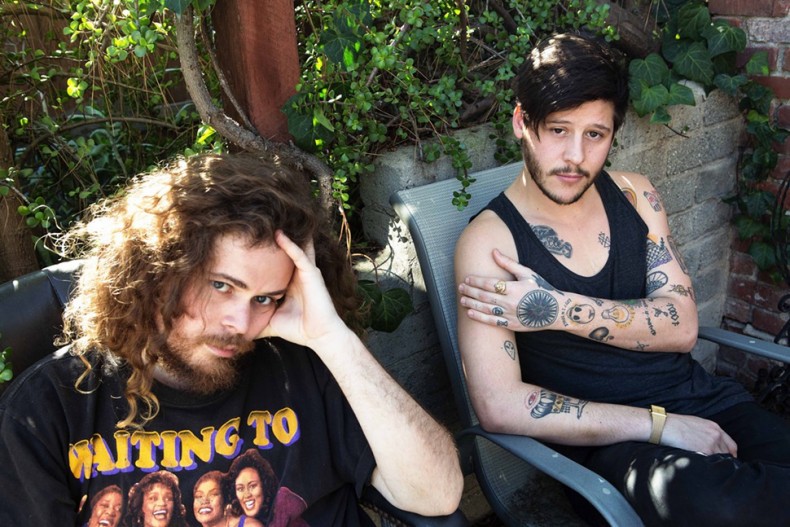 Garage punk band Twin Peaks and three-year-old band under Ghost Ramp, Steep Leans opened for Wavves in Toronto on their recent tour. They played at The Opera House, a really rad venue with Corinthian décor and a great floor plan. The aesthetically pleasing atmosphere definitely complemented and contrasted the modern surf punk vibes from all the set lists played that night.

Wavves played a bunch of bangers from their new album, V, and a setlist full of their greatest and catchiest tunes including “King of the Beach,” “Sail To the Sun,” “Green Eyes,” “Post Acid,” “Demon To Lean On,” “Afraid of Heights,” “Idiot,” and way more. The crowd was not disappointed and was swarmed with crowd surfers and stage divers. Wavves played a killer encore and had some great openers. Check them all out!

Emily Fin is an illustration student at OCAD University in Toronto. She really digs the many sub-genres of punk music and dogs. You can scope out her artwork at romaniranch.tumblr.com.
RELATED ARTICLES
live reviewsthe opera housetoronto