Live Reviews
1
223
previous article
SPILL FEATURE: THE BEST PARTIES YOU GO TO ARE THE ONES YOU DON’T HAVE ANY EXPECTATIONS FOR - A CONVERSATION WITH BILL LEEB OF DELERIUM
next article
SPILL NEW MUSIC: GWAR RELEASE NEW SINGLE "MOTHER FUCKING LIAR" (PIT RECORDS) | "THE BLACK DEATH RAGER WORLD TOUR" KICKS OFF MAY 19 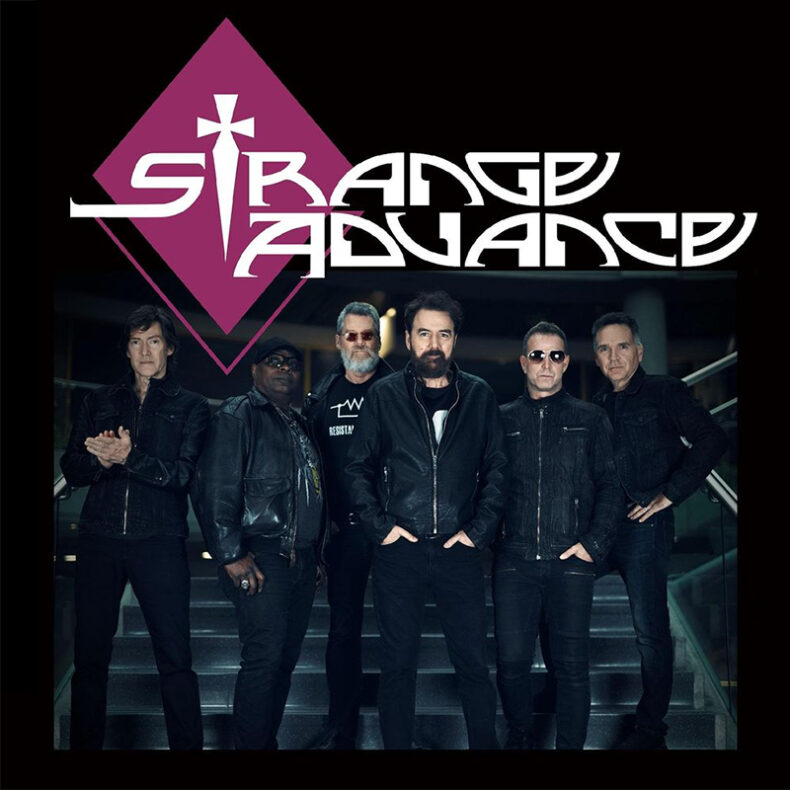 Strange Advance returned triumphantly to the stage for the first time in over 30 years, at Vancouver’s classic art deco 1930s Hollywood Theatre. The event was absolutely packed, with anticipation in the air and the crowd thirsty to hear tunes not played live by the group for decades. Strange Advance did not disappoint. 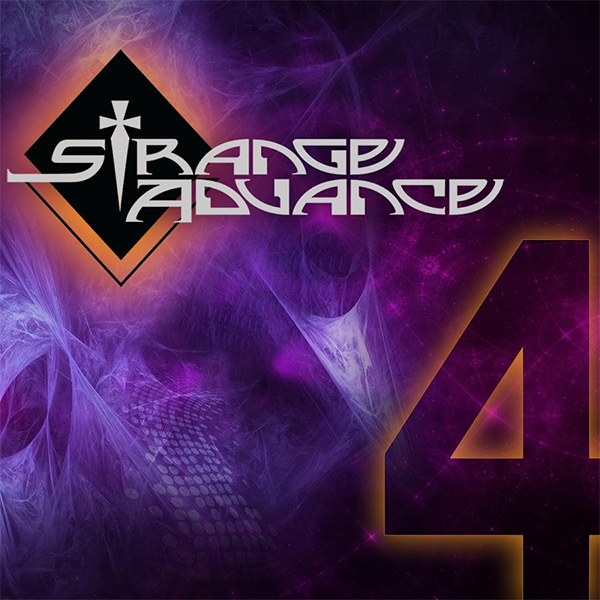 The band unit was tight, and Arnott’s vocals were spot-on as he performed eloquently with the calm stage presence of a veteran singer. Dillon diligently and flamboyantly executed vocals previously sung by original member, now retired, Darryl Kromm. Dillon had his work cut-out for him, having the lead on the majority of the evening’s songs, and did so quite well.

Ian Cameron is also known for his duo Ruckus Deluxe. His exquisite work, specifically with the violin, was on full display on numerous songs, including “Alien Time” and the radio-hit fan-favourite “We Run”. Three video screens placed behind the band, flashed moving computer-generated images and lights, which added a visual effect that added extra flair to the performance and distinctness to each song.

Strange Advance completed their comeback with two encores which included an excellent Spoons cover of “Nova Heart” and then one of their best-known and loved songs, the epic “Worlds Away”.

Strange Advance have three more live May dates upcoming in Toronto and Mississauga, and then plan to continue performing live shows, bringing their act back from the depths of the 1980s and into the hearts of enthused fans throughout Canada, and potentially beyond.

John Graham is a Vancouver-area resident who typically spends most days admiring music of all genres. When not listening to music, John is usually at a live show, somewhere in the bowels of Vancouver.
RELATED ARTICLES
4drew arnottlive review