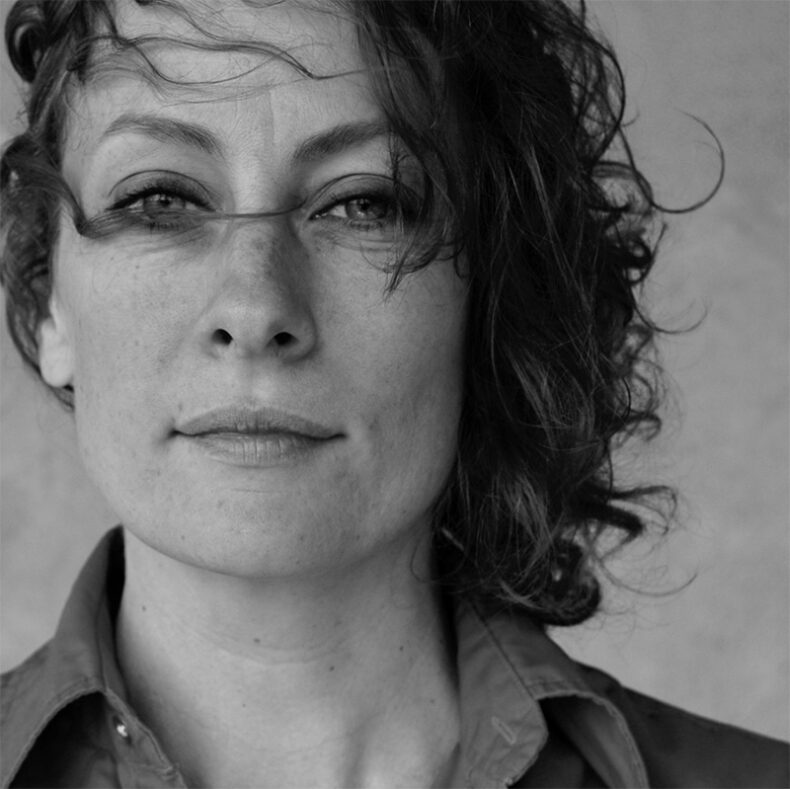 For the first time since the 2018 Juno Awards, Sarah Harmer performed live in Vancouver, this time at the historic Vogue Theatre. Harmer tore through her six-studio album catalogue with a powerful two-plus-hour performance of songs. Flanked by her band, consisting of Gord Tough, Kelly McMichael, Zach Bines and Dani Nash, Harmer didn’t appear to have skipped a beat since years of respite from regularly performing between 2010’s Oh Little Fire and 2020’s Are You Gone. Harmer’s powerful yet relaxed and gracefully sweet voice complimented her resumé of comfortable, radio-friendly folk rock succinctly, with the exception of a few minor missteps, which Harmer handled with ease and humour. 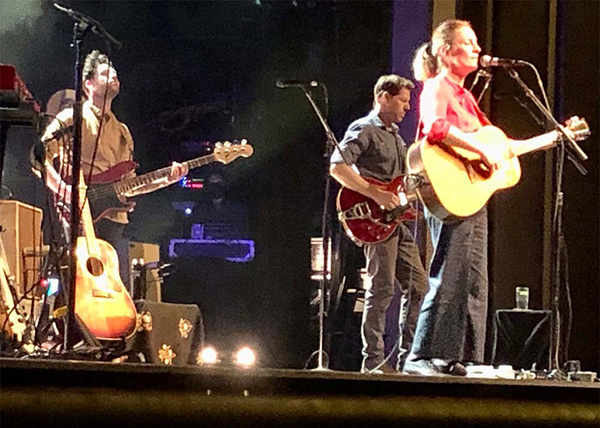 In her most recent album, Harmer references close friend Gord Downie on “What I Was To You”. As an emotional tribute, without naming Downie directly, Harmer gave a shout-out to the Canadian legend and performed the touching song from Are You Gone.

The nearly sold-out venue, which hosts over 1,200 guests, ranged in age from child to senior, in a family friendly affair. The crowd of appreciative spectators was enthusiastic throughout the night, with some chanting for the fan-favourite “Lodestar” to be played, with Harmer joking about her ability to remember the tune, before superbly unloading it as the last pre-encore tune, to the delight of the appreciative crowd. 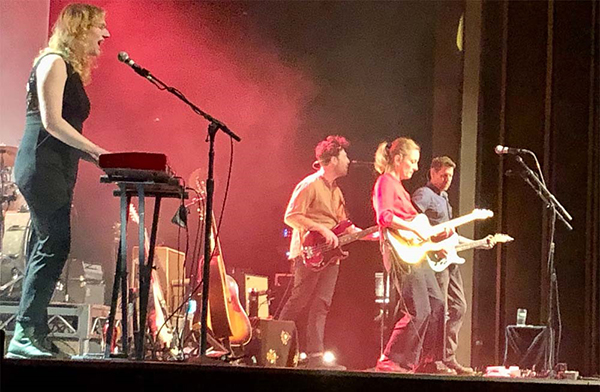 After hammering out 24 songs, Harmer concluded the concert with a two-number encore, including the hit “Basement Apartment” from her debut 2000 album You Were Here. To the chagrin of security, who undoubtedly expected the event to be uneventful, a number of enthusiastic concert-goers joyfully danced in the aisles, against the rules of the establishment, causing them mild panic during the final stage of the concert. Regardless, the energy and vibe remained positive all night long and Harmer exhibited to all that she hasn’t lost a step while performing live and continues to be a cherished musician for the ages.

John Graham is a Vancouver-area resident who typically spends most days admiring music of all genres. When not listening to music, John is usually at a live show, somewhere in the bowels of Vancouver.
RELATED ARTICLES
arts & craftslive reviewsarah harmer