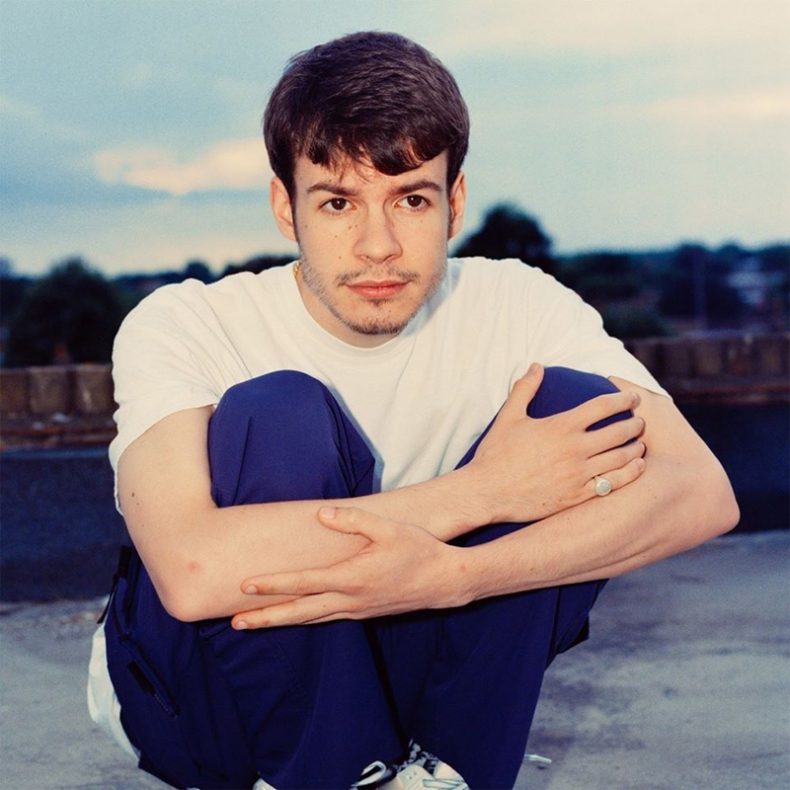 Toronto loves Rex Orange County, so it’s no wonder he sold out three nights in a row at the Danforth Music Hall. The energy was feverishly high even on the second night, and the fans who came from far and wide sang along to every word. The 21-year-old rose to prominence as a singer-songwriter with the release of Bcos U Will Never B Free and became known for a lo-fi pop aesthetic both visually and within his music.

Opening with “10/10”, the UK artist played his biggest tracks including “Loving Is Easy” and “Sunflower”., backed by a 5-piece band which included some great saxophone playing. The stage design was really unique and included a memorable field of faux-grass and changed at least three times during the night as well. At one point it was a minimalist curtain that divided Rex Orange County and his band, signifying the solo portion of the show. He played a soulful acoustic cover of the song “No One” by Alicia Keys, and it really fit in well with the rest of the set.

The indie-pop artist paced around stage contently playing guitar and piano throughout the night, engaging with the audience and complimenting them on their voices. During a brief pause before the song “Best Friend”, the British singer asked if everyone would be okay with putting their phones down so they could share an exclusive moment that nobody else would see. He ended the night with the song “It’s Not the Same Anymore” before coming back to perform “Always” to a crowd of overjoyed fans.

Cory is a film maker and music lover raised in the GTA. Ever since a young age music has been a big part of Cory’s life and he often combined his love for music and film together, creating videos of him and his friends skateboarding to their favourite songs. This trend continues in his life as everything he surrounds himself with is always involved with or inspired by music.
RELATED ARTICLES
live reviewsunflowerthe danforth music hall