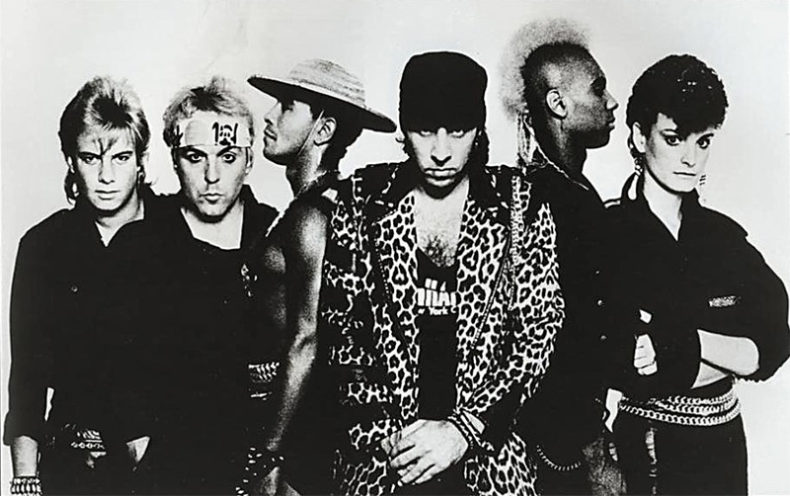 Little Steven And The Disciples Of Soul

Little Steven and the latest incarnation of his Disciples of Soul hit Toronto on a warm Thanksgiving evening. Little Steven even joked about scheduling his concerts on holidays, but it was not his jokes fans came out to hear. It was the great man himself with one of the hottest touring bands in the world.

Little Steven– Steven Van Zandt — has as an incredible history in and out of music. Many know him from his days with Bruce Springsteen’s E Street Band, Southside Johnny and the Asbury Jukes, or his own brilliant solo career. He is equally well known for his acting in such hits as The Sopranos, and Lilyhammer, for which he contributed to the screenwriting and also wrote the music. Still others know him for his brilliant radio show, Little Steven’s Underground Garage, one of the best radio shows to hit the airwaves in the last decade.

Early in 2017, Little Steven released his seventh solo album, Soulfire, a fine return to his rock and soul roots that the world had not heard from him since his 1999 album Born Again Savage. It was a long time in between, but Soulfire proved that Little Steven had not lost his edge and that he could still produce some of the most melodic and fiercest rock and soul on the planet.

Since the release of Soulfire, Little Steven and his band have toured Europe and much of America. This was his one and only Canadian date in Toronto. Little Steven has not brought his brand of music to Toronto in a long time and it was well worth the wait.

He opened the show in classy, high fashion. With no fanfare or speech, Little Steven and The Disciples of Soul kicked off with their tribute to Tom Petty, “Even The Losers”. Nothing needed to be said, the song spoke volumes. His other notable cover of the evening was his unique arrangement of John Lennon’s “Working Class Hero”, which was stunning, performed in honour of Lennon’s birthday. Disregarding the original acoustic nature of the song, Little Steven did a slow, moody, bluesy version. The use of horns and backing vocals was nothing short of brilliant. 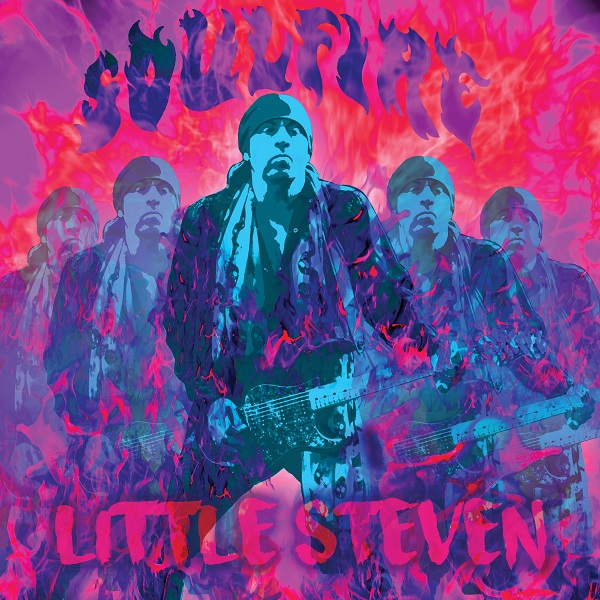 Little Steven touched on many aspects of his career during the over-two-hour performance, and this is one of the strengths of his career and the show. He has created a diverse catalog that almost captures the history of rock and soul. The concert almost proved to be a history lesson, in that he touched several genres and he had a band that was talented enough to keep up with him. The show was not so much nostalgic, but it was an opportunity to step back in time and enjoy a show the way that shows used to be presented. Even the stage setup was a simple, yet tasteful, backdrop and use of lights, refreshing in itself. The band, and Little Steven, became the focus, just the music and the presentation.

Even though he was promoting his recent Soulfire release, he dipped into his and others’ past, and as a result the audience had no idea where the show was going at anytime. “Love On The Wrong Side of Town”, an old Southside Johnny song from the 1977 album This Time Its For Real that Little Steven co-wrote with Springsteen, proved to be one of the many highlights of the night. Although he did not tell many stories, when he did talk about the past it was to augment the song, and here again, he succeeded.

Little Steven does not focus on politics or human rights on Soulfire, something he acknowledged during the concert, but he did point out that there were “undertones” of politics throughout. That did not stop him from dipping into his own music, and for a while the stage was quite politically charged with “Solidarity”, (Voice of America, 1984). Moving smoothly into “Leonard Peletier” (Revolution, 1989) and ending the mini set with “I Am A Patriot” (Voice of America) was something to be heard, especially as it was done as a medley in reggae. Brilliant!

The band was tight, energetic and on. A horn section, percussionist, drummer, two keyboard players, three back-up singers, bass, and a guitar, they played as one big machine. It was flawless and one could feel the intense feeling of pleasure coming off the stage.

Little Steven and The Disciples of Soul played for over two hours, plus an encore. The band came back for two songs, and Little Steven ending the night with “Out Of Darkness” (Voice of America) was not only the best way to go out, it was downright inspirational. One had the sense of an old time revival meeting, and when it was over one could not help but feel good.

The album, Soulfire is brilliant, but heard live it comes to life. This was a night that will not soon be forgotten. I pray we do not have to wait many years to feel this soul power again

Born and raised in Whitby, Aaron discovered music through his love of The Beatles. This led to a career in radio, writing for various publications, and ultimately a radio show about The Beatles (Beatles Universe), which ran for over four years. When not immersed in music, Aaron enjoys spending time with the loves of his life -- his wife Andrea, and daughters Emily and Linda (all of whom have an intense love of music too).
RELATED ARTICLES
bruce springsteene street bandlittle steven
7.0

by Matt Morris on July 30, 2021
Bleachers Take The Sadness Out Of Saturday Night RCA Everyone has that friend, maybe even been that friend – the one who gets hooked on a song and needs you to [...]
8.0