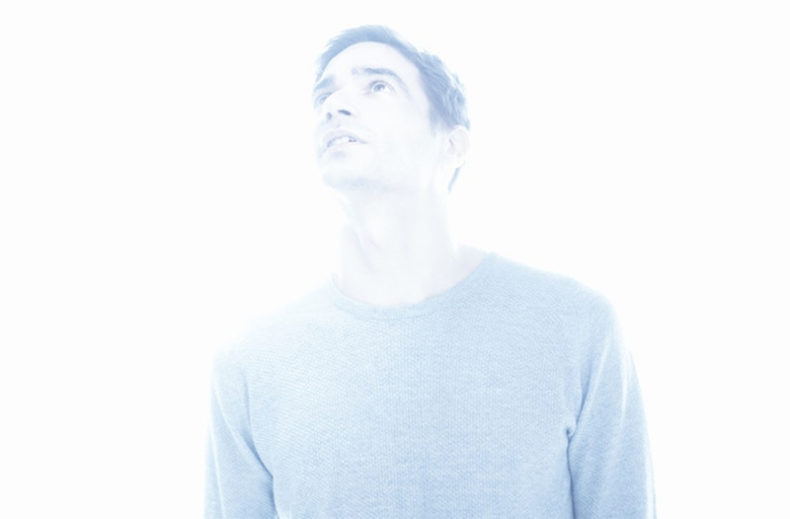 Usually when you go to a concert the opening act is a tedious but short delay that most of the attendees will be loath to show enthusiasm for. A lot of the time the energy just isn’t there to justify more than a thirty-minute attempt to win over the hearts of a handful of would-be fans before retreating backstage to make way for the main act. Daniel Avery had other ideas tonight, determined to make the evening as much about him as anyone else. A tough ask when so many at the Corona Theatre whose ears were ready for just one man, and it wasn’t him.

Building slowly with ambient textures and subtly drawn-out melodies for the better part of an hour, Avery gradually started to ramp up the energy until suddenly the crowd found themselves listening to his rendition of Boards of Canada. All the while, his visuals had progressed from rectangular shapes oscillating in grayscale to a kaleidoscope of sharp colours and textures. The beats and grooves that followed had even the most single-minded Jon Hopkins fans unable to resist letting their bodies follow the music. By the time Avery finished his set, two hours had passed and the crowd was rapturous in their approval.

Yet all this seemed to be forgotten the instant that Jon Hopkins himself arrived on stage. Suddenly every eye in the venue was fixed unwaveringly on the centre of the stage as the lush ambience of ‘Singularity’, the titular song from Hopkins’ new album, began to reverberate through the theatre. The excitement of the crowd was unmistakable, for some this would be an unassailable euphoric peak of an experience to see one of the finest artists of his genre in the flesh. 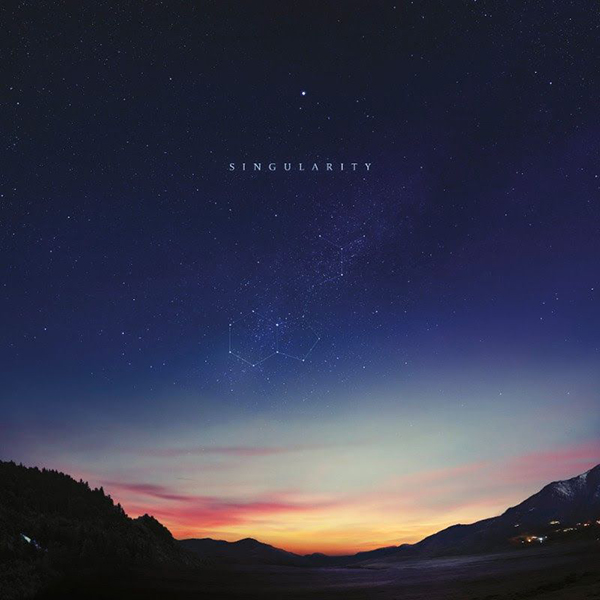 For them, Jon delivered a show that both highlighted his new work as well as captured the sonic and rhythmic satisfaction that one would expect. Carefully shaped atmospheric touches interchanged with deep breakthroughs overtop steadily grooving rhythms, with a purity to the sound that made it hard not to feel every vibration of the music. So immersed were the crowd that the floor became an ocean of movement so irresistible that choosing to stand in one place would risk being swept away in the currents.

While being largely comprised of fresher material, Hopkins’ set also allowed for the inclusion of ‘Open Eye Signal’ and ‘Collider’ off his seminal album Immunity, as well as a handful of remixes. Throughout this experience, the music was intricately accompanied by an immersive visual experience that spanned across such varied material as animated scenes of a boy losing himself in a forest and a weaving three-dimensional shape that seemed to represent the core of the universe itself. This audiovisual harmony was made all the more impressive by the fact that Hopkins was shaping the sound with his touch throughout the show, rather than just relying on a largely pre-recorded live set (though it’s hard to say just how much of the show was ‘live’).

The only real sense of disappointment came from the reality that Jon Hopkins had played for half the amount of time as his opening act Daniel Avery, something which left the crowd’s battery close to empty throughout much of the headliner’s set. Not many people seemed to care though, pushing their bodies to keep going as they found themselves wrapped up in the landscape of Jon’s expression. By the time he had been applauded off stage, most faces were left beaming by the night they had just shared together.

Based in Montreal but raised across Western Europe, Andrew feels at home both everywhere and nowhere. Having picked up the piano at age four, he has since gone on to add clarinet, saxophone and guitar to his musical arsenal. As well as crafting music, Andrew spends a lot of time listening both at home and in live contexts. Rather than focusing on a particular style or calibre of artist, he is keen to explore music of any shape or size. Outside music, Andrew's passions lie in philosophical writing, visual art and sharing positivity with the world around him.
RELATED ARTICLES
corona theatredomino recordsemerald rush