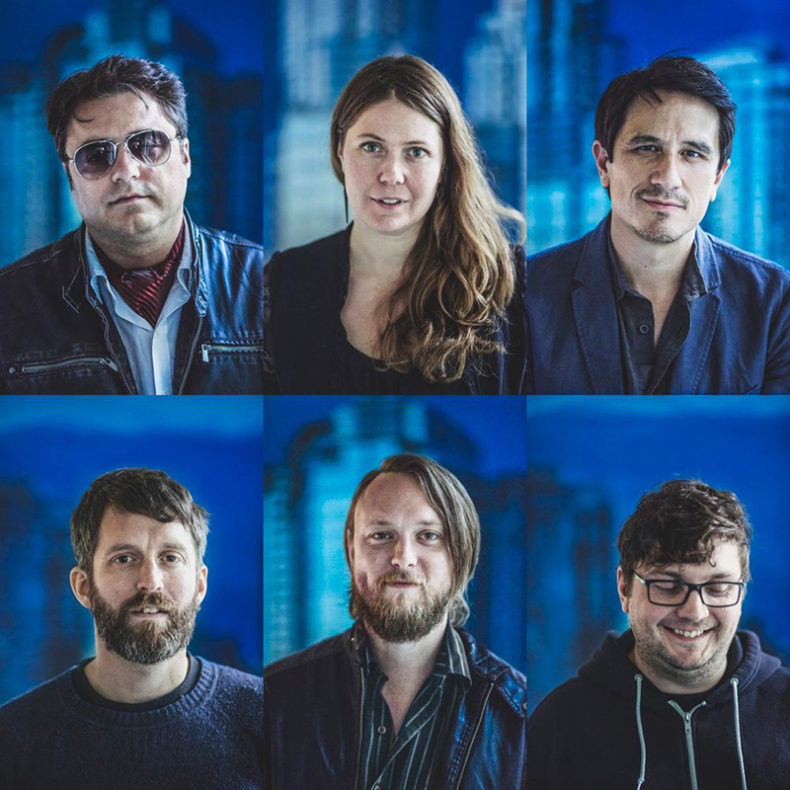 In a province such as Alberta, there is no shortage of talented bands and that was proven aptly by the three acts that graced the stage on a quiet Thursday night. Post Script, The Northern Beauties, and The Hearts all showcased their recent material and provided a night of alternative folk delights. 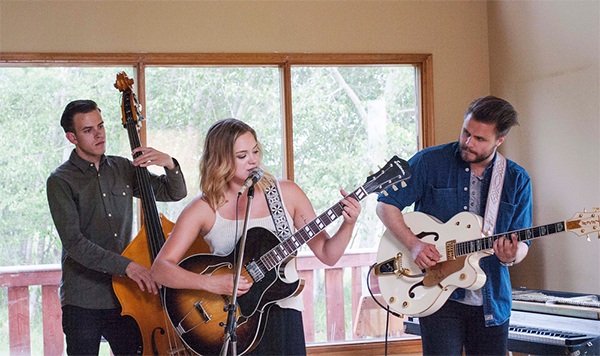 The first band to take the stage was Post Script. An indie-folk group whose centrepiece is the founding bi-lingual couple of Steph Blais and Paul Cournoyer. Their Franco-Albertan folk tunes were delivered quite exuberantly and were easy to enjoy regardless of the audience’s native tongue. With crunchy guitar riffs backed by a thunderous upright bass, their sound was exceptionally melodic and quite unique.

Once Post Script wrapped up their opening set The Northern Beauties greeted the slowly growing crowd. Although they are currently based in Calgary their frontman, Todd Stewart, is an Edmonton native. The Northern Beauties craft a unique blend of Western Folk that is both momentarily calming and immediately raucous. With Charlie Hase on Pedal Steel and Craig Aikman on electric banjo,  they feature some of the twangs that you would expect from a Western Folk band yet they still manage to come out as distinct. Within their set, they produced some energetic moments that spawned from their captivating extended jams however their flow was occasionally perturbed by their frontman’s frequent tuning. 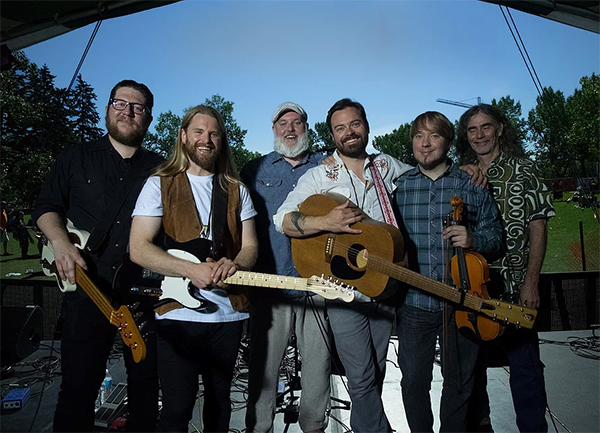 To cap off an eclectic evening, The Hearts performed a set featuring a variety of songs both from their last release, Equal Love and also from their forthcoming EP. The Hearts have garnered a fair amount of attention in recent years due to their unique variety of Folk Rock. Their sonic styling varies quite wildly between songs, some tunes would feel at home blaring out of a radio in 1971 while other tracks bring out a more modern rock feel from the band. With their instrument selection including electric guitar, lap steel, synthesisers, and drums alongside other pieces of gear their sound often got quite complex as multiple musicians eloquently layered their sounds. Among The Heart’s current roster of musicians is frontman Jeff Stuart and Edmontonian Alex Vissa who has played with numerous local bands and even has a new album of her own in the works.

By the end of the evening, The Needle only held a small audience of a few dozen fans. The small crowd worked well with the bands to complete a very relaxed and casual folk filled evening of music.