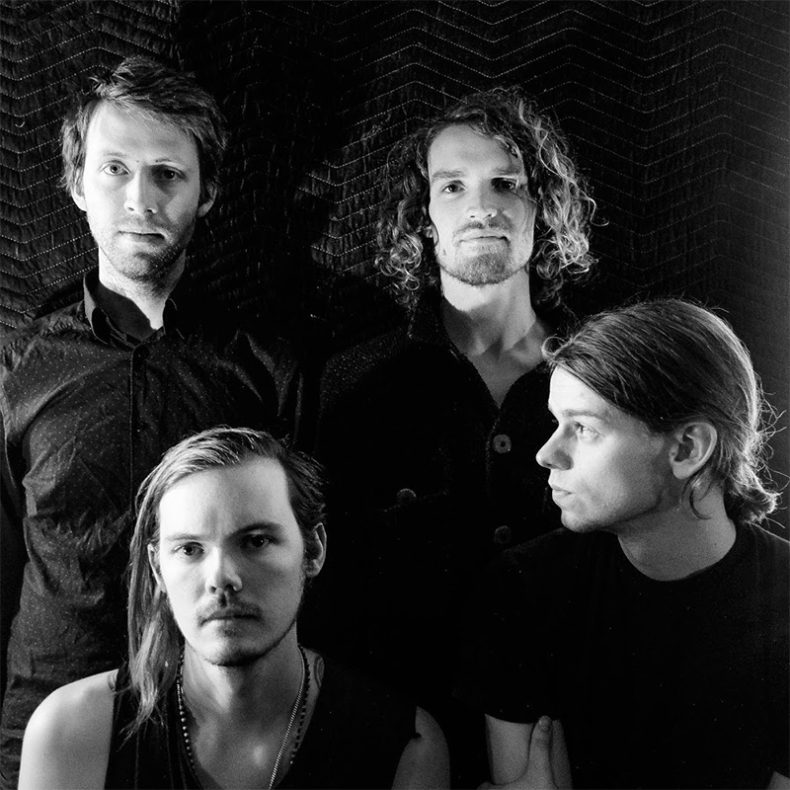 It’s always a treat when Edmonton gets to see acts from across Canada. Tonight at the Winspear Centre two exceptionally talented Montreal-based bands graced the stage of Enmax Hall.

Earlier this spring I had the pleasure of seeing Plants and Animals headline the Starlite Room in support of their fourth full-length album, Waltzed In From The Rumbling. Despite expecting to see a version of my previous experience, I was treated to a noticeably more adventurous and experimental version of the band. Their lineup had incurred a change as there was no female vocalist/instrumentalist joining them for this set, rather their core trio of musicians performed all vocal parts. Their incorporation of noises such as synth drones and guitar feedback was also quite notable, most significantly as they opened the evening with a loudly droning synthesizer backed by distorted feedback, whilst the band members found their positions. Eventually, their borderline-cacophonous introduction broke away to reveal the band’s folk rock-tinged alternative sound. Their raucous and energetic performance was brought into soulful territory as the vocals of Warren Spicer, Nic Basque, and Matthew Woodley combined together into intricate and often hollered harmonies. As far as visuals go, their performance was fairly limited and the band itself seemed contained as their instruments and Half Moon Run’s equipment were largely filling the stage. 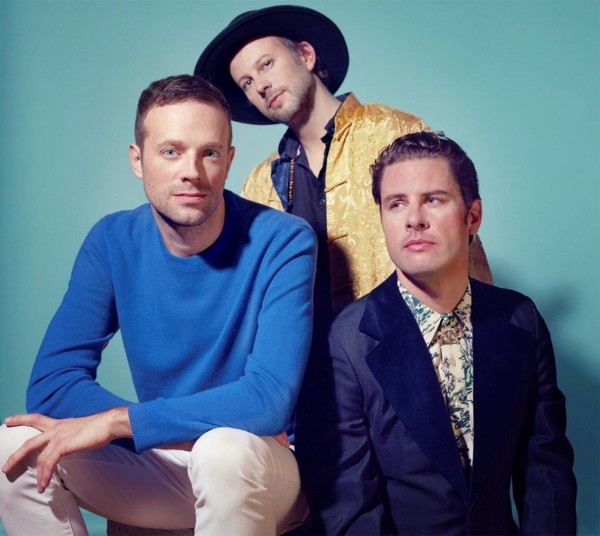 After a short intermission, Half Moon Run took to the stage and immediately began entangling the audience with some of their more upbeat tunes. Over the years this four-piece indie-rock group has garnered a bit of attention for their use of percussion and multi-instrumentalist musicianship. Tonight’s performance featured plenty of percussion and had the halls of the Winspear Centre rattling with rhythm. Multi-instrumentalists are always fascinating to observe and tend to be among the most unpredictable of musicians. One of the evening’s best surprises came in the form of a rather short solo piano interlude performed by drummer/vocalist/keyboardist Dylan Philips. Front man Devon Portielje was engaging, and yet almost stereotypically “rockstar”, as he frequently ran towards the front of the stage, and encouraged applause by stating Edmonton’s name multiple times alongside compliments. Guitarist Conner Molander engaged in similarly energetic antics, and assisted in getting the audience engaged. Half Moon Run made use of the house lights in conjunction with their own dynamic light elements, to provide a stunning and almost blinding show of lights. Occasionally, their use of fog machines and strobe lights made it difficult to see the stage, but their other light pieces such as LED bars and large illuminated moon phases were quite pleasant, and well timed with the music.

Both of these band are quite recognizable due to their radio hits. Half Moon Run’s successful hits “Full Circle” and “Turn Your Love” immediately brought audience members out of their seats, and refreshed those who were less familiar with their work. Plants and Animals’ performance of “No Worries Gonna Find Us” was exciting ,and proved to be in the minds of many listeners.

As they near the end of their December 2016 Tour, Half Moon Run remains in frequent rotation on Canadian airwaves and continues to provide lively, exciting live performances.

I am an Edmonton based musicophile and photographer who loves experiencing music whether it's live or on my turntable. I play seven instruments and go to a lot of concerts.
RELATED ARTICLES
edmontonhalf moon runlive review