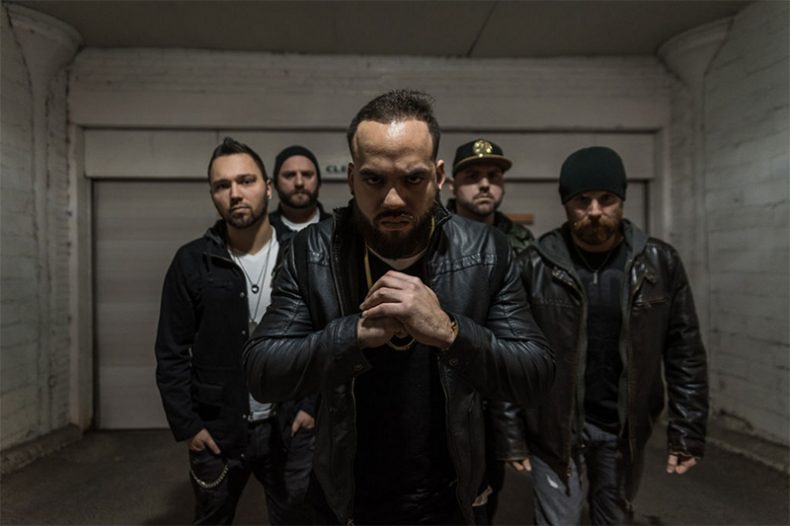 FIRE FIGHT w/ ALL IN FAVOR, SIN7 & DIVIDE THE FALL

Opening was newly-formed Central MN-based, hard rock/ alternative band All in Favor. This was their first ever live performance as it went off without a hitch. Clear highlights here were “Down for the Count”, “The Guilt”, plus an excellent cover of Chevelle’s “Send the Pain Below.”

Rock/Metal band Sin7 carried the momentum with no shortage of smoke effects. Lead vocalist RevBliss announced free shots to the audience in celebration of Fire Fight’s new album and the crowd cheered in delight. They performed crowd favorites “Fade Away” and “Erased”, before ending with their recent metal cover of Kenny Loggins’ “Danger Zone.”

Rock/Metal band Divide The Fall played an excellent set despite some technical difficulties. While tending to the issue, the audience was more than happy to sing Happy Birthday to lead vocalist Ethan Weinaug . “Thank you” he replied, all smiles. Once the sound issue was resolved, the quartet continued their set, including recently released “I Won’t Fade Away.”

As Fire Fight prepared to take the stage, the crowd pressed to the front …ignoring the spilled booze on the floor that made it a sticky mess. The anticipation of their performance was building, especially when Kyle Palma’s drum kit became illuminated with changing LED lights and the flame logo lit up on the bass drum.

Guitarist Brooks Bohmbach took the stage with his black cherry-coloured guitar that he had written most of IDENTITY with. Just a few weeks prior, the guitar had been stolen. The thought of it never being found and not being able to play it at the album release show added insult to injury. Luckily, with the help of local law enforcement, it was recovered and returned to him in time for tonight’s performance. 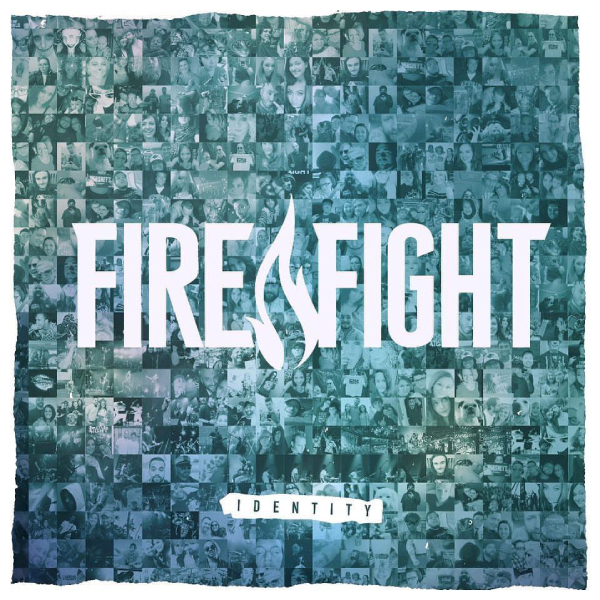 Their set began with the heavy tones of  “Voices” off their previous album as lead vocalist Mike Luciano emerged from the side of the stage and began belting out the lyrics. “They’re in the back of my mind… ”. By the time the song was over, he had already broken out in a sweat.

Guitarist Sam Janski strummed a soft riff as Luciano paced the stage between songs.They played a mixture of tunes from both of their albums, Luciano in his trademark gold high tops furiously pacing the stage and going from platform to platform.

Josie Niemiec made her debut live performance during the song “Speak Up” on which she is featured on the album. If she was nervous in any way, she didn’t show it. It was an excellent duet with her and Luciano.

There was no holding back whatsoever from any of the band members during the entire set. After the final song “Identity”, the lights went down and the band stepped off stage, only to emerge shortly after and give a badass performance of Linkin Park’s “Points of Authority” to end the night.

Trista’s a music addict who’s taste in music spans over numerous genres. She enjoys playing her bass guitar, but honestly she’s not very good at it. So she goes to concerts and watches real musicians who are far more talented than her. You’ll find her there in the front row, because, well, she’s short and wouldn’t be able to see the stage very well otherwise, and because she strives to get the perfect photo to capture the experience.
RELATED ARTICLES
divide the fallfire fightidentity