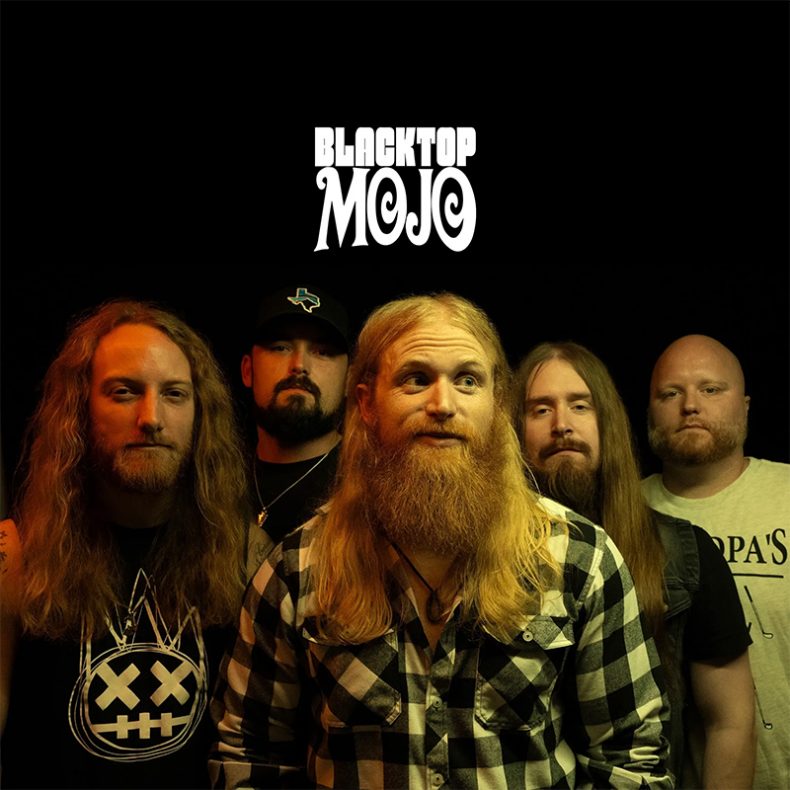 In a dimly-lit biker bar along the light rail tracks of Minneapolis lies the Cabooze, where a soulful, groove-grunge four-piece from Palestine Texas, Blacktop Mojo, headlined their eighth stop of a 32-city tour in support of their fourth studio album titled “Blacktop Mojo” and an EP released in 2020 titled “Static”.

The Cellar Door kicked off the evening with 30 mins of their brand of grungy, bluesy rock. With little room to spare, this three-piece made the most of their time on stage. Low key energy but strong musicianship won the crowd over and The Cellar Door was a good primer for the acts to follow.

The crowd continued to roll in as Trigger Armada took the Cabooze by force with an intense six-song set. Their sound is a blend of heavy metal, thrash, and metalcore, and their set featured selections from their new album Vices which dropped just yesterday. Only limited by the available space on stage,  they amped up the crowd with their ferocity and interactions which included a call and response with the crowd during a new track called “Kingpin”. 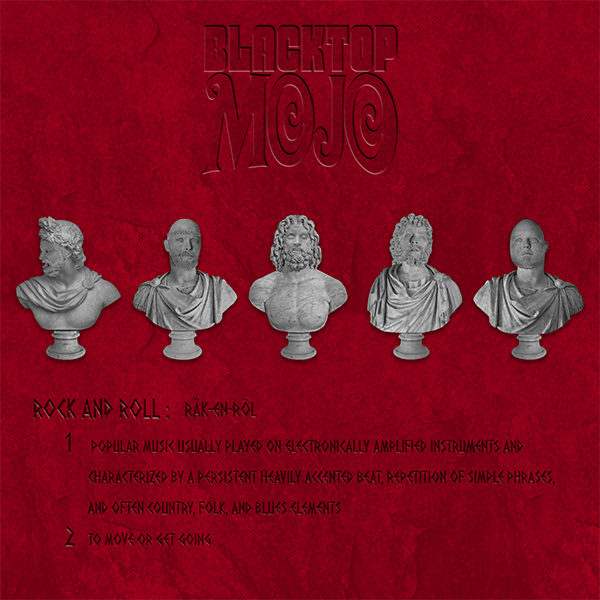 A blistering 45 minutes of power rock/metal followed from Störmbreaker. Guitar solos, crunchy riffs, plenty of head banging and a high energy spectacle from this five-piece. For only playing nine original songs and a precise cover of “Afterlife” by Avenged Sevenfold, the Störmbreaker set seemed to go on much longer and in the best possible way. Every once in a while an opening act has such energy, charisma, enthusiasm and talent that they eclipse the headliner. Störmbreaker has that potential. I expect to see more from Störmbreaker on the local circuit.

Not to be outdone, Blacktop Mojo certainly did not disappoint. These five guys live to be on stage and it’s clear when they play. I had never listened to Blacktop Mojo and I was skeptical about this show. I’m happy to admit that and I was wrong. Their studio catalogue does not do this five-piece stage presence enough justice. Even a live album could not capture or deliver on the presence Blacktop Mojo brings to their shows. Only drummer, Nathan Gillis, remained stationary, while bassist, Matt Curtis, stomped around on stage whipping his hair every which way. Guitarists Chuck Wepfer & Malcolm Booher shredded from every inch of the stage while vocalist Matt James entertained and interacted with the audience for nearly 90 minutes.

Channeling his inner Shannon Hoon, frontman James retook the stage with an acoustic guitar and soloed “No Rain”, all while the crowd sang along. They ended the night with their cover of Aerosmith’s instantly recognizable classic hit “Dream On”. Their performance was spectacular and highly recommended.

Scott was raised in southern Minnesota, attended the University of Wisconsin – Stout, spent some time abroad and currently resides in Minneapolis, Minnesota with his wife and their two daughters, only son and two dogs. Long time music lover and concert-goer, Scott has attended countless concerts and festivals since 1996. His fondest concert memories include meeting the love of his life at his first music festival. Sneaking into Linkin Park’s first Minnesota show. Hosting the second stage on the Projekt Revolution stop in Somerset in 2004 and pretty much every show he’s attended with his concert cohort, Scott. Yes, there’s two of them! As of late, Scott has started making memories and sharing his love of attending concerts with his children. Shinedown was his oldest daughters’ first show thanks to his cohort, The Interrupters was his youngest daughters’ first show. His son’s first show is still to be determined.
RELATED ARTICLES
blacktop mojolive reviewminneapolis

by SPILL NEWS on March 1, 2022
SUMO CYCO TO SUPPORT BUCKCHERRY ON US TOUR + ANNOUNCES NORTH AMERICAN HEADLINE DATES After setting the music world ablaze last year with the release of their mind-bending latest full-length album, Initiation, fans have been chanting for SUMO [...]
8.0

by Gerrod Harris on May 29, 2020
Blacktop Mojo Static Sandhill Records Following a truly successful sophomore album, Under The Sun, released in the fall of last year, Blacktop Mojo have returned with a four-track EP, Static. Given the Texas hard rock band’s rapidly growing [...]
8.0