SPILL FEATURE: TRANSLATING PICTURES INTO SOUNDS – A CONVERSATION WITH NEIL ARTHUR OF BLANCMANGE 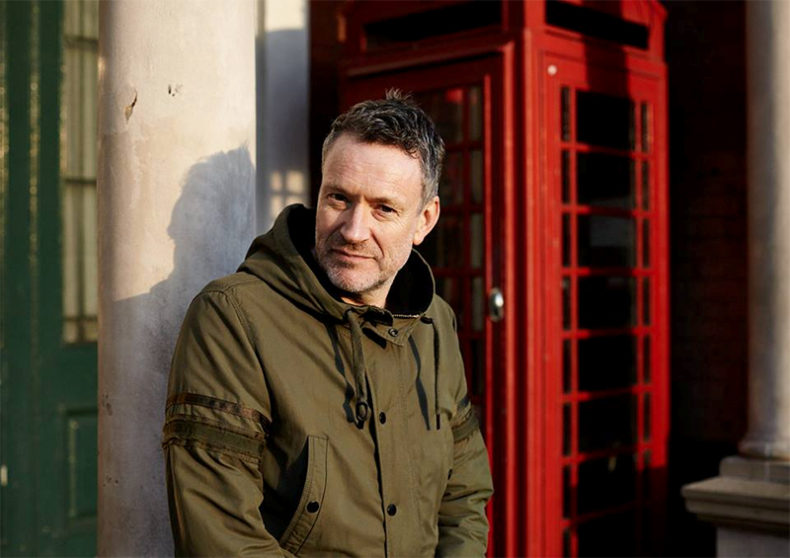 When I tell Neil Arthur, of Blancmange, that he is one of the hardest working musicians/artists that I know of, he just laughs.

The truth is, since reforming Blancmange in 2008,  Neil Arthur has recorded six albums with Blancmange, and one with the band Fader. Unlike most artists, he has issued an album a year. In fact in 2015, Blancmange released two albums: Semi Detached and Nil By Mouth. In these days, when most bands/artists are content to issue an album every three or four years, Neil Arthur has one hell of a work ethic and seems to be a bottomless well of new and brilliant music. And I did not even mention his tours and other work.

Blancmange got their start in 1979 with Neil Arthur, Stephen Luscombe and Laurence Stevens joining forces. Stevens did not last long and soon left. Luscombe and Arthur continued as Blancmange, writing and producing their own style of music. Their music was kind of experimental pop music.

Says Arthur, “I went to Art College, and thought visually. I had an idea to translate pictures into sounds.” 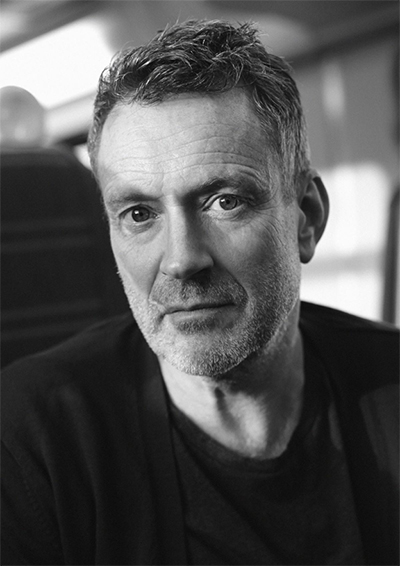 They debuted on the brilliant compilation album Some Bizzare Album in 1981, which led to a record contract with London Records in 1982.  Their debut album, Happy Families, was a stunning release, with incredible lyrics, wonderful melodies and some of the most interesting sounds of that year. Name another band who, in 1982, used a sitar and a tabla?

In 1983, Blancmange released their most successful album, Mange Tout, which made the U.K. top ten. Beating the sophomore album blues, Mange Tout was even more adventurous and interesting than their debut.

By 1985 the cracks were beginning to show, and after the release of the their third album, Believe You Me., a remarkable album, full of some of the strongest songs of that decade (or any decade really).  But after a show at the Royal Albert Hall, the band felt they had completed what they set out to do.

“By 1985 our relationship was fracturing.  Stephen (Luscombe) and I were becoming victims of the machine. After a concert at The Royal Albert Hall I just said ‘I am NOT doing that again.’  Stephen agreed and we called it a day.  But we remained friends.  We have our ups and downs, but we were friends and remained so.”

But before they split, Blancmange did produce one of the most original music videos for their song “Lose Your Love”  Besides being an incredible slice of synthpop, this song looked to be their first number one hit.

“Everyone was really excited about that song, the record company, everyone.  And we wanted a hit, so the record company gave us a fantastic amount of money and we went to America to film it.  We had a great time, and thought we made a great video.  And then it only gets shown in the U.K. once (it was shown in Canada) and it gets banned.  The video was seen as ‘inciting violence in the home”, and we thought it was just funny, the video I mean.  It is really slapstick, like Laurel and Hardy”. 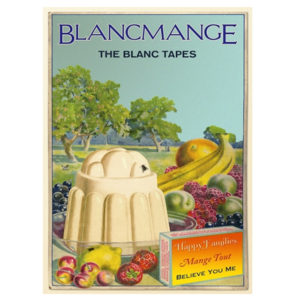 Those three albums, along with assorted rarities, remixes, B-sides, outtakes and live recordings have been assembled by Arthur for an exhaustive box set, Blanc Tapes.

“It is called Blanc Tapes, because all of the music comes from tapes, studio or cassette. Going through the tapes was incredible. One song “Your Hills”, which is a live rehearsal, the tape started running and I can see me and Stephen. It brought back certain memories. Stephen helped by going through the old photographs

“I had access to old BBC files and over two and a half years I put the set together. I went through demos, and things.”

Arthur would release a brilliant solo album in 1994, Suitcase and in 2011 Luscombe and Arthur got together in the studio for the first time in over 25 years, and the result was the brilliant Blan Burn, which was well received by fans and critics.

Due to health issues, Luscombe was forced to leave the band shortly after the release of the album, but Arthur has kept the name and continued to produce stunning albums. Again, I say, one of the hardest working musicians today.

To that point, Arthur released an album with musician/artist/producer Benge, calling themselves Fader, in June of this year.  Benge, besides producing and recording his own brilliant music, has also worked with many artists such as John Foxx, Wrangler, and Ghost Harmonic. 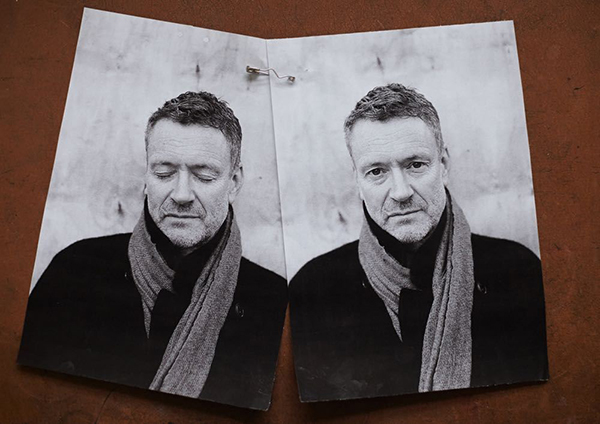 “My manager brought us together,” says Arthur. “He had been working with different people and he sent over MP3’s and I immediately knew what I wanted to do with them. Benge came up with the melodies and working with him was an absolute delight. It just felt that it was meant to be.”

The two worked extremely well together and the result was the incredible album, First Light.  Benge also helped out on the new Blancmange album, Unfurnished Rooms. The title of the album is “up to the listener” insists Arthur.

But through Benge and his manager, Arthur was able to connect with John Grant who also plays on Unfurnished Rooms.

“Benge was working on the new Wrangler record, as was John Grant. Turns out John really liked Blancmange. I like his work, I’m going to be bold so I asked him. He not only plays piano but provides backing vocals.”

As with his last few releases, Unfurnished Rooms is being released independently.

“I finish the album, get the artwork, and I say it is finished. There is no A&R man, it is just time to let go of it.  I have discussions with my manager but I do what I want to do when i want to do it  I don’t have any constraints.”

“I am 59 now, and don’t need to play the game. There is no pressure to write the next whatever it was that was successful before, I can do exactly what I want. I am lucky enough to work with great friends who are also great musicians. I try to get things done the simplest way possible. If people enjoy it, that is wonderful.”

Neil Arthur has nothing to worry about on that score. His music is as relevant today as it was 35 years ago and there is a growing fan-base as people discover and rediscover Blancmange and Neil’s own music.

Born and raised in Whitby, Aaron discovered music through his love of The Beatles. This led to a career in radio, writing for various publications, and ultimately a radio show about The Beatles (Beatles Universe), which ran for over four years. When not immersed in music, Aaron enjoys spending time with the loves of his life -- his wife Andrea, and daughters Emily and Linda (all of whom have an intense love of music too).
RELATED ARTICLES
blancmangeedsel recordingfeatures