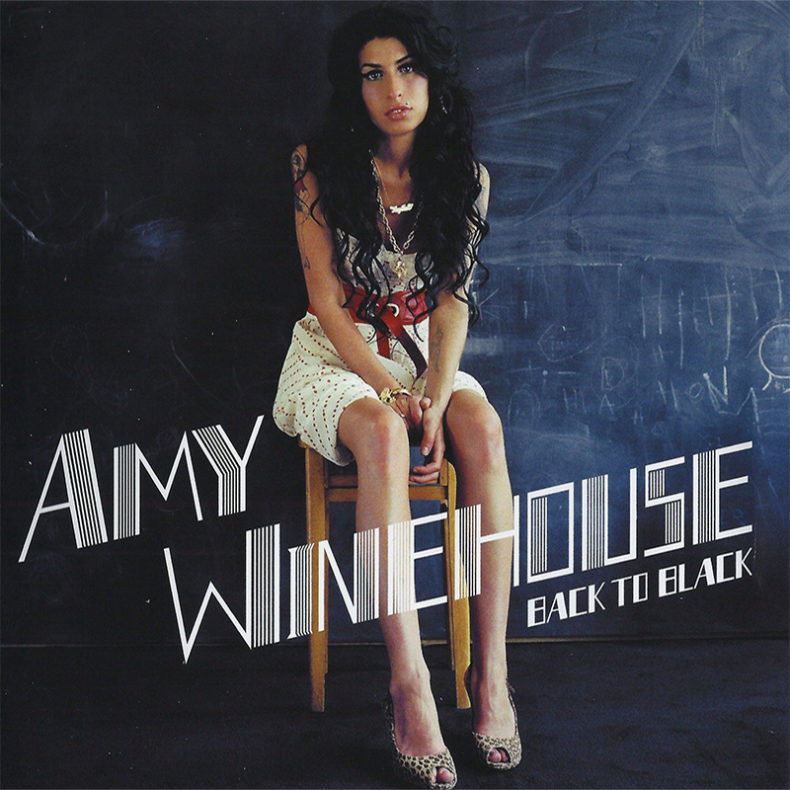 Amy Winehouse – Back To Black: The Documentary

Amy Winehouse: Back to Black (Eagle Rock Entertainment/BBC Studios) is Eagle Rock’s latest addition to their Classic Album series. It debuted in Canada as a side TIFF screening on September 5, 2018 in Toronto.

For Winehouse fans and anyone interested in music production, Amy Winehouse: Back to Black offers a behind-the-scenes tour into the making of Winehouse’s award-winning album, “Back To Black”. Interviews with producers Mark Ronson and Salaam Remi, as well as the backing house band, Dap-Kings, explain how quickly the album was recorded. Secrets are shared how Winehouse’s unique vocals were mixed and Ronson shares his sneaky inclusion of orchestral strings on the album despite Winehouse’s strong distaste for “strings of any kind”.

The archival footage of Ronson walking with Winehouse in London is mesmerizing. He describes the inspiration behind the album coming from Winehouse’s draw to 1950s and 60s music culture. “I spent a lot of time in pubs shooting pool and listening to jukeboxes,” she says. 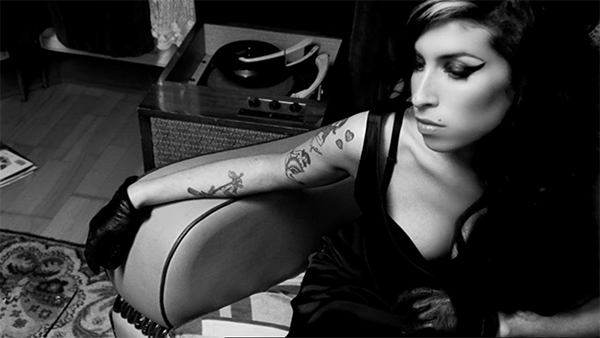 Amy Winehouse: Back to Black follows up the critically-acclaimed (and devastating) documentary, Amy (2015). Similar archive footage of Winehouse in the studio booths in London and Miami, along with Remi and her ex-husband, is shown throughout the film; however, never-seen before concert footage of Winehouse’s private Grammy Awards show in London opens the film (when the singer was refused entry into the US Awards ceremony, for reasons unexplained in the film, she hosted an intimate concert that coincided with her Grammy win). This concert footage, along with her graphic-treated handwritten lyrics and natural talent and ‘feel’ for song writing undoubtedly make this documentary a musician and fan favourite.

Eagle Rock Entertainment has yet to confirm when and where the film will be shown again in Canada but they are hoping to announce it soon. When available, Amy Winehouse: Back to Black is a must-see film for anyone curious about the making of another legendary, classic album.

Talia Wooldridge is an avid music lover, composer and ethnomusicologist who contributes artist interviews, live concerts, festivals and album reviews for Spill Magazine. She has written extensively on the intersection of music, personal identity and cultural symbolism with an early focus on Latin American Hip Hop and female Cuban rappers. In her spare time, Talia writes, composes music and manages Music Can Heal, a non-profit that brings live, award-winning musicians to inspire healing in hospitals, hospices and communities in need. Her next project is an interactive music-travelogue exploring music cultures and music travel around the globe. Follow her here: www.taliawooldridge.com + www.movetoyourownbeat.com.
RELATED ARTICLES
amy winehouseback to blackeagle rock entertainment
9.0

by Gerrod Harris on May 7, 2021
Amy Winehouse At The BBC Universal Music Amy Winehouse had a voice truly unlike any other. As we approach the ten-year anniversary of her passing, a compilation of live recordings from [...]

by Ryan Sagadore on February 19, 2018
TOP 5 BREAK-UP ALBUMS OF ALL TIME A POST-VALENTINE FEATURE For single people, the month of February can be an unpleasant one. Having to listen to the dreaded countdown to [...]
4.0

by Jaii K. Bhamra on November 13, 2012
Amy Winehouse At The BBC Universal Music Canada Amy Winehouse quickly became an icon in the music industry with her single “Rehab,” being on many charts since its official release. Winehouse [...]