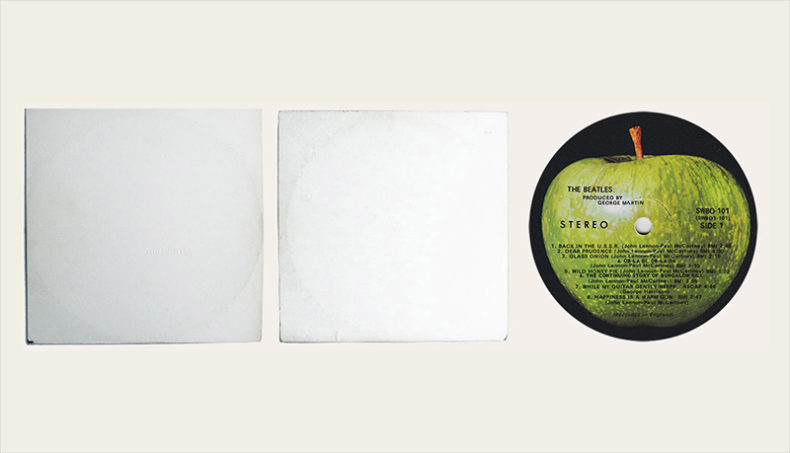 A CONVERSATION WITH AUTHOR/SPEAKER PIERS HEMMINGSEN

Beatlemania hit America on February 9, 1964. After their appearance on The Ed Sullivan Show, America and the world was never the same. But did you know that The Beatles broke in Canada one year earlier, in 1963? If you want to know more about that story, the man to turn to is Piers Hemmingsen, an expert on The Beatles, especially in Canada. He is the author of the  stunning book, The Beatles In Canada – The Origins of Beatlemania (2015). He has also contributed articles to the record collecting Bibles Record Collector and Goldmine.

Not only is he an excellent writer, he is an accomplished public speaker as well. He recently gave a talk on the Canadian connection to the album The Beatles (known as The White Album). Actually it was more of a Cornwall connection.

“I am speaking at The Cornwall Care Centre in Cornwall because Cornwall was the home to Compo Records. This was the company that manufactured Capitol records in Canada and from 1965 until 1967, all The Beatles albums on Capitol records were made at this factory. That means Rubber Soul, Yesterday And Today, Revolver, Sgt. Pepper’s Lonely Hearts Club Band and Magical Mystery Tour were made at Compo Records.” 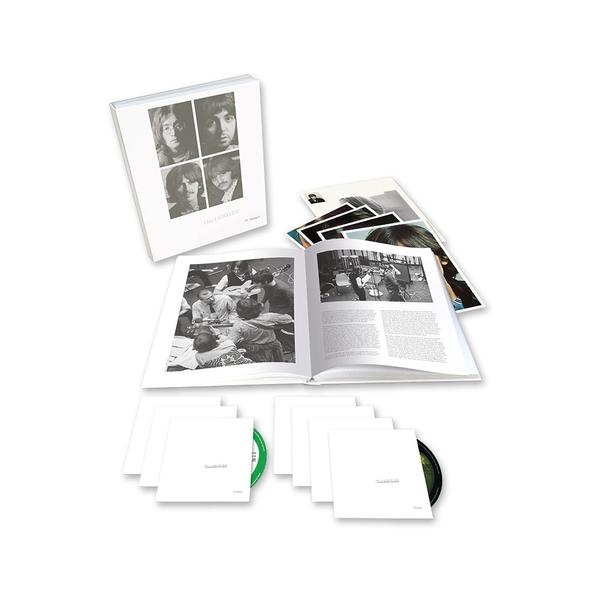 But things changed when they went to manufacture The Beatles.

“Well, that is what the talk is about, how The White Album changed things. That album was released in America on November 22, 1968. It was not issued in Canada until five days later. There were some problems.”

And Hemmingsen does not blame The Beatles, but he is clear that they had a large part in the delay and the problem with manufacturing  the album for Canadian fans.

“After Sgt. Pepper, The Beatles had nothing to prove, and they decided to go a more minimal route with the artist Richard Hamilton for The White Album. But as you know, there was a poster, four individual pictures and the pure white cover. But The Beatles also demanded that each cover be individually numbered, and that was where the problems began.

“The covers had to be made in America, so there were no duplicate numbers in Canada and the U.S. There could not be two #15s or whatever. So the numbered covers were being shipped from the U.S., and when they got the covers, there simply was not enough, so they had to make covers here without numbers.”

I, myself, have an original copy of the album, and I did not get a numbered one. My copy is made in Canada.

“Only about one in twenty albums are numbered in Canada,” confirms Hemmingsen. 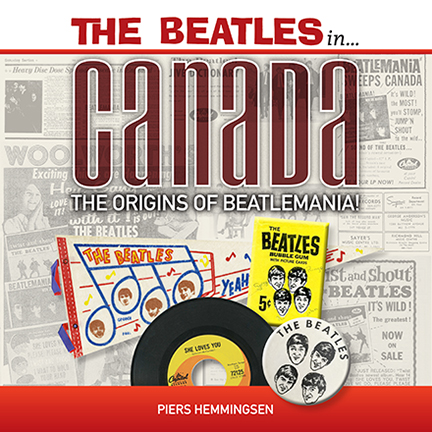 THE BEATLES IN CANADA: THE ORIGINS OF BEATLEMANIA

“The other problem was that this was the first album on their Apple label. Remember, at the time, someone had to type the information for the labels. And some of the titles on that album are pretty long. And there were 30 songs to type up too.”

According to Hemmingsen, the album sold 200,000 copies in its first six months in Canada. And due to the demand some of the albums were pressed outside of Compo for the first time since 1965.

“Getting this album to the record store was no mean feat, and to keep up with the demand, Capitol, which distributed Apple, used RCA in Smith Falls as a secondary pressing plant. They would be the secondary plant for Yellow Submarine, Abbey Road and Let It Be.”

In 2018, The Beatles (The White Album) is back in the top ten, as we celebrate the 50th anniversary of the release of that album. The Beatles/Apple has issued a new box set of the album.

“It is a fantastic box set. It is stunning what they did. And the new set features the demos, and all of the different takes and works in progress. You can hear the chatter and them talking to each other and hear how hard they worked. This new set is different, yet essential animal.”

Piers Hemmingsen is currently working on a sequel to his book The Beatles In Canada – The Origins Of Beatlemania. He has also contributed to a chapter of Bruce Spizer’s new book The Beatles White Album and The Launch Of Apple, adding his Canadian slant to The Beatles story.

“Working at Compo was just a job to many people. They did not care what they were pressing, The White Album or The Band, if you worked on the machine, you did not necessarily see what you were pressing.

Born and raised in Whitby, Aaron discovered music through his love of The Beatles. This led to a career in radio, writing for various publications, and ultimately a radio show about The Beatles (Beatles Universe), which ran for over four years. When not immersed in music, Aaron enjoys spending time with the loves of his life -- his wife Andrea, and daughters Emily and Linda (all of whom have an intense love of music too).
RELATED ARTICLES
featuresthe beatles