SPILL FEATURE: RESCUING CHICKENS – AN INTERVIEW WITH JORDAN BAGNALL OF MY BODY 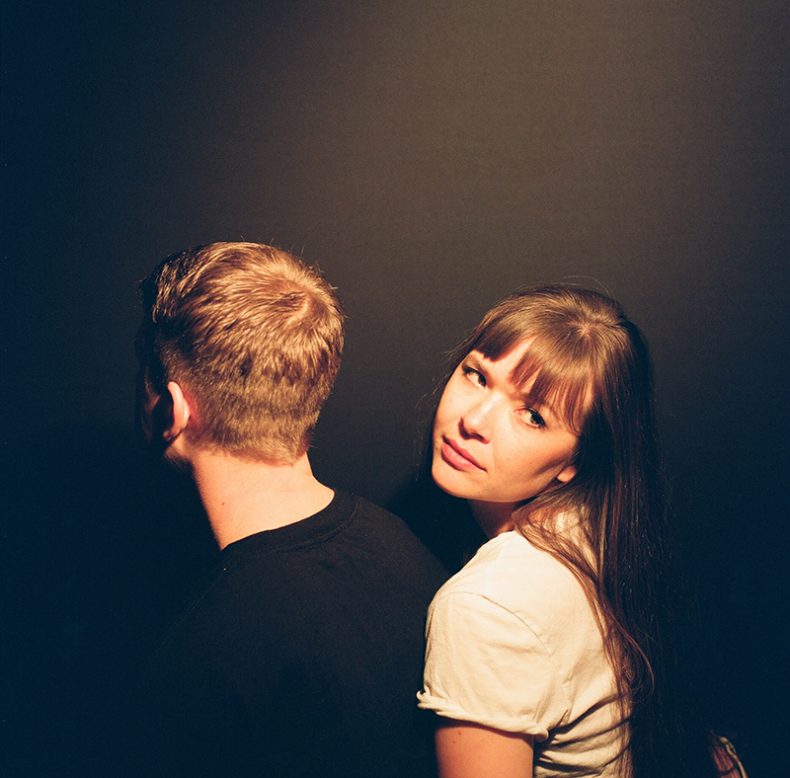 AN INTERVIEW WITH JORDAN BAGNALL OF MY BODY

A youthful female voice spills through my phone. It belongs to Jordan Bagnall, the twenty-something lyricist, singer and producer of electronic, synth-pop duo, My Body. She formed the electronic project in 2012 with her now husband, Darren Bridenbeck (40 Hundred Thousand Locked-Up Guns and What Can Skulls Tell Us?). The couple met while she was playing in Portland bands Doubledutch and an early incarnation of Typhoon eight years prior.

“We both liked making music on the computer and started playing around with Abelton,” Bagnall says. “In the beginning of the production, we would work on the same track and switch it back and forth, adding our own ideas. Then I’d take over.”

Bagnall, a classically trained musician (piano, viola) and self-taught accordionist, is responsible for the music’s final production and titles the song tracks. Bridenbeck, who came up with the band name via a “weird, mental, fun flair” plays the APC40 and controls all of the visuals and sounds on stage with Abelton and VDMX. 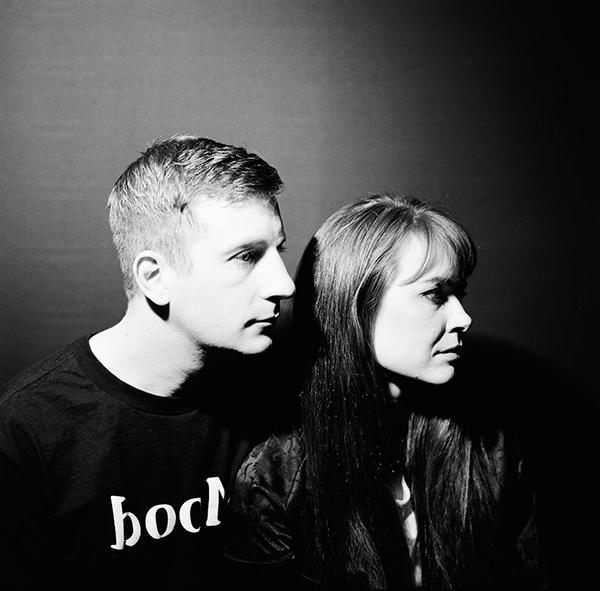 “Blowout” is the first single from My Body’s upcoming January EP release, Seven Wives, the follow-up album to their first EP, Six Wives. The two albums are inspired by Steven Milhauser’s short story, Thirteen Wives. Each track (on both albums) corresponds to one of the 13 chapters from Milhauser’s book.

“Thirteen Wives is a beautiful allegorical story about a man who is in a relationship with a multi-faceted person and each chapter is assigned to a different part of their personality,” Bagnall explains. “I really love that idea because when you are in a relationship with people they have multiple sides to them.”

Seven Wives has been described as a “thoughtful arrangement, [with] every track carefully pieced together according to the relation between sound and meaning.” Thematically, Seven Wives “is a little more mature” than the couple’s first EP in part because Bagnall believes she has “matured as a songwriter.” She draws inspiration for her lyrics from “life and [her] life with Darren,” and is searching for a new concept for their next LP.

Bagnall also enlists the talents of her artistic friends for My Body. Her best friend Maia Boboia drew the cover art illustrations on both EPs (IG @babyhorsies). “Blowout” and Seven Wives’ forthcoming track “Poem” feature recorded guitar music from Bagnall’s friend, Dave Hall (Typhoon). “He likes to space out and create these really beautiful guitar pieces,” Bagnall says. “Then he gives them to me and I can chop them apart.”

“Blowout” features mid-tempo electronic synthesizers and quirky, glitchy “clashing beats and rhythms.” The track is inspired from Bagnall and Bridenbeck’s four years in Brooklyn’s Bushwick area. “We felt so claustrophobic and strangled by our small apartment, the weather, the noise, people… it was like I was losing nerve connections to my limbs and all I could center myself on was the man I loved and writing songs for him that he would like” Bagnell says. She chose the title, “Blowout,” to communicate the suppression of a lot of different emotions built up from various external pressures.

The opening lyrics of “Blowout’s” first verse, “I found an animal, I brought it back in my coat” is strangely inspired by a chicken that Bagnall rescued while running one winter morning through a Brooklyn cemetery. 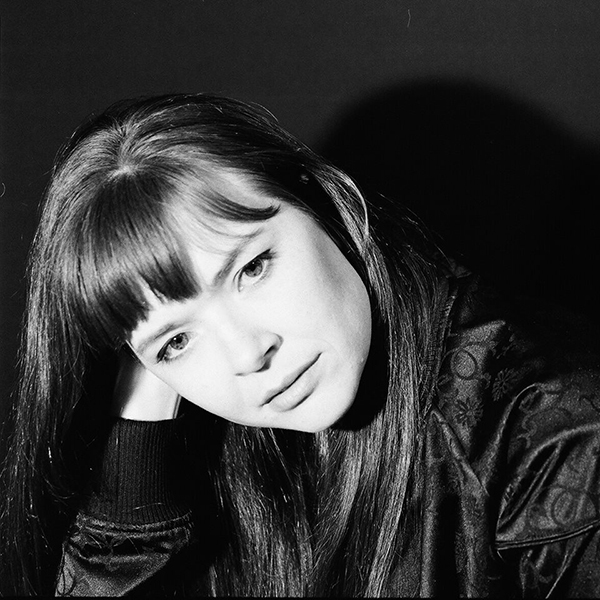 “It just snowed and there was a chicken standing there and it looked cold and was just staring at me, so I picked it up and took it home to our apartment. I had to carry it 1.5 miles home,” she laughs. Bagnall and Bridenbeck posted the lost chicken on the website, Craigslist, and it found a home. Luckily, Bagnall had some familiarity with how to handle a chicken from growing up in Salem, Oregon on her parent’s vineyard. The rest of the lyrics are described as “capturing an obsession with pleasing someone.”

Musically, “Blowout” is catchy and mesmerizing. The seamless stitching together of the disparate electronic sounds, synthesizers and filters all blend together in what seems like a metaphor to life’s steady rhythm of unending ups and downs. Akin to the song’s literary muse, the careful and precise arrangement of the electronic sounds in “Blowout” tells its own story, aurally, through lyrics and juxtaposed beats and melodies. The use of “Blowout’s” quirky synth-steel pan sound, for example, heard in the opening verse, recalls a cartoon-like sequence.

Bagnall says My Body is influenced by electronic R&B, synth pop and dream pop. “I really love working with synthesizers and making music on the production because it feels so unlimited – you can make any sound you want.” Bagnall uses Abelton filters Sylenth, Fab – they have the Fab filtered twin 2 – and Absynth. She also likes incorporating recorded instruments, like Hall’s guitar, and wants to eventually try again to record accordion and incorporate it in future tracks. “It’s a really difficult instrument to record as the air moves through it, adjusting the volume so drastically, so it’s hard to capture,” she admits.

Due to annoying and costly permits required to cross the US-Canada border as a musician, My Body has no Canadian tour dates as of yet. But the bands unique electronic sound, described by Portland Mercury as “ravishing, powerfully yearning bit of synth pop, both full of intoxicating sparkle and dirt-under-fingernails feeling,” will only continue to gain momentum with the release of Seven Wives this January. The clever sonic artistry that Bagnell and Bridenbeck bring to My Body’s Seven Lives is definitely worth listening to and downloading.