Features
1
203
previous article
SPILL TRACK OF THE WEEK: A PLACE TO BURY STRANGERS - "END OF THE NIGHT"
next article
SPILL FEATURE: FROM BASEMENTS TO BRIXTON - A CONVERSATION WITH MOBY 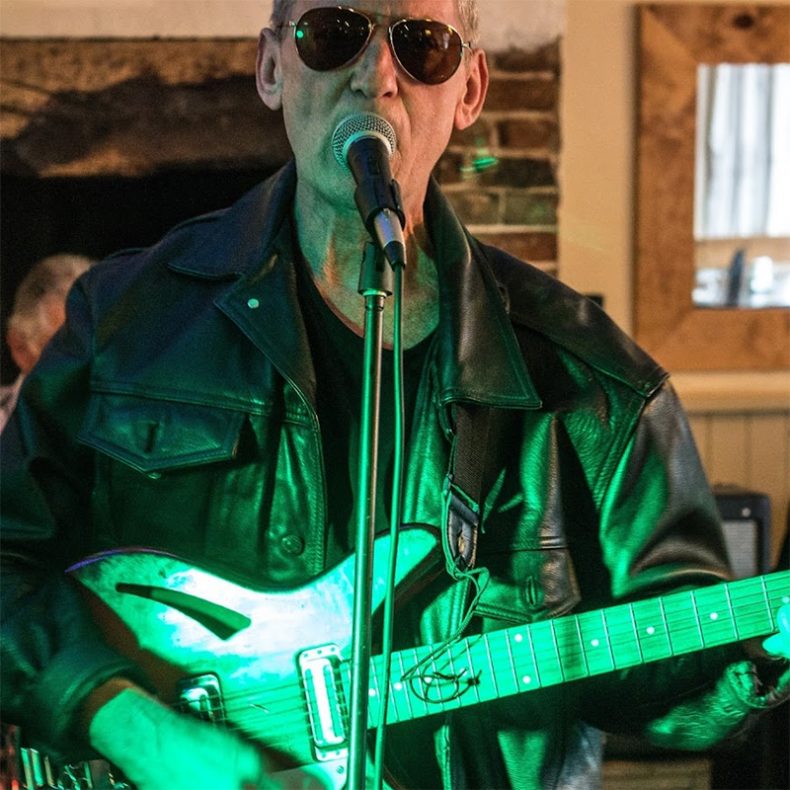 RAYS ON THE WATER

A CONVERSATION WITH ANDY McMASTER (THE MOTORS)

The Motors formed in 1977 by Andy McMaster and Nick Garvey. Both were in the band Ducks Deluxe, and when that band called it a day in 1975, they formed The Motors. McMaster and Garvey enlisted Rob Hendry (guitar), who was later replaced by Bram Tchaikovsky, and drummer Ricky Slaughter. It was McMaster who wrote and sang lead on their biggest hit, the classic “Airport”. Following the release of their second album, Approved By The Motors, Tchaikovsky and Slaughter left the band, leaving McMaster and Garvey as the core of the band. They recorded one more album as The Motors in 1980 (the absolutely brilliant Tenement Steps) and then called it a day. Although The Motors released only three albums, they had a huge impact in the post punk, new wave scene. “Airport” is a bona fide classic and bands such as Cheap Trick cover their songs (Cheap Trick recorded “Dancing The Night Away” on their 1983 album Next Position Please).

Following the split of the band, McMaster seemed to disappear from public view, and it was not until 2017 that he released his debut solo album, Agenda 21. As McMaster said in 2017, he spent the years following The Motors “getting to know myself again and having some space”.  He further noted that he was “doing everything but music…domestic things and getting daft drunk”.

Agenda 21 was well-received and received rave reviews. The album signified a return, and his return was like meeting up with an old friend. Now, in 2021, we have the follow-up to Agenda 21, titled Rays On The Water (Generally Speaking Records). A wonderful collection of songs and observations of life. It is an incredible album that came about because a new neighbour moved close to McMaster in Dorset, England.

“We were lucky that a producer, Ray Davis, moved in next door to us,” McMaster added. “And we asked him if he would record us with his equipment in his flat, and he did and that is how it came about. Lynton Guest, who lives next door to me, everyone lives next door down here, co-produced the album. He produced Agenda 21 with me. I met Lynton ten years ago, and we became best friends.”

The recording engineer, Ray Davis, sadly was not around for the completion of the album. “Unfortunately, he died, he got cancer and it took a long time for him to pass on and that is why the album took three years to do. He was very ill.” The album title, Rays On The Water, is a tribute to Davis. According to McMaster, Davis enjoyed a drink, and when he was rehydrating the next day he would sometimes say ‘I’m on the water’”. 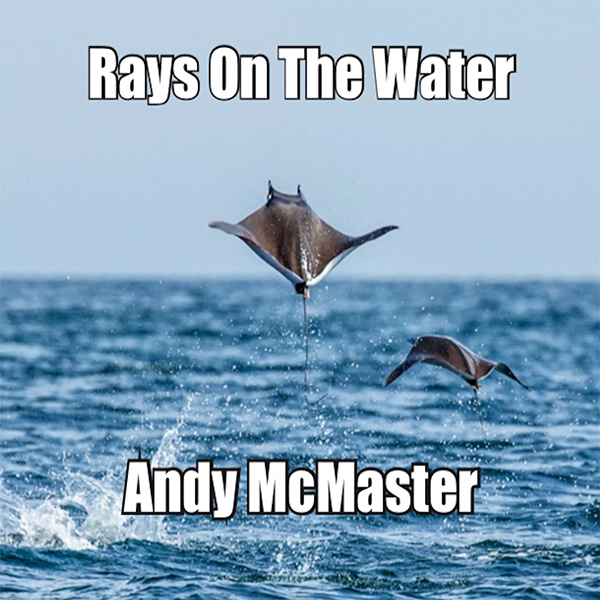 PURCHASE RAYS ON THE WATER

And because of Davis’s passing, the album was not completely finished. “The problem with this album is that two of the songs are from 1987. Because he couldn’t finish the album due to his illness. The songs were in storage and we had to use them, otherwise we couldn’t finish the album.” The two songs, “Leicester City” and “Hard Drugs”. Neither song sounds out of place and, although they are almost 35 years old, they do not sound dated. Especially “Leicester City”, which celebrates multiculturalism, specifically in Leicester.

For McMaster it is being in the studio that helps him write and create new songs. “If I could do a bit of studio, I would come up with new songs. And so on and so on. There is creative energy in the studio. I had another song, “Waiting In The Wings”, I think it is called that has not been finished.”

McMaster had some help with the album, in the shape of a core band. “Beth Guy, who sang on “Leicester City”, Callum Gibson who plays guitar and played on Agenda 21, Helen Hardy a jazz singer who sang on a couple of songs, and  Ray Davis himself, played guitar. Basically, just drum, guitar, bass. They all live locally, which is the great thing about it.”

As for the album, McMaster writes about subjects that have impacted him, “any theme really, whatever comes up and I think, I have never explored that side before.” One excellent example of this is the song “Death Cafe”. “I read on the internet that there are people who open ‘death cafés’ around the world, where they talk about death all the time. I thought, that’s a hell of a subject, the elephant in the room. Something we never talk about, so I wrote a song from that.”

Elsewhere, he tackles racism in the song “The Road To Montgomery”. “I wrote that after watching the film Selma and “Impossible is Nothing” comes from Mohammad Ali, a statement he made, which I thought was a brilliant statement.”

Songwriting is somewhat of a mystery to McMaster after all these years, and he is not sure that he has a creative process. “If I get a good idea that is different, then it ends up a good song. I pick up on something someone says, there is no real method. I don’t try to come up with a single or hit. I just do the best I can. I wrote “Airport” on piano, but I haven’t got one now, so I pick up the guitar and sing the melody and see if it sounds right and I go from there.”

Andy McMaster is turning 80 soon but showing no signs of slowing down. “It’s easier now, and I will tell you why because I am more honest now, more to do with what I observe. The strain of record contracts and the pressures of being in a band and having to come up with the goods all the time. I am having fun now, that is the great thing about it. Having fun in my old age. That may be the title of my next album.”

by Aaron Badgley on April 26, 2017
THE RETURN OF ANDY McMASTER AN INTERVIEW WITH ANDY McMASTER (THE MOTORS) In March 1980, The Motors released a brilliant album, Tenement Steps.  What fans didn’t know [...]
7.0