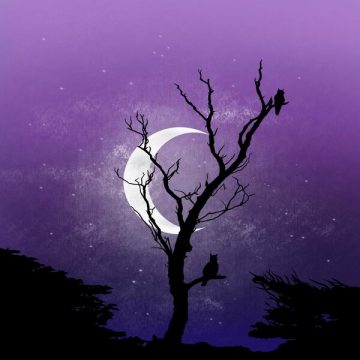 Tomo
Before The Dawn
Independent

In these streaming days, if you aren’t able to read much about an artists, it doesn’t necessarily mean that listeners are not out there, giving traction to them and picking up on their music.

Here’s one example – Bristol, UK singer songwriter Tom Collins, aka Tomo. Prior to  Before The Dawn, his debut album, he had rapidly built up an audience of over 300,000 monthly listeners, with his previous singles, including stand-out  “Coffee Cups and Cigarettes”, receiving over five million streams in its first year of release. Obviously, the guy is doing something right.

On the surface, that right thing might seem nothing special – a true to the description singer songwriter, just Tomo, his vocals, lyrics, and acoustic guitar. Just like with cooking, when you employ such minimalist ingredients those have to be practically perfect to be able to amount to something substantial. You also have to have an equally good balance between those two to make them work the right way.

In most cases when that does happen, it all lies with the talent and intuition, and is based on songs Tomo presents on Before The Dawn. He certainly has the talent and capabilities to make such ‘simple,’ minimalist ingredients work.

One case in point – opener “Fever Dream”, where Tomo states simply with his vocals and acoustic guitar:

“Reason’s lost its hold/
Tearing at the seams/
Shaken to the soul/
From this lover’ fever dream.”

And he, like on the other tracks on the album, sounds like he knows exactly what he’s singing about, making his minimalist approach work.