SPILL FEATURE: 30 YEARS TO BLOW YOUR MIND – A CONVERSATION WITH WILKO JOHNSON 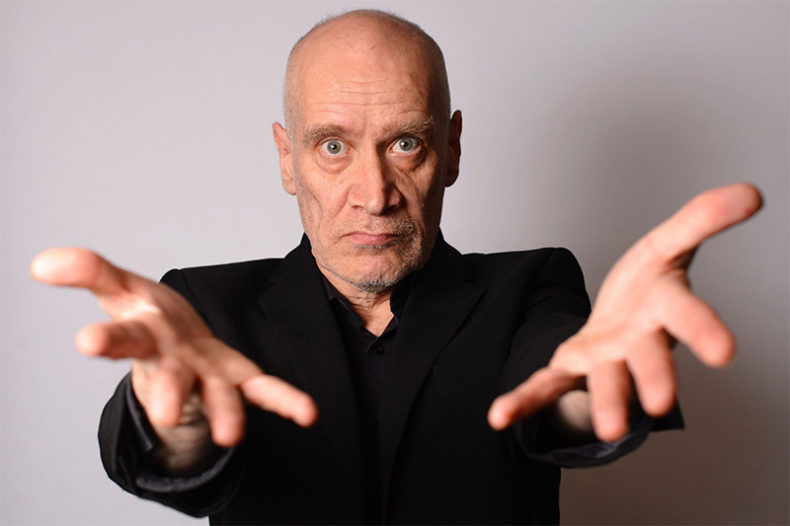 30 YEARS TO BLOW YOUR MIND

A CONVERSATION WITH WILKO JOHNSON

Wilko Johnson is a living legend. And the word ‘living’ is an important adjective, but we will get to that later. Johnson got his professional start in the classic band Dr. Feelgood, and later, after leaving Dr. Feelgood, he  joined Ian Dury and The Blockheads. Since then he has had a successful solo career with his own band, written a book, and developed an acting career, which included two seasons of Game Of Thrones. In 2014 he recorded an album with Roger Daltrey, Going Back Home,  that was one of his biggest successes, going top ten in the U.K and earning gold status. Not bad for an artist who was not expected to live past 2013.

“Roger wanted to make an album, which became Going Back Home, and it made top five. He told me we should make an album together.  We did the album in eight or nine days, as I was scheduled to die. So we had to fit it in,” says Wilko during our recent conversation.

“You learn to flow along when you are given news you are going to die. One minute everything is fine, then I have a doctor telling me I have terminal cancer. What I didn’t know that became one of the most fantastic years of my life, because you get a whole different way of looking at things. I mean when you walk on the stage playing rock and roll, there is no future, you have to live for this moment.”

In 2012 Wilko was diagnosed with terminal pancreatic cancer, and given a year to live. So instead of giving up, Wilko forged on and continued to play with his band, perform and act. A few years later and a third operation, Wilko announced he was cancer free. 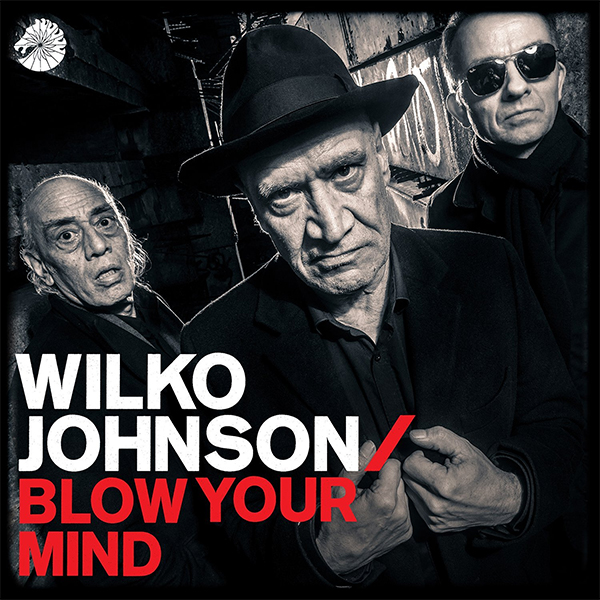 PURCHASE BLOW YOUR MIND VIA AMAZON

Now, in 2018, he is following up his successful album with Daltrey with an album featuring his long standing band. The album, Blow Your Mind, is his first studio album of completely new material in 30 years. When asked why he made the decision to record a new album this year, he just laughs, “I never make decisions, I just go with the flow. It is like when I tour, I just get in the car and say ‘where we going?’.”

His band includes Norman Watt-Roy on bass and drummer Dylan Howe. Both have lengthy and distinguished careers as well with Howe having played with Paul McCartney, Ray Davies and David Gilmour and Watt-Roy having played with Nick Cave, Frankie Goes To Hollywood, and a lot of Stiff Records recordings. And as a three piece they create a glorious racket. Also playing on the album Mick Talbot (of Style Council fame) on piano and Steve Weston on harmonica.

“We had a luxurious two week period, no wait, 13 days, we did take a day off, to record the album. A short time, as we just had to do it, a quick turn around. I don’t go in for this month after month recording, just bang  it out. Just get the stuff down, record the take and get on to the next one. And we recorded the album together, in the studio, no overdubbing, no digital tweaking. We worked with a great producer too, Dave Eringa, which helps. Being at those studios was a bit weird though. Dave is excellent on the technical side of records. He would just say ‘do one more’ and we would get it, We all worked very rapidly.

“We recorded the at the Rockfield Studios in Wales, and the last time I was there was 40 years ago, with Dr. Feelgood. And that was where they threw me out of the band. And the place is exactly the same. You know I stepped out of the studios and everything was exactly the same. They have a place for you to stay while recording, and I occupied the same room where the last argument was. Standing in the doorway, and I felt like a ghost.”

The first single issued from the album is the honest and brilliant “Marijuana”. 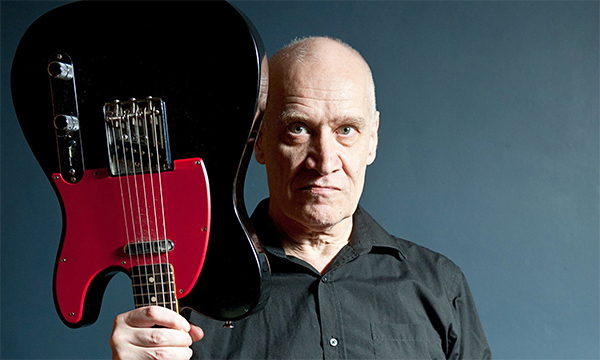 “I was given the diagnosis, and I was sitting on my own at home, just waiting to die. The songs on this album I wrote, I never intended to use them, just writing songs about waiting to die, thinking ‘fuck, I am going to die’, so it helps to get stoned. So I wrote “Marijuana” about getting stoned, again, never intended to use the song, never thought I would be alive to record it.”

But this album is important to Johnson, it is a return to form, which in the ever changing music industry is sometimes difficult to do. However, coming off a top five album does not hurt and Johnson has managed to create yet another career for himself. The question does remain, though, he has had this band for a number of years and there is a lot of time between releases.

“In the 1990s, when my current band started, we were not about to grovel to record companies anymore. Besides, we make more money touring, travelling the world. But after spending time in the hospital with tubes and everything, and taking a year to recover from the last operation, I thought, ‘right, let’s do it”, so the band came together and here we have this album. Also, the record company was very interested after the top five success of Going Back Home, with Roger.”

It goes without saying that, given his original diagnosis, having Wilko Johnson around is enough, but the fact that he has released a new album, with original material, is more than icing on the cake, it is life affirming. His honest brand of rock and roll is needed today. He is a true original and one who cannot be replaced. I just hope we don’t have to wait another 30 years.

Born and raised in Whitby, Aaron discovered music through his love of The Beatles. This led to a career in radio, writing for various publications, and ultimately a radio show about The Beatles (Beatles Universe), which ran for over four years. When not immersed in music, Aaron enjoys spending time with the loves of his life -- his wife Andrea, and daughters Emily and Linda (all of whom have an intense love of music too).
RELATED ARTICLES
blow your mindchess recordsfeatures
8.0