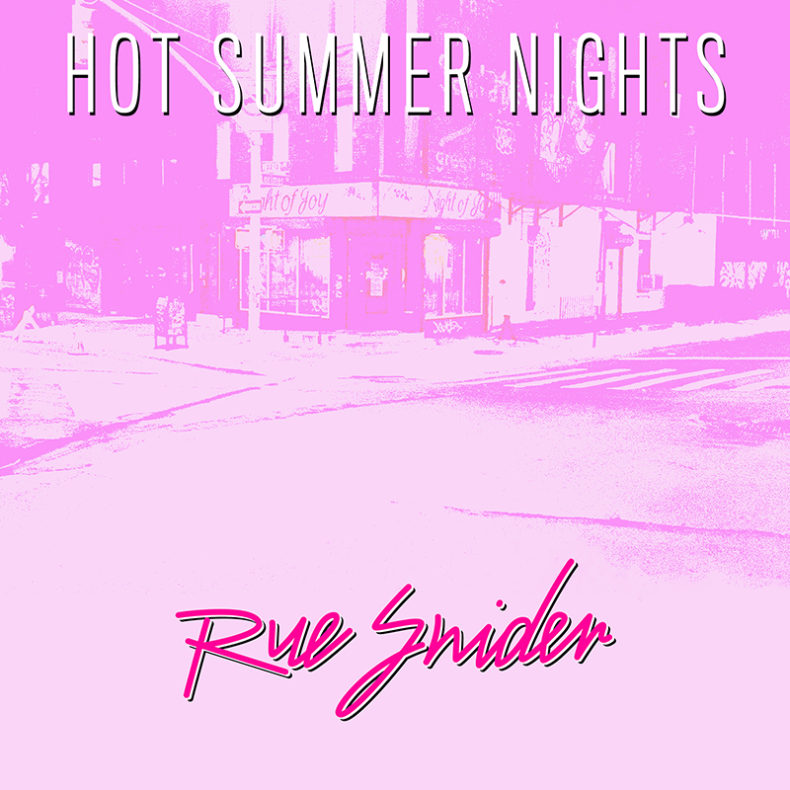 A perfect song for the season, “Hot Summer Nights” is the latest from Brooklyn-based indie rocker, Rue Snider. The single comes off of Rue’s forthcoming LP City Living. Often compared to the likes of Wilco and Father John Misty, Rue Snider creates something magnificent on “Hot Summer Nights”, with a classic rock combination of Dylan-inspired songwriting paired with a smooth, gentle melody. Creating a blend of indie-folk and pop-punk, Rue knows how to sonically please his growing fanbase. Having suffered through profound loss and addiction, Rue Snider seems to be writing with the perspective of looking at life directly in the face with total self-awareness.

City Living is set for release on July 27th. If you happen to be in NYC, catch Rue Snider live at Rockwood Music Hall on June 17th or at his record release show at Berlin on July 26th.

“A lot of seedy stuff went on in those East Village bars. Nobody was shy. A person can get lost living like that. I’m glad it’s behind me. But the party is part of the story that made me who I am, and that’s what this song is about.”