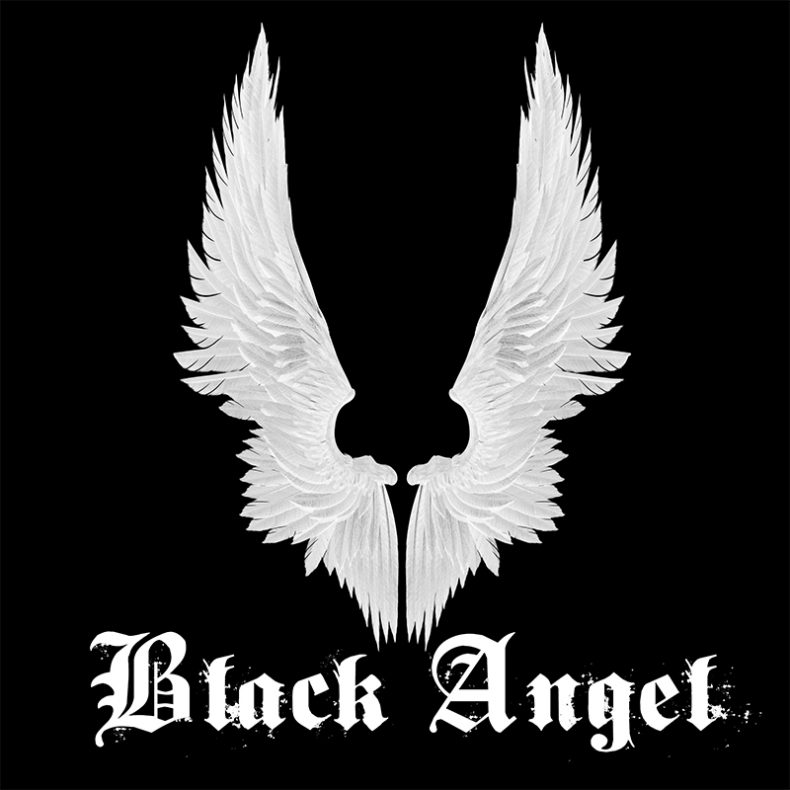 Gothic Rockers Black Angel released their third studio album Prince of Darkness on June 18th. Following up from the previous well received album, Kiss of Death, the band embark on another gothic banger, a sure fire dance floor filler. The bands previous album Kiss of Death put the band firmly on the gothic rock map and one year later they are ready to do it again.

Pre-release sales have already put them at the top of Bandcamp‘s ‘Gothic Rock’, ‘Gothic’ and ‘Darkwave’ “most popular” genres.
The concept of this album is to take you on a journey. The record starts out with an introduction to set the tone and to put you in 10th century England. As our protagonist embarks on his pillage through the town we hear screams from the villagers as they run for their lives. Black Angel take you on a journey, away from the incessant ‘next’ track clicking of today’s streaming generation. To rejuvenate and promote the listener to the tactile experience of holding an album sleeve notes and reading the lyrics. Maybe to even sing along.

Inspired by cinematic classics such as ‘Dracula’ (Gary Oldman 1992) and ‘Interview with a Vampire’ with contemporary inspiration on tracks like “Alive” and “Give it to Me” from the modern aristocratic sophisticated vampires in “Underworld”. 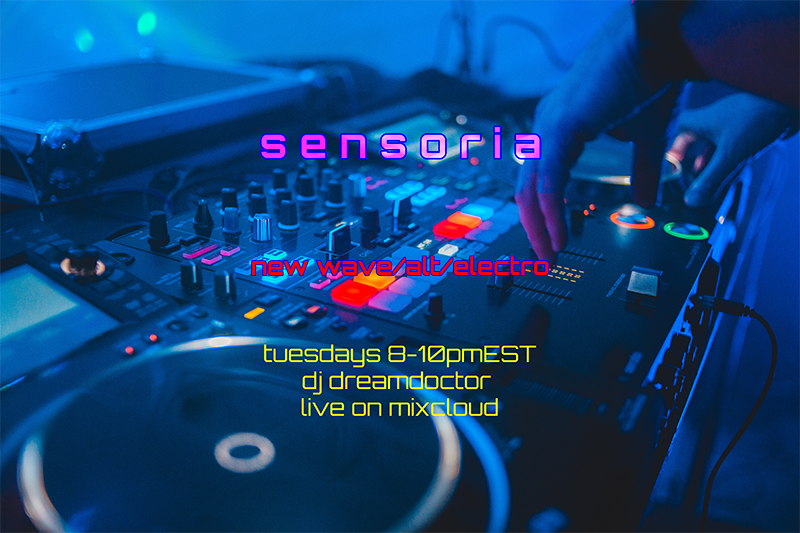 TRACK FEATURED BY DJ DREAMDOCTOR ON THE SENSORIA PODCAST | JULY 6, 2021

The record contains an equal sharing of traditional gothic rock richness, mostly up-tempo tracks with their usual tip to the 80’s goth stars that came before them. Namely on this endeavor, we have, Siouxsie and the Banshees, The Cult, Gene loves Jezebel and The Damned. Tracks are furnished with Black Angel’s usual dose of shimmering guitars and thundering drums, captained by the unique vocal tones of Corey Landis

“Picture England in 932 AD – a shadowy figure rides through the gate of the castle walls on his black steed – causing chaos and mischief wherever he goes.”

Purchase Prince Of Darkness Via

SPILL NEW MUSIC strives to keep our readers up-to-date with new releases by your favourite artists, keeping you informed of new album, single, and video releases. Stay tuned -- who knows, you might just discover your new favourite band.
RELATED ARTICLES
alivetotwtrack of the week

by SPILL NEW MUSIC on May 21, 2018
RACHAEL SAGE – “ALIVE” A Spill Exclusive Video Premiere Rachael Sage’s new video for “Alive” is arguably her most ambitious yet, featuring world-class choreography, a [...]