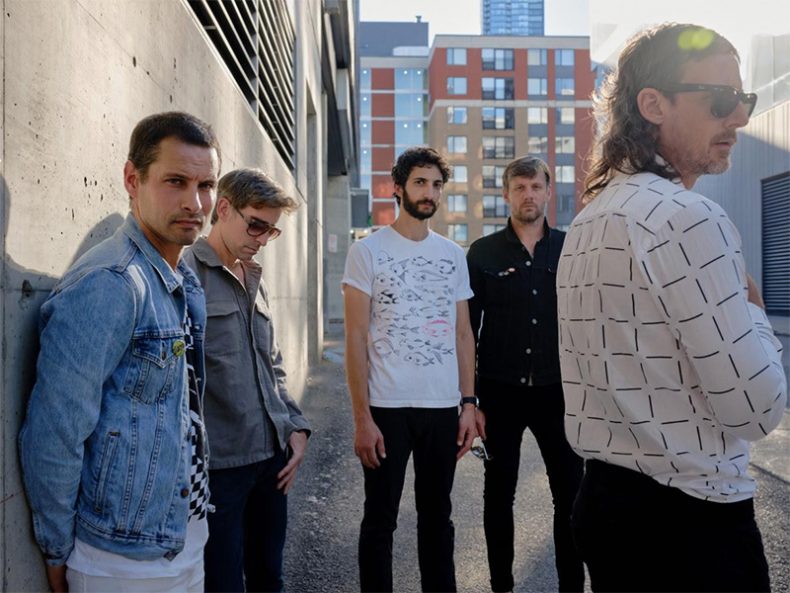 IT’S NEVER TOO LATE TO TURN AROUND

SAM ROBERTS DISCUSSES ALL OF US

There is an unmistakable feeling that comes with the music of the Sam Roberts Band, an unmissable energy that propels all that they do and all that they create – a feeling of movement.

My first experience with Sam Roberts was almost 20 years ago at a small club in Birmingham, UK, the room hardly big enough to hold the band, their equipment, a small bar, and a smaller handful of homesick Canadians, all seemingly desperate to soak up any trace of our homeland from a band that affectionately compared Canada’s socialist leanings to our long winters and that sang of women with “soft brown hair as long as a Canadian highway”. Speaking today with Sam Roberts, the energy and enthusiasm was just as evident here in 2020, though both the band and the listener have moved on a great deal from that small club in a country that was home to neither. It’s clear that whether playing to thousands or to a small room, it is the experience and the journey that matter most to both the man himself and to the band that his name represents.

Long a band that sought to look forward and not back, 2020’s All of Us, the band’s seventh studio album, was a bit of a departure for Roberts, especially in his approach to songwriting. Now a father of three, attempting to support his children through the ever-evolving landscape of a pandemic, Roberts spent a great deal of time in his basement crafting the songs that would become this new album. This was not an easy album to write for Roberts and it is one that had him walking previously untrodden ground – looking back at the journey, at the passage of time and the impacts of that time on him, on his family, and his place in a world that felt all too often like it was embroiled in negativity and struggle. Truly, these are fertile times for songwriters, but that does not make them easy times; there is a definite feeling of Roberts being an open channel to the community and universe around him, which is not always a comforting experience, but it is definitely one that has yielded some outstanding songs. 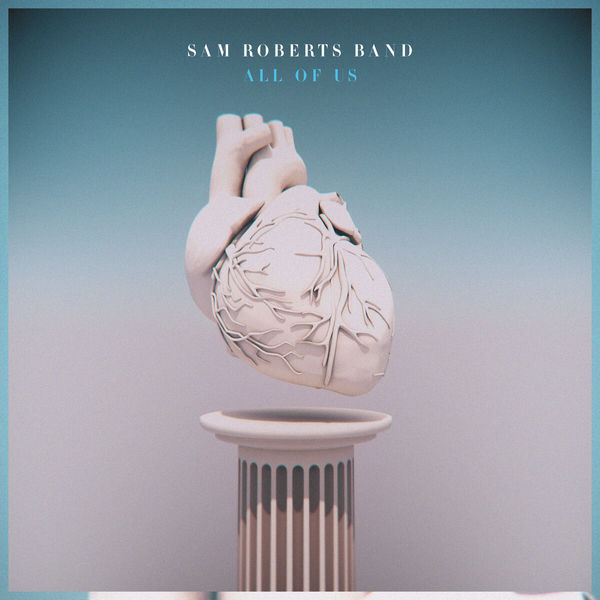 PURCHASE ALL OF US

An open and exceptionally authentic human being, Roberts spoke honestly of those struggles but also of the hope that underpins much of All Of Us. Truly, this is an album that does not wade anywhere near nihilism or defeat, even if those can be tempting emotions in times of great struggle. Instead, All Of Us lives up to its name and serves up much-needed doses of community, connection, hope, inspiration, and possibility.

Though album opener “Wolf Tracks” provides a glimpse into feelings of both isolation and separation, the warmth of “War Chest” and the unmistakable embracing of what is possible when we think more as a collective on “Ascension”, a song in which Roberts sings from the perspective as “we”, are clearer signals of the album’s intentions. The call to action that closes out “Take Me Away”, the bold propulsion of “I Like The Way You Talk About The Future” and title track “All of Us” continue the focus on the value of action and optimism in the face of adversity. Album closer “Youth” encapsulates the real value in changing our perspective, looking forward by looking back and more importantly by looking inward.

As is the case with Roberts himself, there is an unflinching honesty to everything that the band does, a wonderful authenticism that is grounded in believing in music and its ability to lift, to change, to evolve … and to move. And though he may have been hesitant to use the word ‘courage’ to describe it, moving forward by first being able to look back in honest reflection is nothing short of courageous, especially in times as chaotic as these.

Br. lives in southern Ontario, grew up on The Beatles and The Journeymen, spent his adolescence immersed in grunge, and his adulthood in British alternative. His greatest joy is seeing his son dance and grow into his own appreciation of the indescribable joy of music...
RELATED ARTICLES
ascensioncadence recordingsfeatures