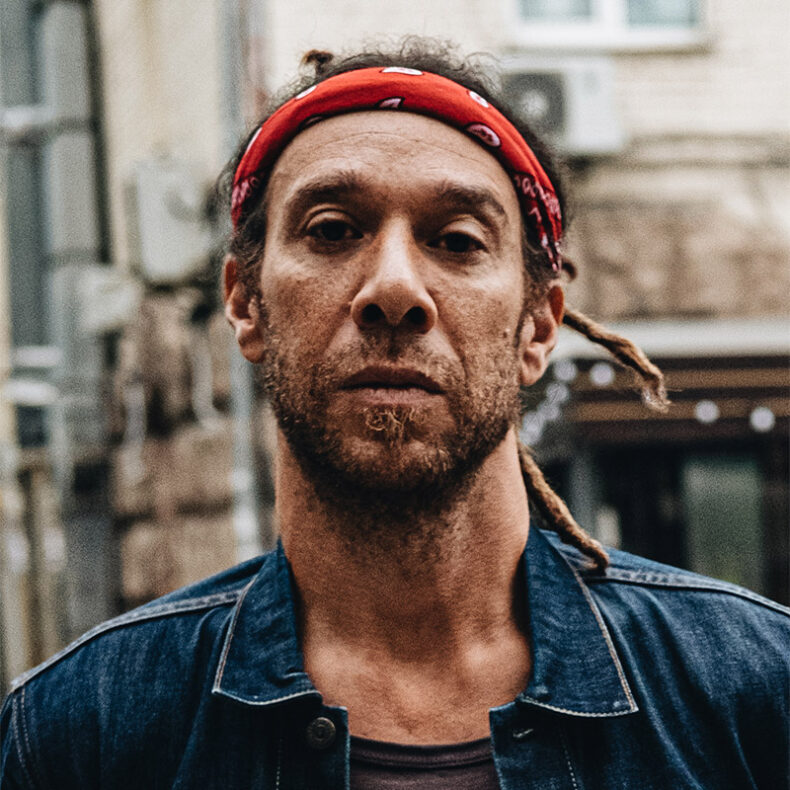 I LIKE THE IDEA OF BEING INCLUDED IN A PART OF SOMETHING, MORE THAN MAKING MYSELF THE FOCAL POINT

A CONVERSATION WITH JUSTIN WARFIELD OF SHE WANTS REVENGE

Complementing his widely successful and genre-defying musical career, Justin Warfield’s approach to song writing has prioritized storytelling above anything else.

Whether it’s his own, a friend’s retelling of a story, or a stranger’s conversation that’s just loud enough to be overheard—a background in writing both non-fiction and fiction has shaped his method to reflect a novelist, rather than someone writing in a personal diary. There’s something to be said for abiding by the ideas that come to you and seeing what you can make of them, rather than discarding the initial spark of inspiration as just a rough draft.

Reflecting on the release of his single “Everything To Me” Warfield states, “I knew that if I followed the instincts, I was going to do something that was going to be way better than anything I could have if I tried to create something on my own, rather than honouring the inspiration.” Inevitably, regardless of if Warfield is making music on his own or in a room with She Wants Revenge’s Adam Bravin, or just with friends, there’s an element of both personal and intimate, imagination and creativity.

Commissioned to write “Everything To Me”, for an upcoming 25th anniversary, Warfield abstained from directly mentioning the word anniversary but opted for a more subtle mention. The lyrics, “a quarter of a century with you” carry over far more intentionality, likely because the only way to understand something is through comparison— a quarter to a century. 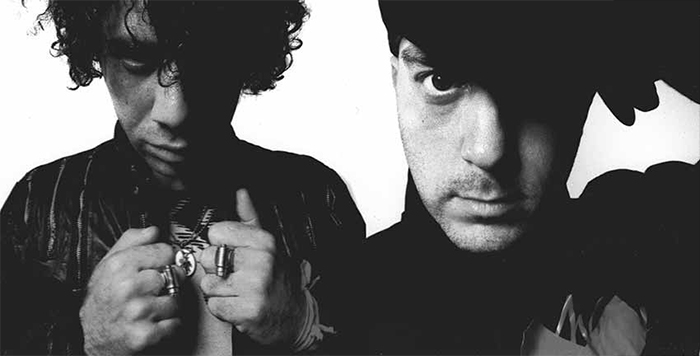 “Everything To Me” is not the only thing that’s holding the spotlight, with the announcement of She Wants Revenge reuniting once again after their second hiatus in 2020. But having multiple projects isn’t overwhelming to Warfield, in fact “it feels very natural to now have two things going on concurrently.”

When She Wants Revenge first began making music, they referenced influences such as Depeche Mode, The Smiths, and New Order, but found that there was no opportunity to inject heavy guitars or loud drums. Warfield, once again honouring what the music was calling for, naturally plugged in a guitar, put some reverb on it, and changed the sound of She Wants Revenge. But the final product was not always eclectic. It adhered to certain rules, which avoided fuzz or heavy distortion. Warfield recalls, “It was a way to have restraint.”

When Valleyheart was made, She Wants Revenge abandoned the need for those rules. “We were like, let’s just make a record and stop and not care what people think we are and not have self-limiting ideas about what we can be as a group in making new music.” Warfield states, “Now that we’re about to start making a new record when we get back from tour, and will presumably be writing on the road, there won’t be any rules. It just has to be good music. We’ve had discussions about what we want it to be like and I think that the only rule this time is don’t repeat ourselves and don’t try and do anything that sounds like something else.” 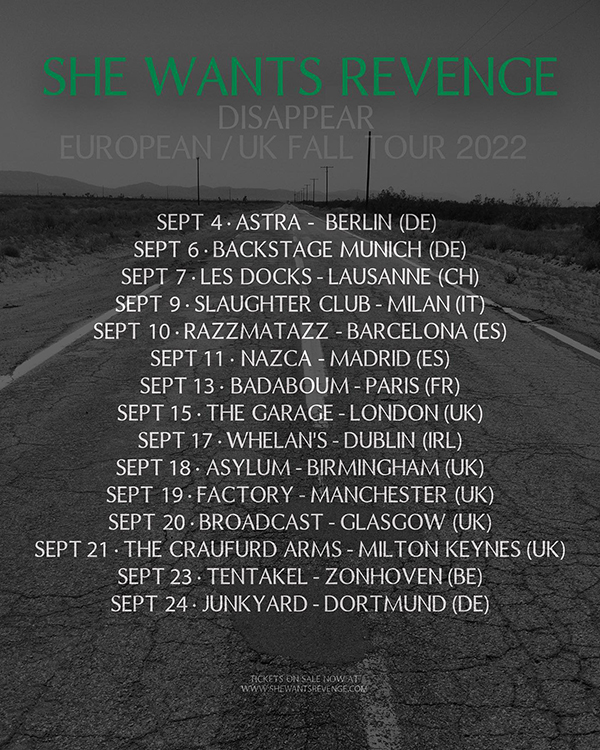 It’s to be expected however that after taking two hiatuses, collaborating once again won’t always be smooth sailing. Warfield believes that “…In order to get to that point, to be willing to be in a band together, to be willing to do anything other than be friends, we had to really take a hard look at the past.” Asking what was great about it, what wasn’t, and moving forward means prioritizing the process of creating above anything else. On this, Warfield states, “She Wants Revenge should not cease to be because two people can’t do the simple thing of getting along.”

With the band having put their differences aside in favour of creating music for their fans, there’s excitement on the rise as well for Warfield’s upcoming solo album, that’s “done and ready to come out.”

Lyrically however, Justin Warfield says that he still needs to find where he’s at as the person who writes the lyrics and tells the stories for She Wants Revenge. He states, “I’m not worried about it because once I hear the music, I’ll know what those stories are supposed to be like, so it’ll figure itself out.”

She Wants Revenge will be touring across west coast USA and Europe, from August 11 to September 24 — tickets are available now!

Dariya’s a writer, with an obsession for smoked earl grey tea and dissecting song meanings, and believes that most things can be made to sound better on paper.
RELATED ARTICLES
downwriteeverything to mefeatures