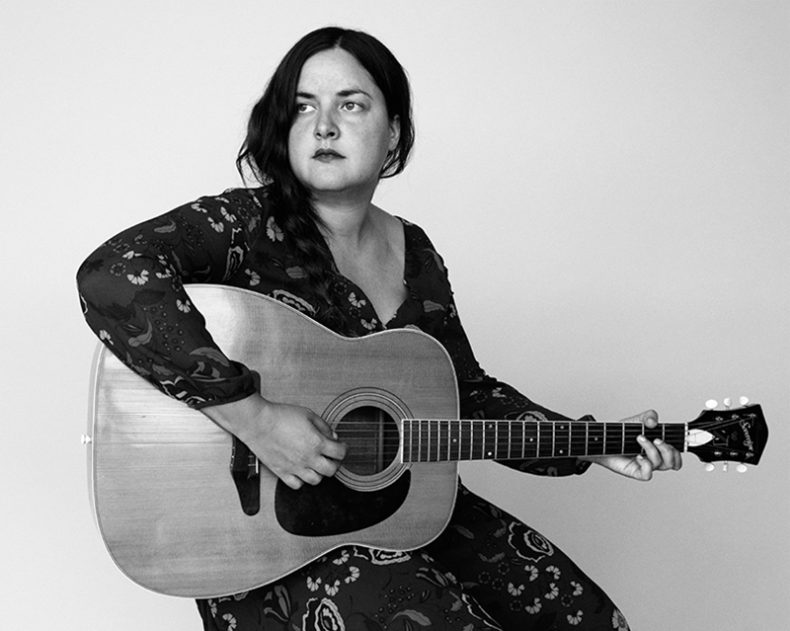 “DIRTY” DREAMS AND THE WILDERNESS OF FINDING HOME

AN INTERVIEW WITH ABIGAIL LAPELL

Abigail Lapell follows the dreamy DIY textures of her 2011 album, Great Survivor, with her sophomore release Hide Nor Hair, recorded in Toronto’s Union Sound, and produced by Chris Stringer (Ohbijou, Timber Timbre). I recently got the chance to chat with the folk-noir singer-songwriter about the album’s conception and what inspires her work.

The record’s title is a nod to an old huntsman tradition, returning having found neither hide nor hair of any game. These evocations resonate with the tone of the album, as excursions of love and loss string these songs together.

“It sort of occurred to me that a lot of the songs revolve around travel or transportation of one form or another. I hadn’t planned it, but then I started thinking, ‘all these songs are sort of about home, or being homesick, in one way or another’.” It makes sense, Abigail has toured throughout North America, Europe, and the U.K. She’s also run the transportation gamut, completing tours by bicycle, canoe, as well as Cross-Canada tours by train and bus. 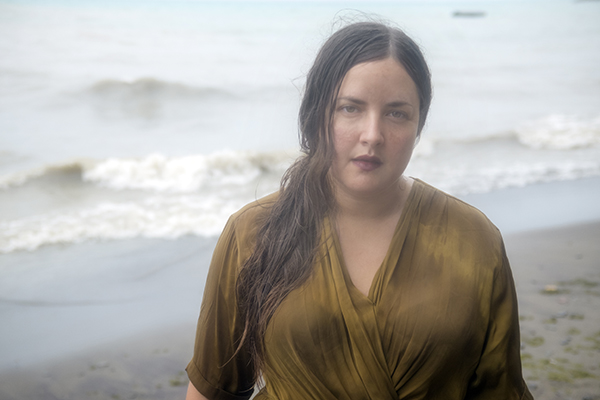 There is a sparse beauty to Abigail’s style. Her soft vocals and gentle finger-picking take her listener elsewhere. “Full Moon”, “Fur And Feathers”, and “Home To Me” all invite you into spaces dominated by natural imagery with cinematic precision.

In spite of the sincerity, there is also humour. Opener, “Diamond Girl”, features a speaker who poses as vehemently against the restraints of love, “I don’t wanna wear your diamond ring/I don’t wanna spend your money”, while simultaneously preoccupied with her former lover, “Who’s gonna ride passenger’s side?/Who’s gonna call you baby?” This dichotomy is a common country motif, a wink and a nudge at the listener. It reminded me of George Jones, whose penchant for false bravado saturates many of his songs. Abigail’s “Indigo Blue” has similar notes. I asked her what she finds appealing about this kind of anti-love/heartbreak song.

“It’s kind of funny to me. I think it’s pretty honest too. Cause it’s easy to be bitter… There’s false bravado, but there’s also like double and triple bluff. Because you’re like, ‘I’m so cynical’ but that comes from a place of yearning for connection.” 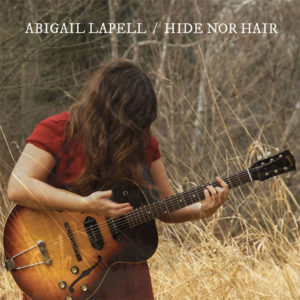 One of the most wistful songs on the album is “Jordan”, which was also the recipient of the 2016 Colleen Peterson Songwriting Award. Abigail has joked the song is about dirty dreams and though she admits, “It kind of is,” it’s really about connection and longing. What it is to feel like you’re with someone when you can’t actually be; when you settle for the metaphysical and visit them in your dreams.

Hide Nor Hair comes out January 20. It is also available on Vinyl.

Purchase Hide Nor Hair Via

Elizabeth is a Toronto via Caledon writer whose rural upbringing left a lasting love of anything with a banjo and an upright bass. She scours Toronto venues for both the musical talent and the beers on tap.
RELATED ARTICLES
abigail lapellfeatureshide nor hair
8.0