Features
40
previous article
SPILL ALBUM REVIEW: EDWARD McCORMACK - ASTRAL/APHOTIC
next article
SPILL FEATURE: AND YOU'RE DYING INSIDE - A CONVERSATION WITH KRISTOF BATHORY OF DAWN OF ASHES 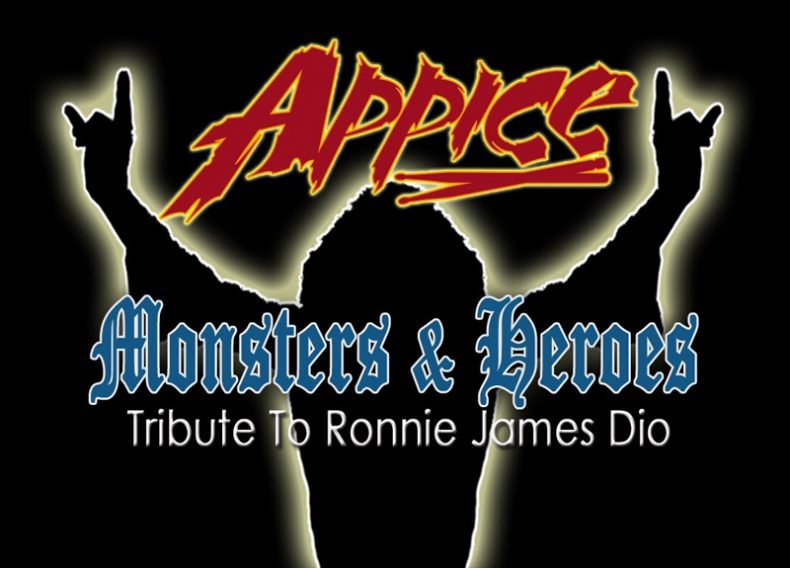 A CONVERSATION WITH CARMINE APPICE

The name Carmine Appice is one of respect and high regard among drummers as a stylistic innovator whose influence made rock drumming what it is today. While he may not be a household name, you’ve heard the drumming of John Bonham, Neil Peart, Roger Taylor, and Tommy Lee, all of whom have cited Appice as an influence. Making the time to chat as he moves into his new Florida home, Carmine has recently released a tribute video with his brother, Vinny Appice (Dio, Black Sabbath, Heaven & Hell) in tribute to Ronnie James Dio on the tenth anniversary of his passing.

Ten years after his tragic passing, Ronnie James Dio remains synonymous with metal. With an unwavering legacy, he shares “The most amazing thing is the two fingers he would hold up. It’s become the symbol for heavy rock, it’s even an emoji on the phones… His grandmother actually taught it to him, to ward off evil spirits, it’s an Italian thing.” Explaining his relationship to Dio, Appice goes on, “Ronnie was like family to us. He used to come by to family parties, Christmas and birthdays. He lived in LA and didn’t have any family there so he had us and our family… I actually knew him before Vinny, living in LA, I knew him when he was in a group called Elved, I’d see him at The Rainbow three nights a week and got to know him… He actually asked me to join Rainbow, but I couldn’t at the time”.

Considering the friendship shared between the Appice brothers and Dio, such a tribute to celebrate the 10th anniversary of his passing only made sense. The video features both Carmine and Vinny on drums with Jim Crean on vocals, Artie Dillon on guitar, and James Caputo on bass in a series of quarantine-style videos edited together into one. Capturing an electrifying, balls to the wall performance of Appice’s (the band) 2017 track, “Monsters & Heroes.” Expanding on the making of this video, he states, “We wanted to do one of those ‘lockdown’ videos to celebrate Ronnie… Everyone has a studio in their homes except me” he laughs and continues “I’ve got this room that my drums sound great in so I filmed it there and filmed it on my iPhone”. 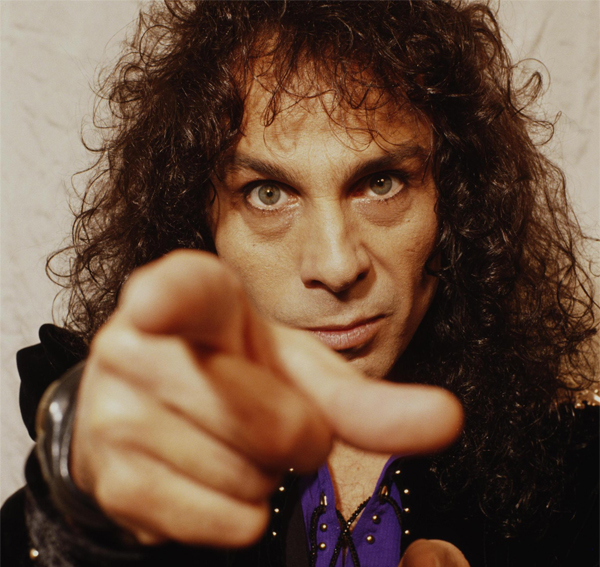 Beyond the tribute to Dio, Appice, at the age of 73, remains busy with a number of projects. Currently, he has taken to managing up-and-coming rock band Kodiak, a band he describes as a young Van Halen for today. Furthermore, he is promoting his recently remastered edition of his ‘95 and ‘97 Guitar Zeus albums. The original pair of records featured a revolving door of legendary guitarists including Slash, Zakk Wylde, and Brian May among many others, and is now reissued as a double album and has five new tracks which include featured guitarists Ron “Bumblefoot” Thal, Pat Travers, John Norum, and top Japanese guitarists RaiZi and Char. He is also in talks with Netflix to create a film on ‘70s rock band, Cactus, explaining “focusing on how the band got started, the crazy life the band had, and [how] our singer was killed in Florida” on top of mixing a new Cactus record.

Looking back at his own legacy as a drummer with a truly influential career and as author of one of the most successful drumming method books, Realistic Rock, Appice remains humble and pleasantly surprised that his influence continues to reach artists of all ages. “I walked into a music store in the ‘70s and it was all tie-dye and long hair, but the only drum book had a picture of this guy looking like Elvis Presley, short hair, all slicked back, and the material was even worse. I wrote the book over a month while in Cactus, I’d write for a few hours then go party with the band every night… It’s been really amazing to me and I had no idea how successful it would be.”

With an innovative career of over five decades in rock, his number one advice to aspiring drummers and musicians is simply “Study. Study your craft, know the material, and practice”. Despite looking back on such a legendary career, Appice remains as musically excited as ever with a series of new projects coming down the artistic pipeline.

A passion for music has always been a part of Gerrod’s life. As a young boy, he was raised on a steady diet of the music from The Chili Peppers, Aerosmith, The Stones, Prince, and others from his mum. Raised in the GTA, Gerrod continued to foster his love for music by attending a wide range of concerts and learning the drums. His unapologetic passion for music has no bounds and has spread to a wide variety of styles, whether it be the 90’s rock that sound tracked his teenage years, the jazz he studied in university, or his newfound love for hip-hop. He recently received his bachelors in music and education from York University and is passionate about writing and reviewing good (and less than good) music. Gerrod is also the drummer and songwriter for a Toronto based rock & roll band, One In The Chamber.
RELATED ARTICLES
diofeaturesvanilla fudge