Features
151
previous article
SPILL FEATURE: THE DEADBEAT BANG OF HEARTBREAK CITY - A CONVERSATION WITH JAMES ALEX OF BEACH SLANG
next article
SPILL NEWS: THE USED ANNOUNCE INTIMATE 2020 TOUR WITH SUPPORT FROM DRAGGED UNDER 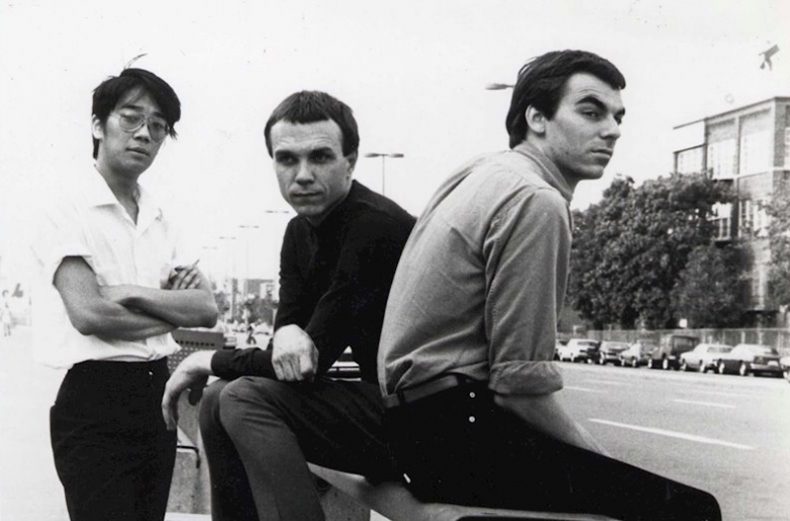 A CONVERSATION WITH TRACY HOWE OF RATIONAL YOUTH

Those of us of a certain age will remember scouring the record stores of Toronto in 1982, desperately looking for Rational Youth’s debut album, Cold War Night Life. In the pre-internet days, finding independent releases was not always that easy. I found my copy at The Record Peddler, which is now long gone and it has been a treasured album in my collection ever since.

It is a little hard to believe, but Cold War Night Life is now 37 years old, and was re-released a second time on December 6, 2019. This time, there is a bonus disc of rarities, remixes and other fine songs that are as indispensable as the album itself. When Tracy Howe formed the band with Bill Vorn in 1982, little did he suspect that the band and their debut album would have the life they have.

“Oh God no,” laughs Howe. “Absolutely not. I was amazed it ended up being finished and sort of released somehow. Especially in those days because you didn’t have a strong independent record mechanism, but at the same time there was so much money in the record industry and we were such a small fish.”

Rational Youth continue on today, whose current members include Tracy Howe and his wife, Gaenor Howe. Over the years there have been other members and a healthy catalogue of music. They continue to tour and record, however re-releasing Cold War Night Life is their current project. It has allowed Howe to do more than just put the classic album back onto the marketplace.

“Apart from the beautiful presentation they did, the gate fold and stuff, what is really dear to my heart about this re-release is, when we made the record we made it in the studio that we had a nice deal with Unidisc in Montreal so we could use the studio after hours. We had a distribution deal with them as well. The studio itself was professional enough to make a record but at the same time there were a lot of flaws, like the control room where you were mixing was not tuned acoustically. Nothing ever sounded like it did in the studio when you played it out of the studio. You put it on cassette and listen in the car and it sounded a little weak, you know. We were a little disappointed.” 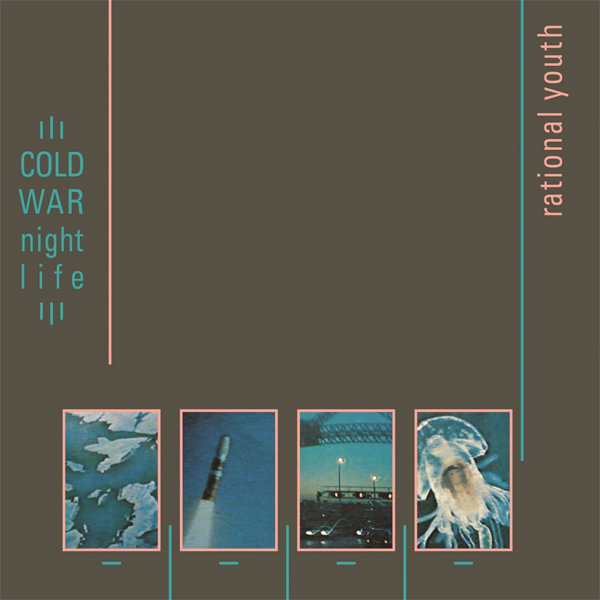 When it came to mastering the album, Howe and bandmates took advice that was good “in principle”. “When the record was mastered we just cut it flat, ‘you should have taken care of all of that in mixing’, I was told. So the original mix is what we were experiencing. So Bill Vorn and I were always a little disappointed but we didn’t go around saying that for the last 35 years. The remastering of it, I said to Andres Lara to take what is here and make it sound as good as it can. And that is what he did, so it sounds very period but it sounds exactly what it is supposed to sound. For some, it is a subtle difference, but for me, it is like having unfinished business that is just nagging you, and we finally feel like the record is finished now.”

The funny thing is that when the album first came out, it was near impossible to find, but now it is readily available through Amazon, streaming, or even in your local record store. “Gaenor and I were in a record store in Ottawa and we saw the record. We were like “Wow! There’s our record, it’s kinda weird. It was hard in the day because of the independent distribution. When you say it is everywhere, it’s true but there aren’t that many record stores,” adds Howe.

But Howe and Rational Youth are stuck in the past. They are performing live and working on a new album. In terms of live, there are two shows coming up in Toronto area with China Crisis on January 25 at the Revival Club, and on on January 26 at Classic Bowl in Mississauga. The shows in Toronto are part of Ed Sousa’s continuing benefit shows being presented at Classic Bowl and Revival. The money for this show goes to Ronald McDonald House.  Maybe even a live album?

“I got some really good material. We did a show in Germany about a year and a half ago which was videoed with high definition  and the audio is pretty good too, so we could do that.   But we have that live stuff from the 80s there, the thing now is to finish the album we are working on now. The problem with the album that we are working on, it has been 95 percent finished, but I am very  neurotic about these things and it is almost like I am afraid to finish it. I know it’s finished but I just don’t want to push the button,” laughs Howe. “But it will come out in 2020.”

For now, music fans can enjoy Cold War Night Life all over again and look forward to a couple of shows in the GTA as well as a new album in 2020, not to mention the few tracks leaking out on various compilations which are fun to track down.

“But I don’t know how many more we are going to be able to do. At a certain point you are so old it is just ridiculous or I don’t know what. So each one is ‘better not screw this up’ because it is out there and that’s it.”

Born and raised in Whitby, Aaron discovered music through his love of The Beatles. This led to a career in radio, writing for various publications, and ultimately a radio show about The Beatles (Beatles Universe), which ran for over four years. When not immersed in music, Aaron enjoys spending time with the loves of his life -- his wife Andrea, and daughters Emily and Linda (all of whom have an intense love of music too).
RELATED ARTICLES
cold war night lifefeaturesrational youth
9.0