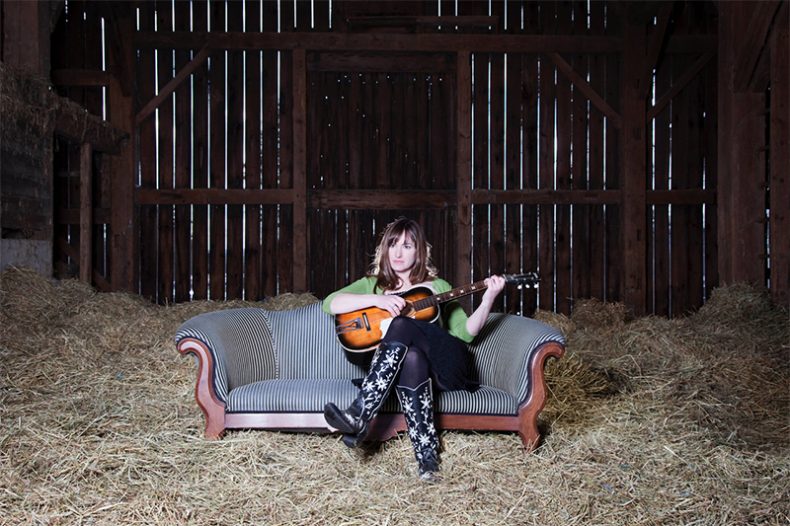 AN ALBUM OF STORIES

Suzie Ungerleider, who goes by Oh Susanna, has just rereleased her very popular Sleepy Little Sailor album, supplementing the 11 original tracks with another five acoustic recordings. Based in Vancouver, Massachusetts-born Ungerleider released her debut album, Johnstown, back in 1999, around the same time that she began to be known as Oh Susanna. The rerelease of Sleepy Little Sailor allows a new focus on the past; this is an album of tales and stories.

Oh Susanna is full of surprises. You don’t expect this most civiliZed of ladies to have a penchant for the Sex Pistols and the ‘70s UK punk movement, but she notes the extent that this impacts to her music. “Kings Road” resonates of ‘the cool UK bands, the Sex Pistols walking down the Kings Road. We were into lots of punk rock and this formed a large part of my teenage years.’ So this is a song connecting us to the street and those who have walked there before us.

Oh Susanna speaks about how the passage of time means that we look back on earlier work with a different lens.  Reflecting on “Kings Road”, she feels it has more meaning to her now as it reflects on youth, ‘how exciting those times are, you look back and they are super exciting, pretending to be so cool, and also so bemused.’ This sense of reflection is apparent throughout  the work, ‘the young are always wanting to grow up, they get frustrated with that waiting time and “Kings Road” looks at this between time as you wait to get older.’

Her music constantly evolves, it began as ‘Gothic Country, full of murder ballads, gothic high drama.’ This side of Oh Susanna emerges now and then ‘I like heroes, I love shapeshifters and where my early work was influenced by the gothic landscape. Sleepy little Sailor in contrast is far more dreamy, we enter a murky landscape and the songs are more unexpected. The dreamy can be found with the lamentful “River Blue,” a soulful cry for sisters torn apart, the unexpected is found with “Ted’s So Wanted,” ‘which I never expected to be on the record, but my bass player was a huge fan and so it slipped onto the album.’ 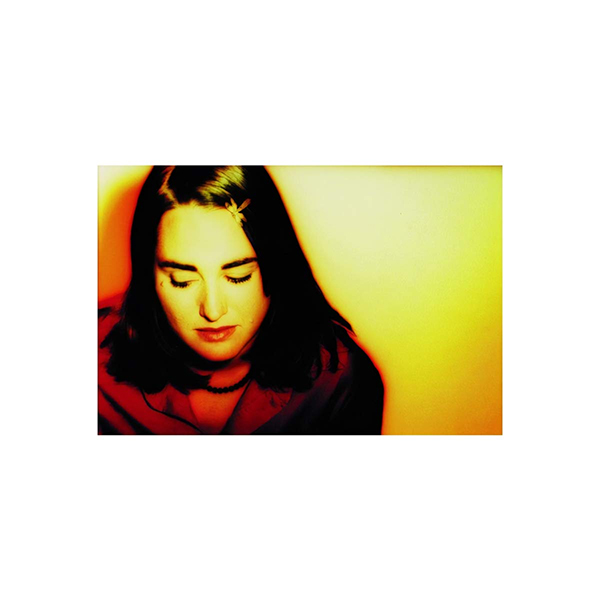 Oh Susanna is of Eastern European and Jewish heritage, so the sense of change, or the past, and of escaping oppression are close with her.

With this in mind, ‘Songs can help us stand in other people’s shoes, the songs help us explore and appreciate the lives of others.’

She has recorded anew “River Blue” and “Kings Road” with producer Jim Bryson, while “Sleepy Little Sailor”, “Sacrifice”, and “Beauty Boy” are taken from the original demo sessions with her producer Colin Cripps., and she has remained very busy over the past few months. There have been 10 new songs recorded, ready for a new record, to be released next year. The album will see the music evolve again with her being willing to push ideas and change genre. Although seen as country, this is country music with rocks in it, and her voice is soulful and reminiscent of Tanita Tikarum.

Oh Susanna has been writing alongside some other writers and doing some online shows. These are ‘great, but unusual. It’s performers in their home environment, you feel close. There’s something about being in your own house and performing, I feel the presence of those watching.’

Oh Susanna recently streamed a live performance in her backyard, around the campfire, handing out the cocktails. Her husband Cam Giroux is a drummer (formerly of Weeping Tile), and he has been doing tutorials online on how to make drinks. People can comment on the videos and donate, so it is all in good fun. She does enjoy this and feels you gain a real focus on the music and fans this way; she’s exploring how to constantly connect to the fans through the lockdown.

Time has moved on since Oh Susanna was performing in her garage with a couple of lads, moved on from sending her tapes to Whispering Bob Harris who championed her on BBC radio after hearing Johnstown all those years ago. But although time moves on, the stories are still told, and there are many more to hopefully come from Oh Susanna.