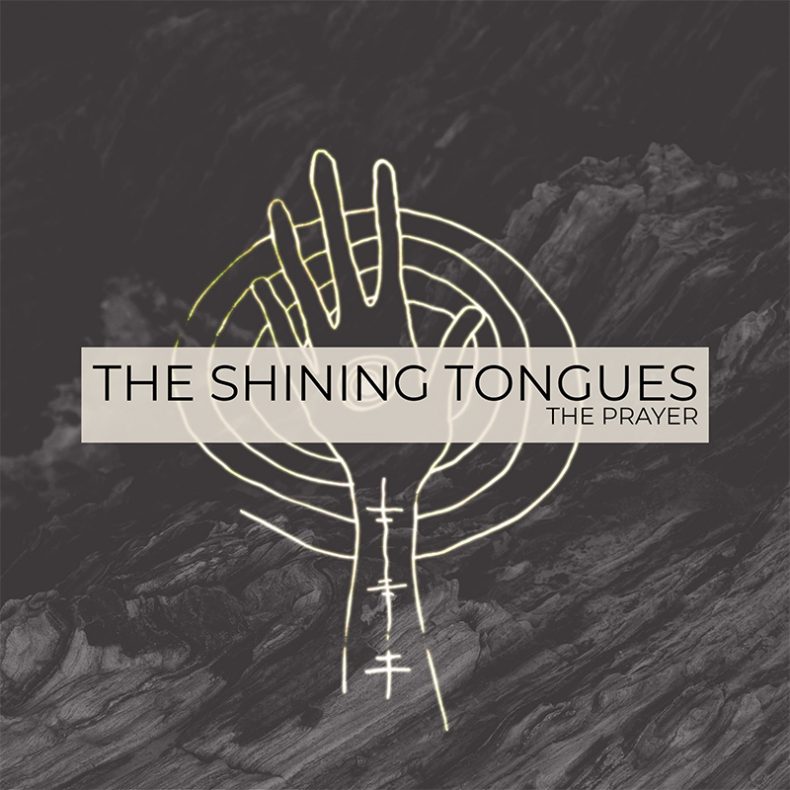 THE SHINING TONGUES – THE PRAYER

The Shining Tongues is the new project from The Infinite Three’s Daniel Knowler. In 2020 Daniel reconnected with Infinite Three bassist Sam Mclaughlin to begin a new collaborative project. Slowing down their previous band’s post-punk urgency they added an atmospheric gothic folkiness along with elements of drone-rock, psychedelia, spiritual jazz, post-rock and soundtrack music.

Daniel says of the EP “…The four songs on The Prayer EP were written and recorded throughout 2020 as an attempt to make sense of the inner worlds many of us found ourselves exploring, either willingly or otherwise….”

“Belly Of The Town” in particular is a “love-song to friendship and human connection”, while The Prayer itself attempts to capture a sense of semi-religious ecstasy.  And Shy Contortionist dates back to Daniel’s time in the post-punk band, Leisur Hive, originally written with Maria Vellanz back in 2003.  Recording was completed remotely with contributions from Ben Mclees (This Is Radio Silence), Orlando Harrison (Alabama 3), Maria Vellanz (Bent Husbands), Fabrizio Modonese Palumbo (Larsen), Ally Morton (Massa Confusa) and others.

Purchase The Prayer Via

by SPILL NEW MUSIC on October 3, 2021
THE SHINING TONGUES – “ANNIHILATION” A SPILL EXCLUSIVE MUSIC PREMIERE The Shining Tongues is the new project from The Infinite Three’s Daniel Knowler. [...]