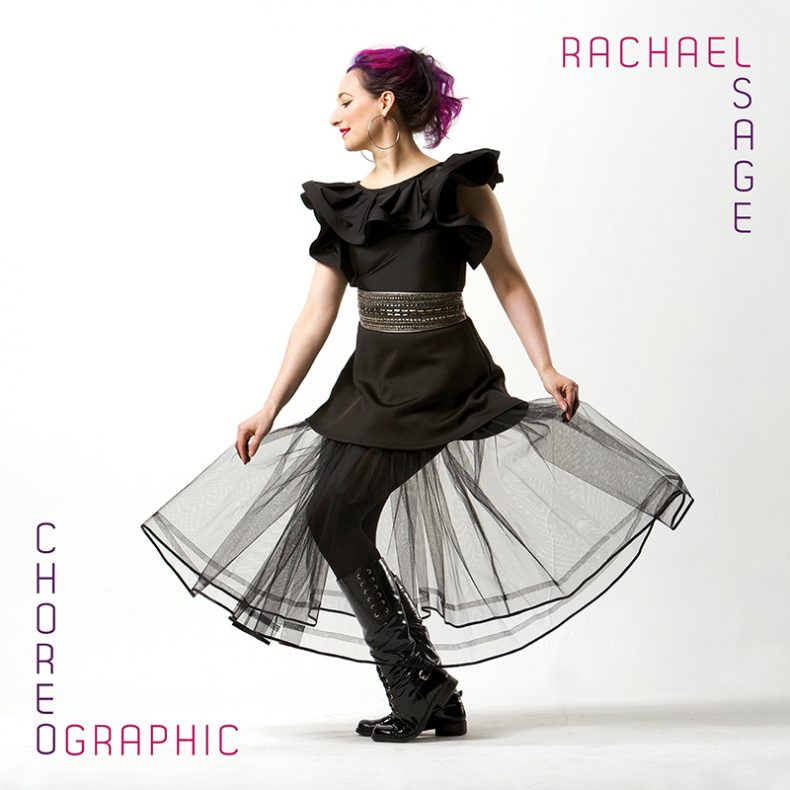 FOR A CHANCE TO WIN 1 OF 2 COPIES OF RACHAEL SAGE’S NEW ALBUM CHOREOGRAPHIC!

SPILL WANTS YOU TO WIN A SIGNED COPY OF THE NEW RACHAEL SAGE ALBUM CHOREOGRAPHIC!

A soulful vocalist and innovative multi-instrumentalist, singer/songwriter and producer Rachael Sage has become one of the busiest touring artists in independent music, performing 100+ dates a year with her band The Sequins throughout the US, UK, Europe and Asia. She has earned a loyal following for her dynamic piano playing, delicate guitar work, soulful vocals and improvisational audience interaction.

Rachael Talks About Her Latest Video “I Don’t Believe It”

“I Don’t Believe It” is a song about rising above someone who is putting you down – whether it be a strict teacher, parent or other authority figure, or a bully. As someone who experienced bullying throughout my grammar school and later my high school years, and who also struggled to reconcile some of the harsher teaching methods during my ballet training, I wanted to write an empowering song that was fast-moving and literally compels you to shake off doubt.

In the video, our young dancer/heroine (Kaci King) moves from a tentative approach to her accomplished dancing, to a more inspired, transcendent expressiveness, once she is able to overcome her own doubt and let go of trying to be “perfect” for her teacher. We watch her embrace her own joy and power and as she does, other diverse, mature dancers weave in and out of the video, contrasting various dance styles including tap, ballroom and ballet, and celebrating the confident, liberated dancer inside all of us.”

SPILL NEWS strives to keep our readers up to date with news and events in the music industry. We keep you informed of the most recent information regarding new releases, tour dates, and information items about your favourite artists.
RELATED ARTICLES
contestcontestsmpress records