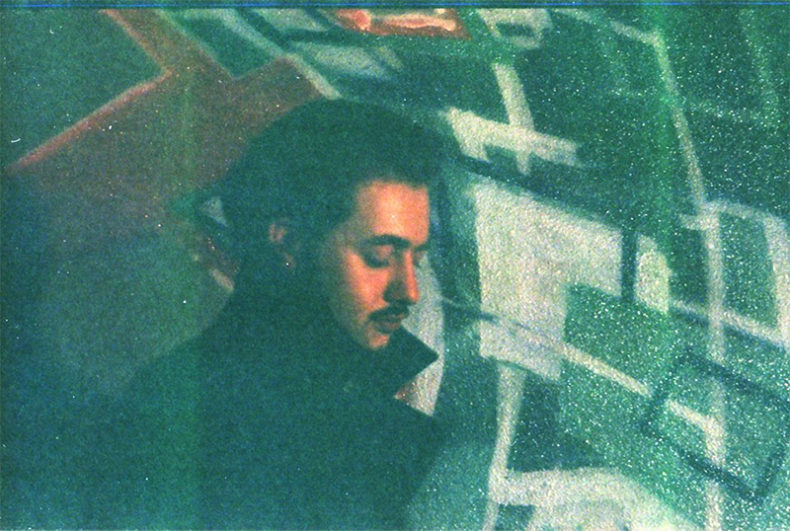 Guthrie Galileo is a northern California-based composer of a unique brand of alternative R&B music that is derived from an eclectic blend of influences and a desire to express the realities of human experience—the good, the bad, and always, the most sincere. He has performed in various sections of the West and East coast of the United States, and has traveled independently well beyond national borders, always listening and learning from the cross-cultural relationships built with people and places, along the way, and manifesting them within his art.

Realized here are cultural phenomena which have altered my development and continue to do so within the daily lives of many. They have taken deep root in the framework of the Western world. They are often microwaved then consumed, watched on a TV screen or financed with a VISA card. The video’s conclusion presents an undoing of some of these phenomena and suggests an alternative movement towards the natural, the true, fair and beautiful. This is but one solution to a systemic problem, an answer that is as simple yet unattainable as the question itself.