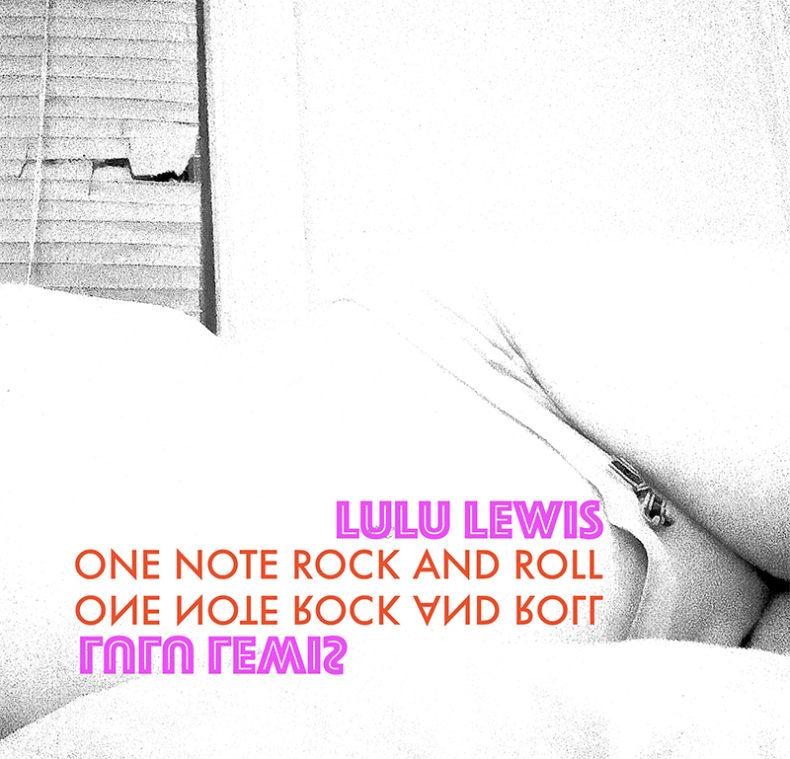 The creators of Lulu Lewis are Dylan Hundley and Pablo Martin. They bring forth a multilayered approach to their music and visual art. Post punk, soul, psychedelia, garage and experimental film are the most easily identifiable markers as to their overall style. Pablo Martin, from Buenos Aires, Argentina (multi instrumentalist, songwriting) is the producer of the music as well and plays guitar live. His numerous credits include lead guitar of the Tom Tom Club and the critically acclaimed funk outfit The Du-Rites. Dylan Hundley is from New York (lead vocals, songwriting), is the producer / director of the visuals and has an extensive background in film and production as an actress and producer.

One Note Rock and Roll Quote from Pablo Martin

“I was in the middle of writing a cute song about the musicians life with the titled based on One Note Samba by Tom Jobim, half homage / half joke. The 2016 election had occurred only months before. At that time I had that vision where the de-volution was in fact real, I mean even though it was not the first time a society as a whole makes a really stupid decision but for the beginning of a new century it was pretty significant one to be witnessing. So, I shifted the thing into something more chaotic, like when a kid kicks an ants nest and all their society and organization goes to hell and now there just a million ants biting on each others heads. In other words it’s more about human stupidity than a political statement, I’m from the 20th century and when I was a kid I had other expectations for the 21st Century rather than staring at your own face on a phone 24/7.”

Pre-Order “One Note Rock And Roll” Via