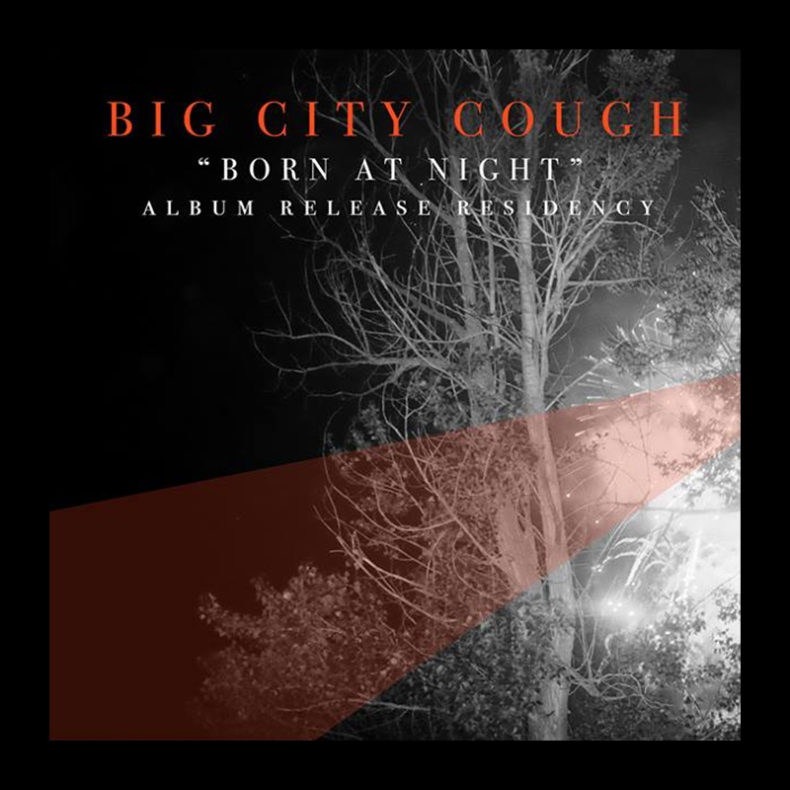 As they await Big City Cough, a hushed crowd is aglow from the stringed lights draped across the stage at Dakota Tavern. Its hometown feel and intimacy make the venue feels like it was meant for the explorative ‘folk art’ music of Big City Cough, Toronto-favourite Sean Beresford’s first solo set since gracing many stages across the city as another band’s guitarist.

Every Tuesday in November, from 6-9 pm, Big City Cough and formidable host of local opening acts serenade captive audiences. It is a beautiful way for Beresford to share the instrumental compositions from his solo release, Born At Night (November 3, 2017, independent). 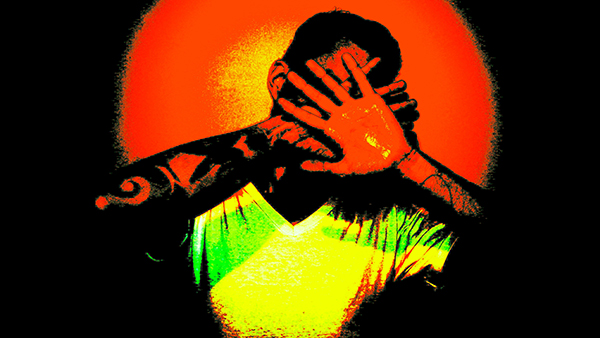 Lee Rose and The Ace of Wands will help Big City Cough close the intimate album release series on Tuesday November 28. For $10 it’s a steal. Be sure to pick up one of the 300-limited pressed vinyl of Born At Night for your collection.

Talia Wooldridge is an avid music lover, composer and ethnomusicologist who contributes artist interviews, live concerts, festivals and album reviews for Spill Magazine. She has written extensively on the intersection of music, personal identity and cultural symbolism with an early focus on Latin American Hip Hop and female Cuban rappers. In her spare time, Talia writes, composes music and manages Music Can Heal, a non-profit that brings live, award-winning musicians to inspire healing in hospitals, hospices and communities in need. Her next project is an interactive music-travelogue exploring music cultures and music travel around the globe. Follow her here: www.taliawooldridge.com + www.movetoyourownbeat.com.
RELATED ARTICLES
live reviewthe dakota tavern