SPILL VIDEO PREMIERE: SHEENAH KO – “WE CAN BE FREE” 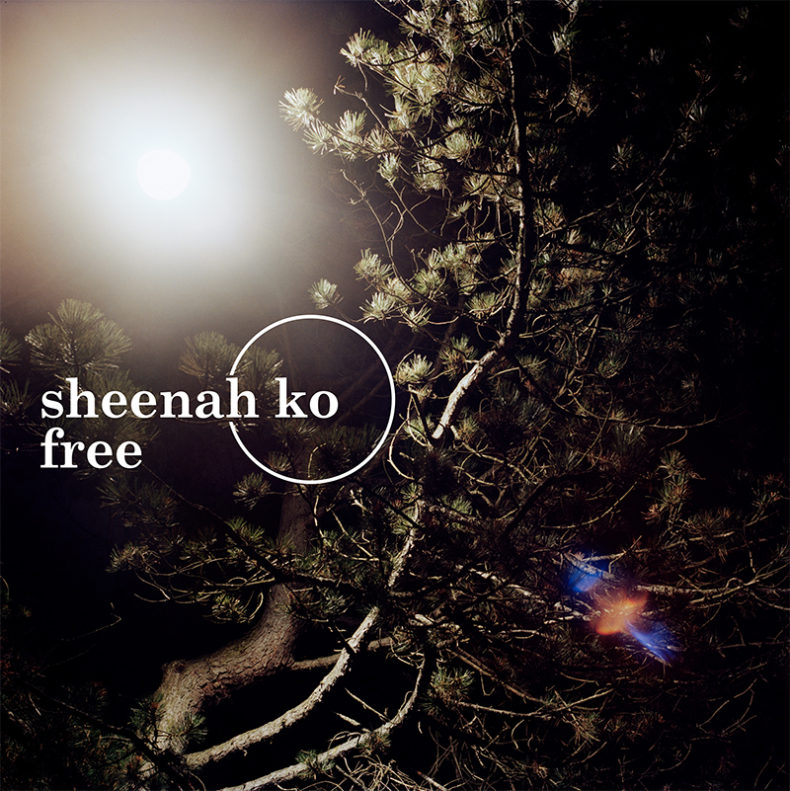 Sheenah Ko, a very active player in the Montreal music scene and keyboardist/vibraphonist for The Besnard Lakes, is creeping out from behind the psychedelic fog to release her first self-produced solo album, titled ‘Free’, out January 22nd, 2018. Crossing musical genres and experiences, Sheenah has kept herself busy performing with a wide range of bands, including Antoine Corriveau, Thor & Friends, Little Scream, Creature, USA Out of Vietnam, Kevin Hearn and the Thin Buckle, The High Dials, and many more. As such, it is only fitting the album should feature guest performances by musicians including Thor Harris (Swans), Jonathan Cummins (Doughboys, USA Out of Vietnam), and John Corban (The National Symphony).

Drawing from her varied experiences and range of musical styles, Sheenah’s premiere solo album, Free, is an exploration of branching out into one’s own freedom. The album is intended to take the listener on a journey, to zone out and get lost in a flurry of analog ambience, driving beats, glitters of Iranian percussion, vibraphones, trumpets and violins. The sound is large and engulfing, dreamy, heartfelt and emotional. Aside from releasing oneself into the freedom of branching out into one’s own, the songwriting process was indeed an outlet for the release of traumatizing situations and coming out of them on a stronger and positive note, as demonstrated by the album’s darkness but with that overall feeling of hope.

Typically hiding in large musical ensembles, Sheenah felt it was time to become ‘naked’ on the stage and perform completely solo with zero accompaniment aside from her duo with contemporary dancer, Brittney Canda Gering. Together, they have been performing at festivals across Canada, and opening for bands such as Ex Eye (Relapse) and Liima (4AD). Sheenah takes great pride in performing and creating as much of the true sound live, operating a sleu of synthesizers and machines to create an enchanting and large live sound, while Brittney swirls around the audience, engaging and captivating audience members.

‘Free’ was recorded in Montreal studios; Breakglass, LaTraque and BBR, with Ryan Battistuzzi, and will be released as an independent release. The music video for the album’s single, We Can Be Free, was filmed on location at Ko’s family home in Maui; a true family effort that was directed/produced by her brother, Brendan George Ko, the video features Sheenah dancing and ‘letting go’ around the island, being moved by her incredible surroundings.  The single addresses the need for humans to get out into nature and look to our environment for the answers, to become “free” from the drama, nonsense and noise.

“I was going through a really difficult time in my personal life when I shot this music video.  Not a trained dancer by any means, I think this video just reflects my vulnerability and “nakedness” in letting go of everything and branching out on my own…really allowing nature to free yourself of difficult situations and regain perspective and true joy again.”